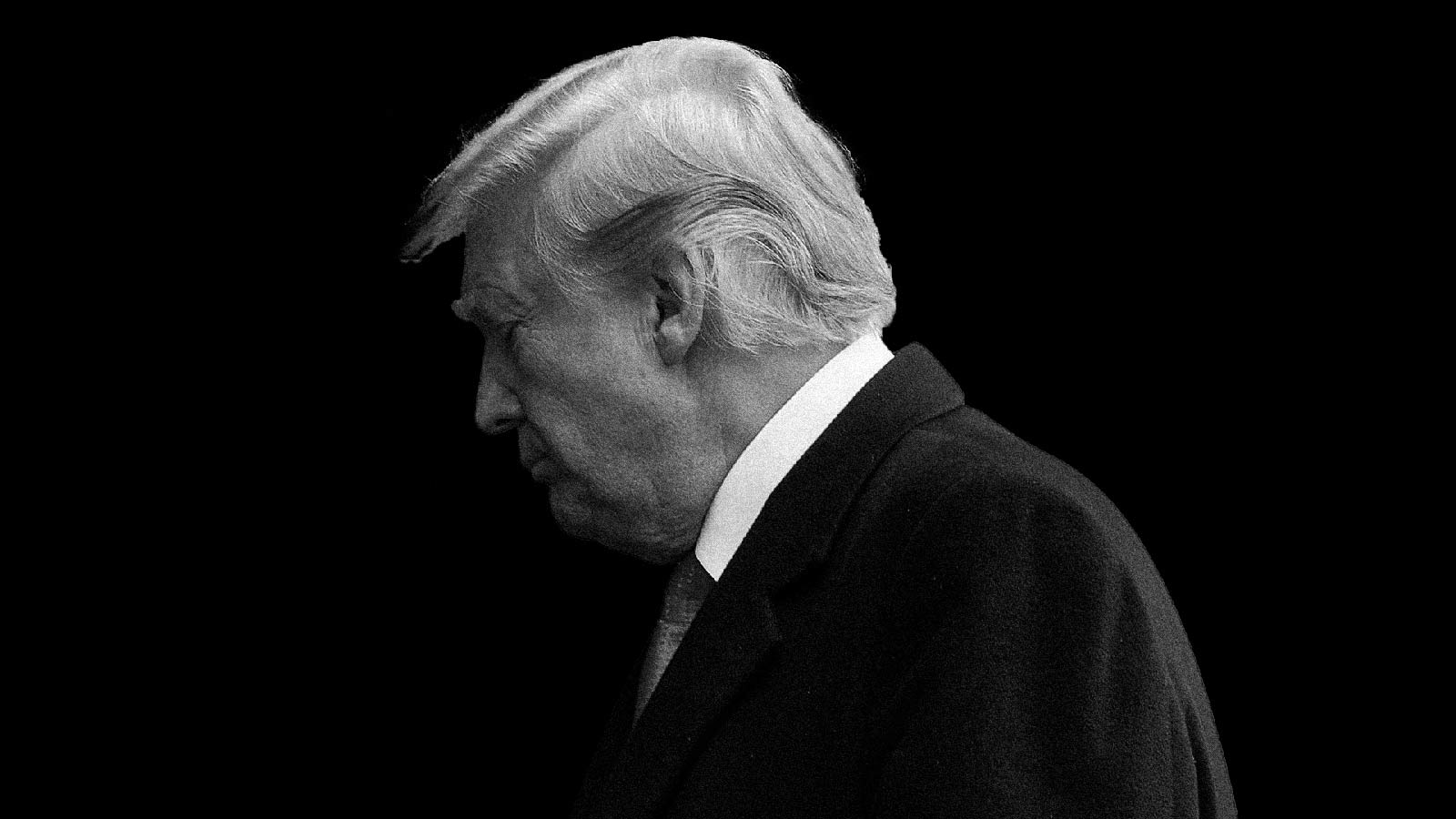 ‘By the force of the media, this war liberates an exponential mass of stupidity, not the particular stupidity of war, which is considerable, but the professional and functional stupidity of those who pontificate in perpetual commentary on the event: […] the would-be raiders of the lost image, the CNN types and all the master singers of strategy and information who make us experience the emptiness of television as never before.’

Jean Baudrillard, The Gulf War Did Not Take Place

‘Is the comedy that took place in Washington on January 6 not the final proof – if one were needed – that Assange should not be extradited to the US?’ Writes Slavoj Žižek with Baudrillardian wryness. Nonetheless, as Žižek suggests, ‘…the true victims of Trump are his ordinary supporters who take seriously his babble against liberal corporate elites and big banks.’

When the mob proceeded towards the Capitol on that peculiar January day, Žižek concludes, ‘Trump retreated to the White House and watched on television as the violence unfolded on Capitol Hill.’ The television is, of course, exactly where the stupidity of this insurrection would take place. No, the Viking Man on his way to a LARP is not a terrorist; to say otherwise is both problematic and offensive to real internationally-feared terrorists like Osama Bin Laden and Hans Gruber.

‘We prefer the exile of the virtual, of which television is the universal mirror, to the catastrophe of the real.’ Writes Jean Baudrillard.

Every president knows, after all, that the thinly veiled ordinariness of any populism begins and ends within the homely space from which observation persists behind mediated screen holes.

All revolution, once mediated and collapsed into itself, so to speak, only serves to heighten the seriousness of the system’s function. Even so, as the hyperreal Machiavellian par excellence, Trump had always existed as a President of virtual populism and virtual exile.

‘Baudrillard’s most positive suggestion is that the nihilistic world of technology, hyperreality and simulation will reach a point at which it will be reversed into a re-enchanted, more existentially meaningful world of seduction and mystery.’ Writes Ashley Woodward in his 2009 text, ‘Nihilism in Postmodernity’.

To keep someone at an arm’s length and to now deny them the opportune moment to voice their opinion, which we know all loudmouths must have, is to condemn everyone to the immediate mystery of not knowing, and knowing as much. The trick now will be to also imagine a world where we come to know the opponent only as a seductive caricature produced within ourselves – what would Jesus do?

On the other hand, what better confirmation of our collective nihilism than to observe our obsession with Trump’s mode of disappearance. A spectre is haunting America —the spectre of nihilism. After all, as Ashley Woodward concludes, ‘…in order to keep functioning as a meaningful system – that is, in order to have an “outside” to which it can refer, it produces this “outside” from within itself. Models no longer represent reality, but produce their own hyperreality.’

Every good story ends with the vagueness of its own disappearance. We now lament the death of all opponents by way of virtual disappearance, which becomes the greatest joy of a lasting mythology. Today’s warrior dies with Twitter in hand. Surely, it is better to have an opponent fall into insignificance than have the exile validated by every totalising aspect of the system. Nonetheless, the system always comes to validate itself. The catastrophe remains a shattered reflection, and within a hall of mirrors, the mirror wins every time.

In the RT piece, Slavoj Žižek concludes, ‘…today’s populists don’t really want to get rid of the established representative democracy and fully take power: “without the ‘fetters’ of the liberal order to struggle against, the new right would actually have to take some real action,” and this would render obvious the vacuity of their program.’

Perhaps this analysis of the political dichotomy may cut both ways?

“I have always been open to writing any genre and style. I guess that’s why the Moonsama chaos methodology resonates… END_OF_DOCUMENT_TOKEN_TO_BE_REPLACED

Hidden away in a desktop file named ‘father’ in a studio overlooking the Adriatic sea, there was a lost, forgotten… END_OF_DOCUMENT_TOKEN_TO_BE_REPLACED