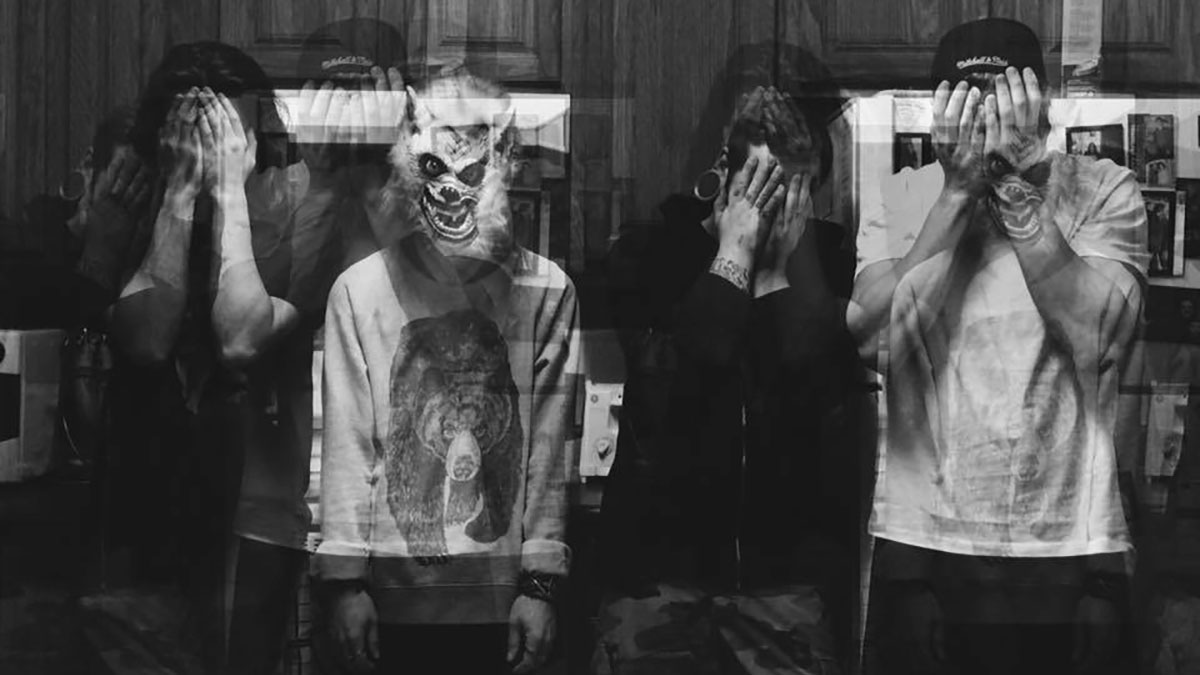 March the 22 sees the UK release of Phoenix, Arizona’s latest and greatest offering ‘Death Spells’ by Holy Fawn via the one and only Holy Roar Records. Despite being announced via the band’s Facebook page in September last year it’s taken quite some time for the record to reach England’s shores in physical form and it will be particularly interesting to see how the UK reacts to the bands eclectic and unique style. In ten days Holy Fawn are playing Phoenix’s 8123 festival featuring acts like We the Kings, Mayday Parade and headliners The Maine so it’s more than fair to say the post-metal-folk-ambient-rock group have already made quite the name for themselves in the US.

You might presume then that the band would go down similarly in Britain. Well as we’ve come to expect from anything Holy Roar latches on to, Death Spells is anything but another post-metal record. In fact, I’m not even sure you can call Holy Fawn post-metal. I would need to list ten different genres just to begin to describe their sound. Point being it’s a little unclear as to what us miserable townie Brits will make of the folk-inspired quartet and their beautiful ambient record about nature. Well, I suppose there is only one way to find out…

Stay in touch with Holy Fawn:

The world as we know it has ended. A nuclear conflict has virtually obliterated human life from planet earth. A… END_OF_DOCUMENT_TOKEN_TO_BE_REPLACED

“Women represent over 50% of the population in Brazil, and if motorcycle-riding former army captain Bolsonaro, is to have any… END_OF_DOCUMENT_TOKEN_TO_BE_REPLACED