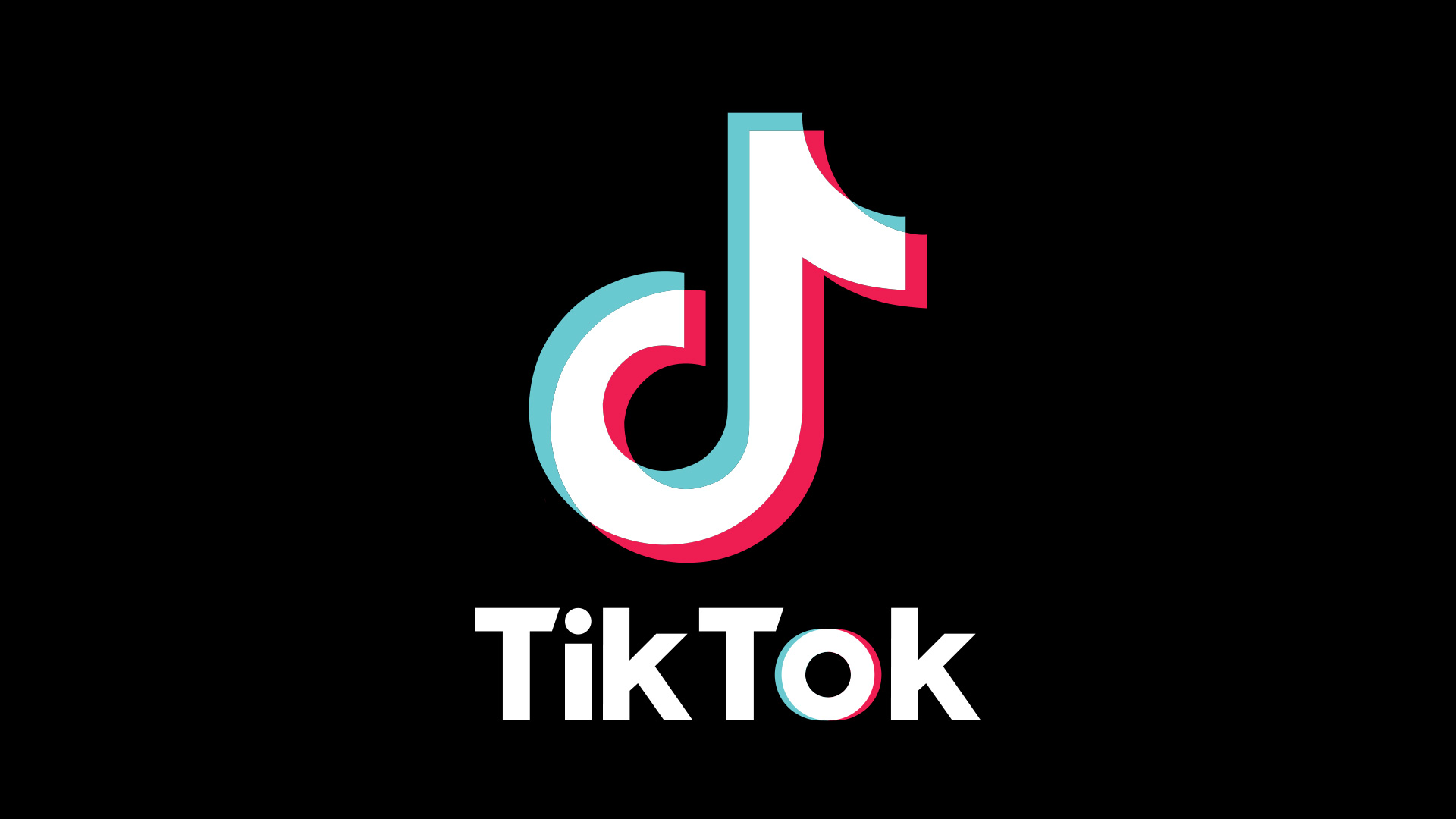 On April 23rd, 2005, Jawed Karim posted the first-ever video to YouTube. A simple eighteen-seconds of his time spent at San Diego Zoo. Through the fourteen years since its’ conception, YouTube has morphed beyond a landscape of cat videos and viral fail compilations, to become a serious dominion of news and debate. Similarly, Instagram’s success as a space for creativity and community has been astounding, with one billion monthly active users producing ninety-five million daily posts.

Despite these achievements, constant advertising and changes to algorithmic processes on both platforms have diminished the opportunity for growth. While existing accounts suffer, these changes have made it almost impossible for new users looking to break into social media – or build an online presence for their band.

Whether it was to boost your following or access new communities, the days of clout chasing on Instagram and YouTube are over. Even SoundCloud is suffering from diminishing numbers, closing its offices in San Francisco and London, with forty-per cent of its employees laid off in 2017.

Where’s the good news in all of this? TikTok.

I know. I know. You’re just going to have to trust us.

When you waft through the dank smoke of ahegao cosplay and clout goggles, TikTok’s core element is music, and while it currently seems like a home for lip-syncing videos and e-girls, the reality is TikTok could soon be the leading social media of music creatives, producers and bands.

Remember, in 2010 when you didn’t see the point of getting on Instagram because it was just about pictures? Things soon changed when Instagram adapted to the needs of its user-base, and we saw the digital migration of politics, marketing, and activism. Similarly, as the market share continues to grow – and we see the diminishing influence of YouTube and Instagram on the cultural landscape – we will see TikTok expand features and its’ functionality around music, with a similar migration taking place. In fact, the migration is happening right now.

According to Jordan Valinsky at CNN Business, ByteDance, the company behind TikTok, recently ‘revealed it had amassed more than one billion monthly active users across its apps’. Following reports by the Financial Times, Valinsky revealed how ‘ByteDance is in talks with several global record companies to strike deals for a new platform that could rival Spotify (SPOT), Tencent Music (TME) and Apple (AAPL) Music[…]’

Instead of waiting around for TikTok to be the next Instagram or Spotify, why not get ahead by benefiting today?

Available in over one-hundred and fifty markets and in seventy-five languages, TikTok has the potential to be truly revolutionary in its international appeal and connectivity. No matter how popular you are on Instagram, you must have noticed how your likes dropped drastically in the last six months. Whilst TikTok’s limited features, short-form content and lip-sync cringe may seem off-putting right now – TikTok, still in its infancy, has the potential to be huge – and no algorithms are currently in place to cap your reach. It won’t be long before we start to see emerging talent using the platform for the production of high-quality content.

Now is the time to act.

Join us on TikTok:

“I have always been open to writing any genre and style. I guess that’s why the Moonsama chaos methodology resonates… END_OF_DOCUMENT_TOKEN_TO_BE_REPLACED

Hidden away in a desktop file named ‘father’ in a studio overlooking the Adriatic sea, there was a lost, forgotten… END_OF_DOCUMENT_TOKEN_TO_BE_REPLACED