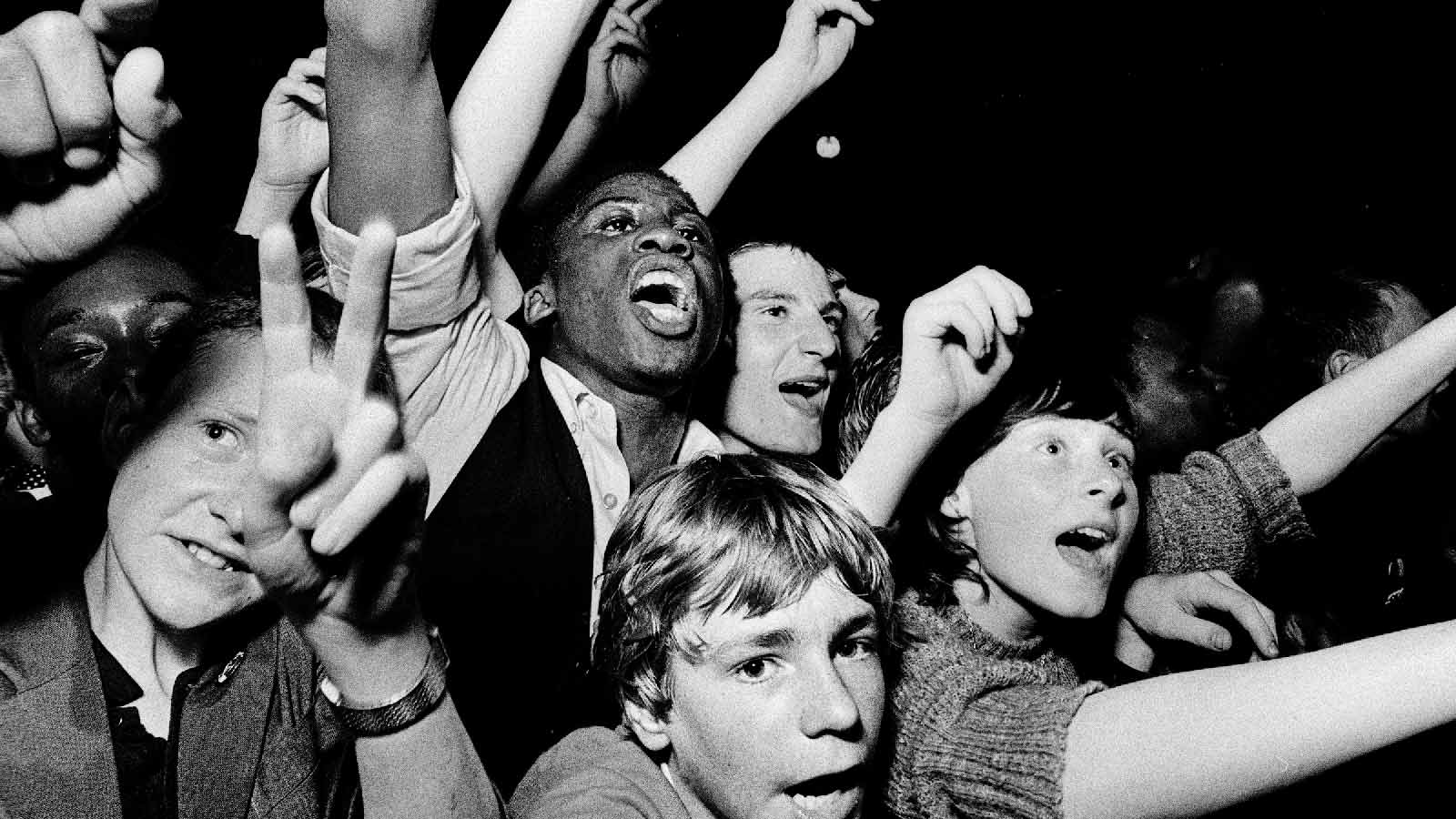 White Riot follows the Rock Against Racism movement of the ’70s, revealing both the nastiness of the rising National Front at the time and the amazing power of music, activism and a real desire for social change at a grassroots level. Best Documentary BFI London Film Festival.

“I have always been open to writing any genre and style. I guess that’s why the Moonsama chaos methodology resonates… END_OF_DOCUMENT_TOKEN_TO_BE_REPLACED

Hidden away in a desktop file named ‘father’ in a studio overlooking the Adriatic sea, there was a lost, forgotten… END_OF_DOCUMENT_TOKEN_TO_BE_REPLACED