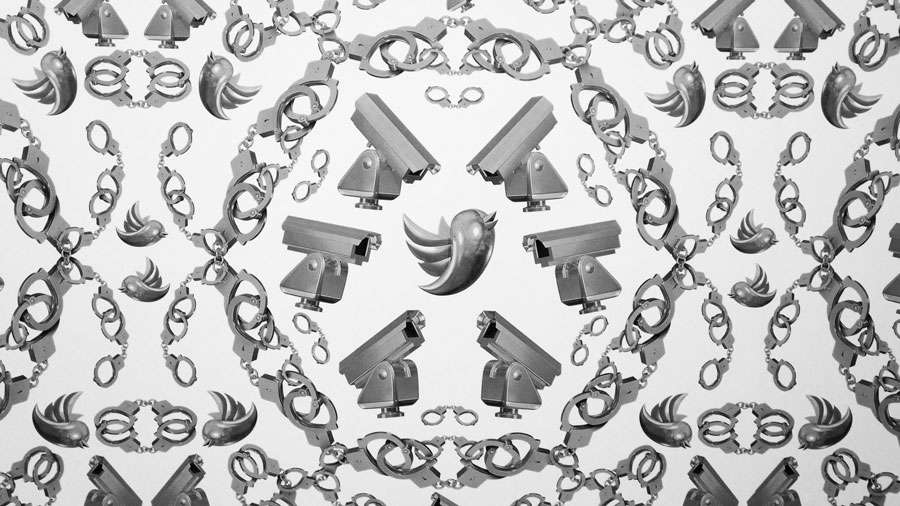 On the evening of October 1 2017, 64-year-old Stephen Paddock opened fire into a crowd of people from a 32nd floor window in the Mandalay Bay Resort and Casino. 59 people lost their lives and 489 were injured in a massacre that would become known as the deadliest mass shooting by a lone perpetrator in US history.

Before we even knew the motives of the shooter, the usual colony of social media users were quick to call out President Trump’s inability to call Stephen Paddock a terrorist. Then, when even the mainstream media became cautious about its own terminology, Las Vegas became another tired story of double standards in white Americana.

British activist Maajid Nawaz rightly called this political point scoring ‘cold-hearted, petulant narcissism.’ Writing on Facebook, he said if Stephen Paddock ‘was motivated by ideology, he’s a terrorist. If not, he’s a mass-murderer, a spree-killer. Words matter and they impact our policy response.’

Of course, Nawaz was right to suggest that words matter, but really the damage to words had already begun, exacerbated by Ariana Grande demanding in a tweet that President Trump “call this what it is.”

When it comes to examining socio-political issues, the stark reality of our 21st-century world can be seen in how many more people consult Ariana Grande over someone like Maajid Nawaz. They are, perhaps, even more likely to consult Ariana Grande than they are a dictionary; if they did look up the term, they’d see that terrorism requires a political motive, the kind of motive Stephen Paddock apparently lacked.

A few days after the shooting, on Tuesday, October 3, 2017, Home Secretary Amber Rudd announced that those ‘who repeatedly view terrorist content online could face up to 15 years behind bars in a move designed to tighten the laws tackling radicalisation…’ This included viewing ‘far-right propaganda’ and online content considered ‘extremist material’.

It was convenient that Amber Rudd would start talking about the Terrorism Act during a time when the very definition of terrorism was being widely discussed in the public sphere. Quite frankly, obfuscating the definition of language to suit a political interest unintentionally opens the way for an authoritarian manipulation of the law.

Masha Gessen, writing for The New Yorker, articulated this point in her article, ‘Why We Should Resist Calling the Las Vegas Shooting “Terrorism”’. The Russian-American journalist rightly discussed the ramifications of broadening the use of the term ‘terrorism’, saying, ‘More people, potentially, would be subjected to entrapment, inflated sentences, and torture conditions—hardly a desirable outcome, even if the injustice would be spread a little more fairly.’

It seems the public’s sudden desire to broaden the use of the term terrorism, coinciding with Amber Rudd’s extension of the Terrorism Act, could spell disaster for genuine social dissidence, especially where it is organised online.

After all, the police have a history of abusing anti-terror legislation.

The Terrorism Act 2000, for example, was routinely used to quell social dissidence in the past. At a 2005 Labour conference, peace activist Walter Wolfgang was briefly detained under these powers for the crime of criticising a foreign policy speech.

Under the powers specifically granted by Section 44, countless citizens were stopped and searched in ways that have been ruled illegal by the European Court of Human Rights. Time and time again the Terrorism Act was used against activists, protestors, and their allies, usually when the British Government were involved in morally dubious activities, such as the arms fair hosted at London’s Docklands in 2003 where 61 arrests were made.

The Counter-Terrorism and Security Act 2015 proposed by Theresa May in November 2014 is now being used to ‘monitor and control the actions of those who pose a threat’ and to ‘combat the underlying ideology that feeds, supports and sanctions terrorism’.

Words do matter, and by broadening the use of terms like ‘terrorism’ we will unwittingly make ourselves targets for our own governments.

Hidden away in a desktop file named ‘father’ in a studio overlooking the Adriatic sea, there was a lost, forgotten… END_OF_DOCUMENT_TOKEN_TO_BE_REPLACED

Brooklyn rapper Your Old Droog is replacing cultural figures at a rapid rate of knots in the shape of projects,… END_OF_DOCUMENT_TOKEN_TO_BE_REPLACED