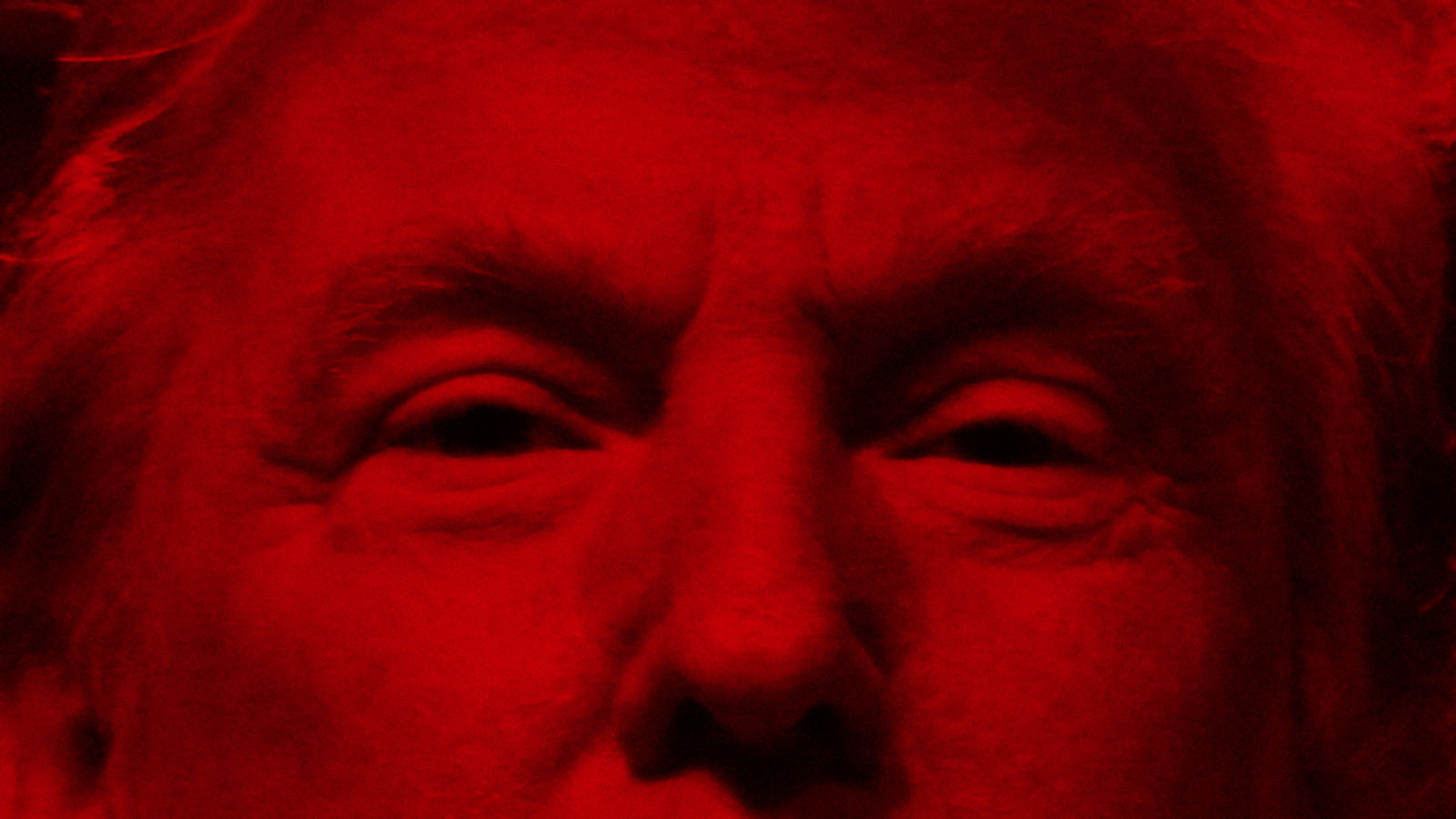 In ‘The Ethics of Criticism’, by Tobin Siebers, the author begins the sixth chapter with a question related to Nietzsche: “What does it mean to be a philosopher of resentment?” He continues: “The fear of revenge may be the emotion that underlies moral philosophy in the West. A society can survive arbitrary acts of violence […], but no society can withstand the premeditated and organised violence of revenge because it initiates menacing cycles of conflict from within.”

As the world moves ever closer towards premeditated and organised acts of revenge, it seems prescient to ask – what does it mean to become a society of resentment? “The sheer love of deconstruction, the chronic deployment of crude ad hominin argument – in my reading of the whole history of the western tradition, these are unprecedented.” In 2004, Canadian-American philosopher, Stephen Hicks was the first to use (as far as I am aware) Nietzsche’s analysis of resentment to adequately predict our culture of retribution. He states: “No one can live thinking that he or she is deeply hateful and so the weak invent a rationalisation – a rationalisation that tells them they are the good and the moral because they are weak, humble, passive.” And so, according to Hicks, the tools of the weak are not semi-automatic weaponry, but rather a language itself – it’s about using words to destroy. Thomas Docherty, writing for The Irish Times, recently suggested that the “Political rhetoric of our time is conditioned by insult and hardly concealed violence” informed partly by “the battered and reductive lexicon of Donald Trump…”

While initially correct, Docherty’s idea that an Orwellian collapse of language is the result of Donald Trump, it is to relish in a misplaced ideological conviction of the diminishing power of contemporary politics. It seems almost inconceivable for most people, including Docherty, to view the cause of this societal collapse, outside the framework of this diabolical presidency. A collapse that exists within ourselves and our complacency for a system that serves our daily thirst for resentment. George Orwell said language has collapsed due to both political ‘and’ economic reasons. When you view the world at a level above the political, you will find a world shaped by the philosophy of capital and eternal growth. The cheap slogans of our political landscape are merely a subsidiary of this Capitalist Realism. Our culture and dominant philosophies are shaped by commercial use of language which permeates almost every area of our lives through billboards, television and the commodities we consume. The idea that a collapse of language occurs at the point of our political debate is either shallow thinking or deeply disingenuous.

Thomas Docherty is keen to blame the rise of populism on Christian sanctimony that underpins the philosophy of the right. He writes: “John Milton argued that “when God speaks, he speaks first of all to his Englishmen”; Bishop John Aylmer claimed that God was English; the King James Bible is supposedly the “Authorised Version” of fundamental truth, aligning the English language with that foundation in true speaking.” Docherty concludes, “This is the ideology that lies behind the politics of the so-called Anglosphere, that far-right and white supremacist project that governs a good deal of the political shape of our contemporary societies.”

Utterly removed from their historical contexts, Docherty fails to mention how John Aylmer and John Milton were both writing a couple of generations away from people being burnt alive for reciting the Lord’s Prayer in English. The author’s tenuous link between the Christian faith and the rise of the Far-Right is again addressing anything but the fundamental cause of today’s resentment, with almost no mention of the neoliberal austerity that drives the animus of movements like Brexit.

Don’t get me wrong. This is not to defend Brexit, but rather to highlight political movements that have bubbled up from a primordial desire for revenge. Under a democratic system, this desire for revenge manifests itself firstly as a protest vote – a political retaliation – and then secondly as the denial of science and expertise. This outlook ultimately ends with a thirst for self-immolation; the destruction of all things.

This is why the media class waits with baited breath for the next mass shooting – or why the Conservative Right hates Greta Thunberg, Extinction Rebellion and anything that proposes a threat to a world order bent on self-destruction. Deep down, I claim we love this society of resentment; the witch hunts, the two minutes of hate, the demands of Hollywood on America to enact a large-scale military operation every twenty to thirty years. Anything to make us feel more alive – as if we are genuinely experiencing reality.

Hidden away in a desktop file named ‘father’ in a studio overlooking the Adriatic sea, there was a lost, forgotten… END_OF_DOCUMENT_TOKEN_TO_BE_REPLACED

Brooklyn rapper Your Old Droog is replacing cultural figures at a rapid rate of knots in the shape of projects,… END_OF_DOCUMENT_TOKEN_TO_BE_REPLACED