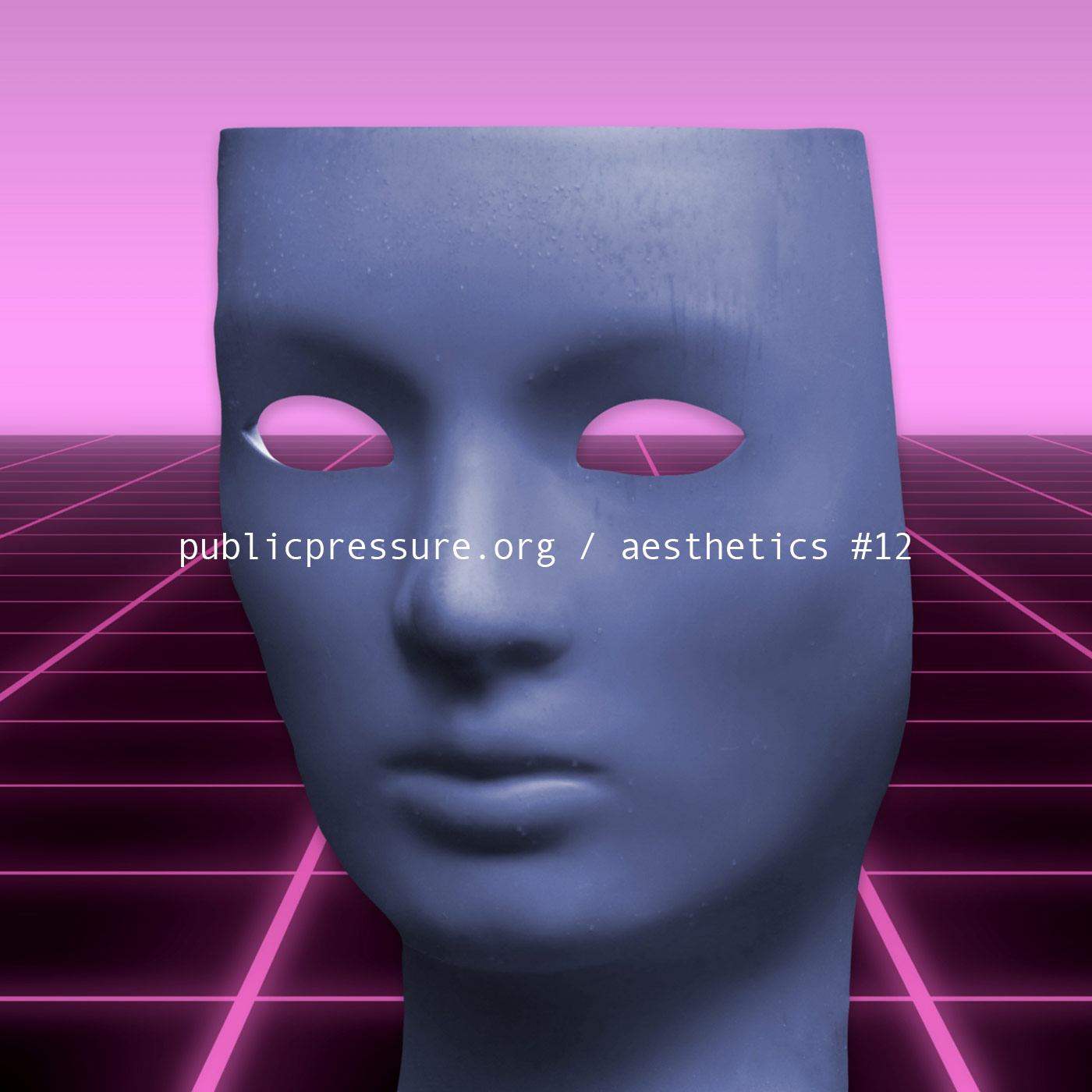 If the soggy vegetables at the end of history had frozen over, vaporwave was the first attempt at nuking what was left in the microwave. Perhaps, it was merely the cannibalistic aestheticization of its own death; thoroughly simulated and made hyperreal. Maybe everything would become a commodity, after all; even the death of the commodity itself.

A couple of years ago, I would recall in writing the first time I listened to Vektroid’s ‘Floral Shoppe’, registering the importance of the sound being communicated; the way it shaped into a track of deteriorations and uncanny resonance. ‘I’m giving up on trying / To sell you things / That you ain’t buying’, were the accompanying lyrics to a crescendo that coalesced with the sound of a technology (and ideology) failing in my ear.

I remain convinced that ‘MACINTOSH PLUS – リサフランク420 / 現代のコンピュ’, was a poignant, allegorical song about the slow decay of a particular corporate dream, a track now immortalised, for better or for worse, as the quintessential vaporwave anthem, despite the real visionary potential of vaporwave’s ‘romantic melancholy’ existing on the collaborative album, ‘新しい日の誕生/Birth of a New Day.’

‘At the crux of our haunted culture is vaporwave,’ writes Grafton Tanner in 2016’s ‘Babbling Corpse’, ‘an internet-born electronic-music microgenre that consistently divides critics and listeners alike with its singularly strange aesthetic and guerrilla methods of production. […] Here is an entire community of artists, musicians, and critics listening to and creating strange and exciting sounds that grapple with nostalgia, consumerism, and the uncanny in a digital age.’

Zero Books would accompany the release of Tanner’s ‘Babbling Corpse’ with the YouTube video, ‘Frozen Capitalism: Haunted by Vaporwave’, saying it was ‘a musical genre that emerged in 2011, […] associated with glitch art, 90s web design, and cyberpunk aesthetics – but what it really is,’ they state, ‘is a regurgitation of twentieth century pop […] a pop tune that has been tortured by teenagers using pirated copies of Ableton.’ A YouTube comment below the video would later ask, ‘How postmodern is it to deconstruct vaporwave?’

This is, in the words of Tanner, a ‘musical product of a culture plagued by trauma and regression in late capitalism.’ In many ways, vaporwave – far-reaching today in its musicological influence – has become an expression of a cultural interment; after all, our culture is as sepulchral as it is haunted. The corpse must be shown its tomb; and through vaporwave’s wry smiles and post-ironic etchings, even the glistening aesthetics of a Pantene commercial becomes recontextualised as funeral rites.

Check all our playlists on SoundCloud:

Listen to our favourite Lofi tracks on Spotify

“I have always been open to writing any genre and style. I guess that’s why the Moonsama chaos methodology resonates… END_OF_DOCUMENT_TOKEN_TO_BE_REPLACED

Hidden away in a desktop file named ‘father’ in a studio overlooking the Adriatic sea, there was a lost, forgotten… END_OF_DOCUMENT_TOKEN_TO_BE_REPLACED