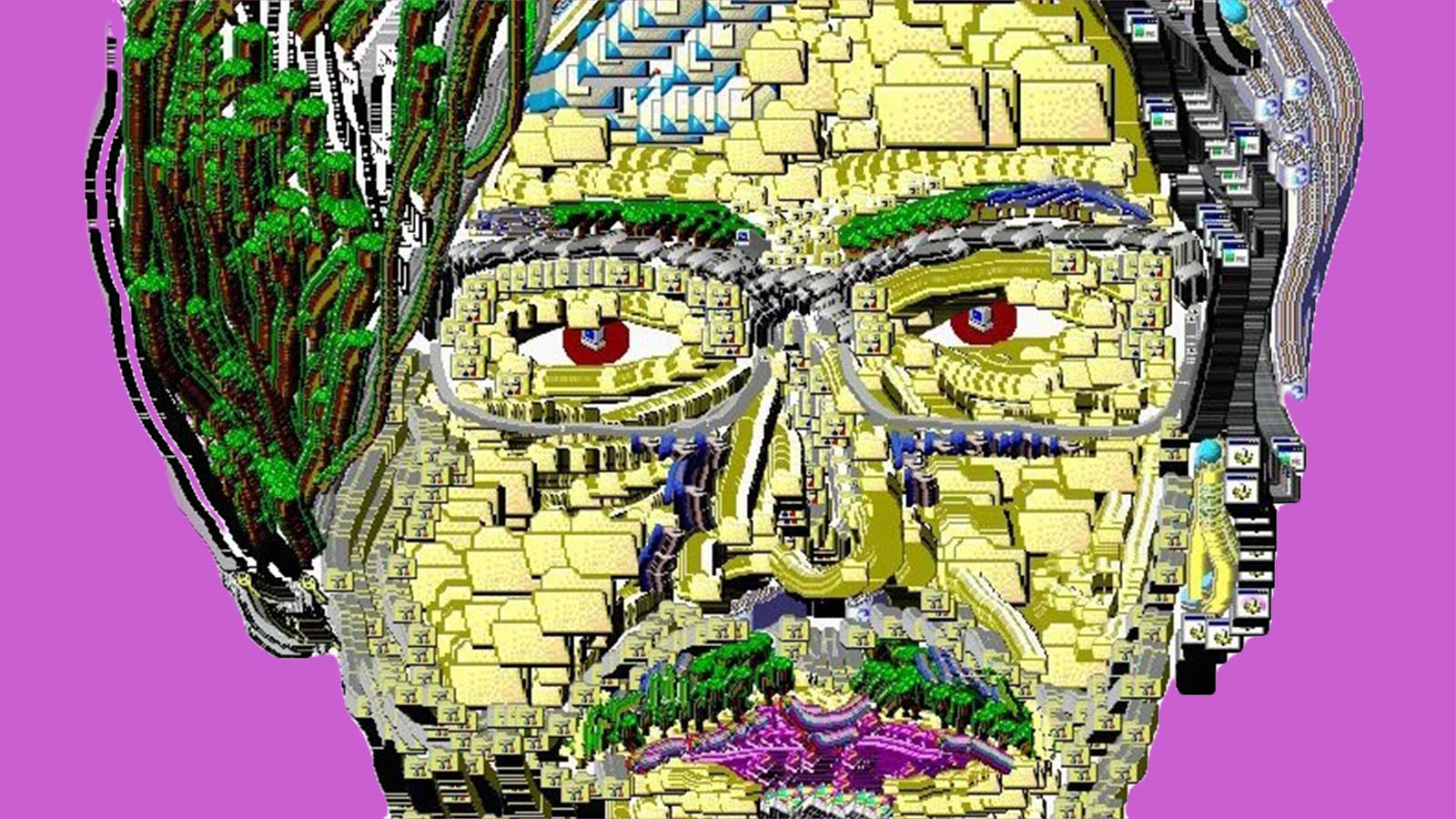 It’s late one afternoon when Frank says, “Gonna be honest, just took my first ADDERALL PILL cuz I’m working on a long form video at the moment. I never tried it so these answers are probably gonna be really weird!” Frank Contreras, known by the alias FrankJavCee, is a YouTube content creator and music producer. He recently created a remix of Frou Frou’s Let Go, that one song from Zach Braff’s Garden State. It’s a pretty good remix, actually, although I prefer his song, Clouds, a kind of clever parody on Cloud Rap.

Many of his ‘How To’ videos have received viral attention on YouTube, with his ‘How To Make Vaporwave’ video commanding well over half a million views. When I initially asked FrankJavCee if he wanted to do an interview, he was a bit sketchy, but later thought it would be ‘dank’, which Urban Dictionary leads me to believe is an ‘expression frequently used by stoners and hippies for something of high quality.’ We’re definitely entering internet sensation territory here.

For a long time now, I’ve wondered what it would be like to be a music artist in East Los Angeles, California. Sure, it looks nice on the television shows my mum watches, but I’m not ignorant enough to believe in all of that Tinseltown aesthetic. Where I’m from, it’s like Hollywood doesn’t even pretend to be superficial anymore. But when I message Frank, the sun is just coming up over his predominately Hispanic neighbourhood, where he lives in some government housing with his parents. “In America,” he says, “I notice things are separated primarily by class and race, so I grew up in a working-class, Mexican neighbourhood.”

Despite this, it used to be Frank felt optimistic about his future, but that was before college, before dropping out with more debt than he had ever imagined. These days, he’s more pessimistic than ever, his videos tinged with that same air of nihilism that initially projected him towards viral sensationalism. It’s that same kind of viral attention that seems to come and go with the sun that passes over his hometown. Honestly, Frank has swallowed down a single Adderall, and it’s like the only thing he wants to talk about is ‘Bear Country’ – the historic name the settlers gave California before they killed all of the bears that lived there. These days, Frank says, Seth Rogan comes along to film The Green Hornet and, in that movie, “They say it’s filmed in Compton or whatever,” but really, he continues, “it’s El Sereno.” This is a very different version of LA.

Before I say goodbye, Frank tells me about his marching band back in high school and their pep rallies every Friday for the football team. Back then, he played alto sax. He used to perform this old marching band song that was passed down for generations. “We called it techno,” he says, “and it was basically a marching band EDM song.” One day, he’s performing the song for the whole school. Before he’s done performing, his sleeve gets stuck in one of the valves and, during his solo, the saxophone starts to squeak really badly. Frank calls this squeaking, “horrible dying noises.” He immediately stops performing, shouting sorry instead to an exceptionally large number of kids, everyone watching on in horror. “Everything was silent,” he says. “Not a single laugh, not a single word.”

This story seems to sum up his feelings about himself. When I initially asked him, ‘Who is FrankJavCee?’ he replied, “Some asshole on the internet.” I told him that seems sort of self-deprecating. He later types, “To be honest, I don’t really like myself that much.” He says, “It’s really human to be self-deprecating, as much as an audience wants to see someone succeed, I find on the internet people want to see someone fail most of all.” He rightly cites the popularity of fail-montages and cringe compilations as justification for this cynical outlook. I ask him if that cynicism affects the videos he makes. In reality, FrankJavCee is tapping into a serious zeitgeist of disappointment; the cynicism in his videos drawing upon elements of dark humour. Frank says a lot of his cynicism actually comes from his self-loathing; the teenage angst that would later turn into adult anxiety. According to him, YouTube has become an outlet for catharsis, and sometimes I wonder how real that is for other young millennials struggling to find their way.

Find out more about FrankJavCee:

Hidden away in a desktop file named ‘father’ in a studio overlooking the Adriatic sea, there was a lost, forgotten… END_OF_DOCUMENT_TOKEN_TO_BE_REPLACED

Brooklyn rapper Your Old Droog is replacing cultural figures at a rapid rate of knots in the shape of projects,… END_OF_DOCUMENT_TOKEN_TO_BE_REPLACED