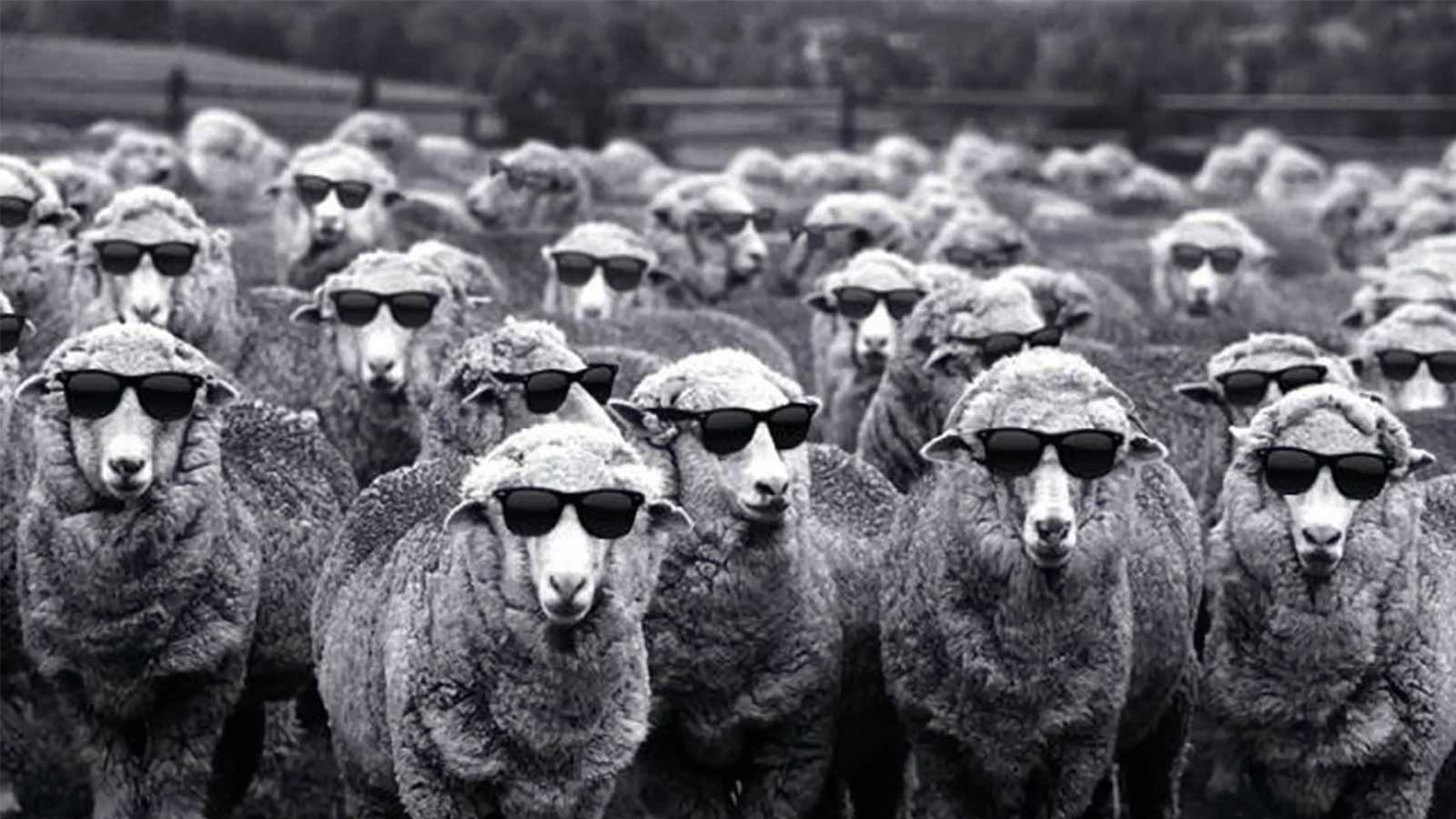 It is true that parallel to a strong desire to differ, to stand out, to be distinguished and individualistic, there is also a perhaps-more-insecure-but-nonetheless-pretentious Self, who yearns to just be part of, to be classified and even stereotyped. Of course, one must do this from within the type we are given, finding ways to be suitable, appropriate or, in other words, socially flattering.

Reassuringly, nowadays we can actively direct the perception and definition of our own type by others. Because we have the Internet! Oh, and the apps! We can hyper-profile our interesting individualities on FB with pictures we carefully select and photoshop to only portray our most perfect smiles. We add our greatest memorable events attended in the hope of, most importantly, being liked by the hundreds of friends we show on our page as testament to our popularity. And as we are being liked, we like hundreds of other events and pages, through which we broadcast our interests and hobbies. These we can also display through our membership of groups: the common open ones and the most aspirational closed ones… Of course, for the more creative of us, FB is not enough: if you need more space for expressing yourself, why not try Twitter, TripAdvisor, visually mighty Instagram or one of the hundreds of other options out there…?

Here comes Italian manifesto Il deboscio to curb your enthusiasm, rein in your digitally boosted Super Ego and generally try to tone it all down a notch…

Witty, ironic and convention breaking, it tends to attack everything established, particularly all that is “correctly” acceptable and intellectually expected. 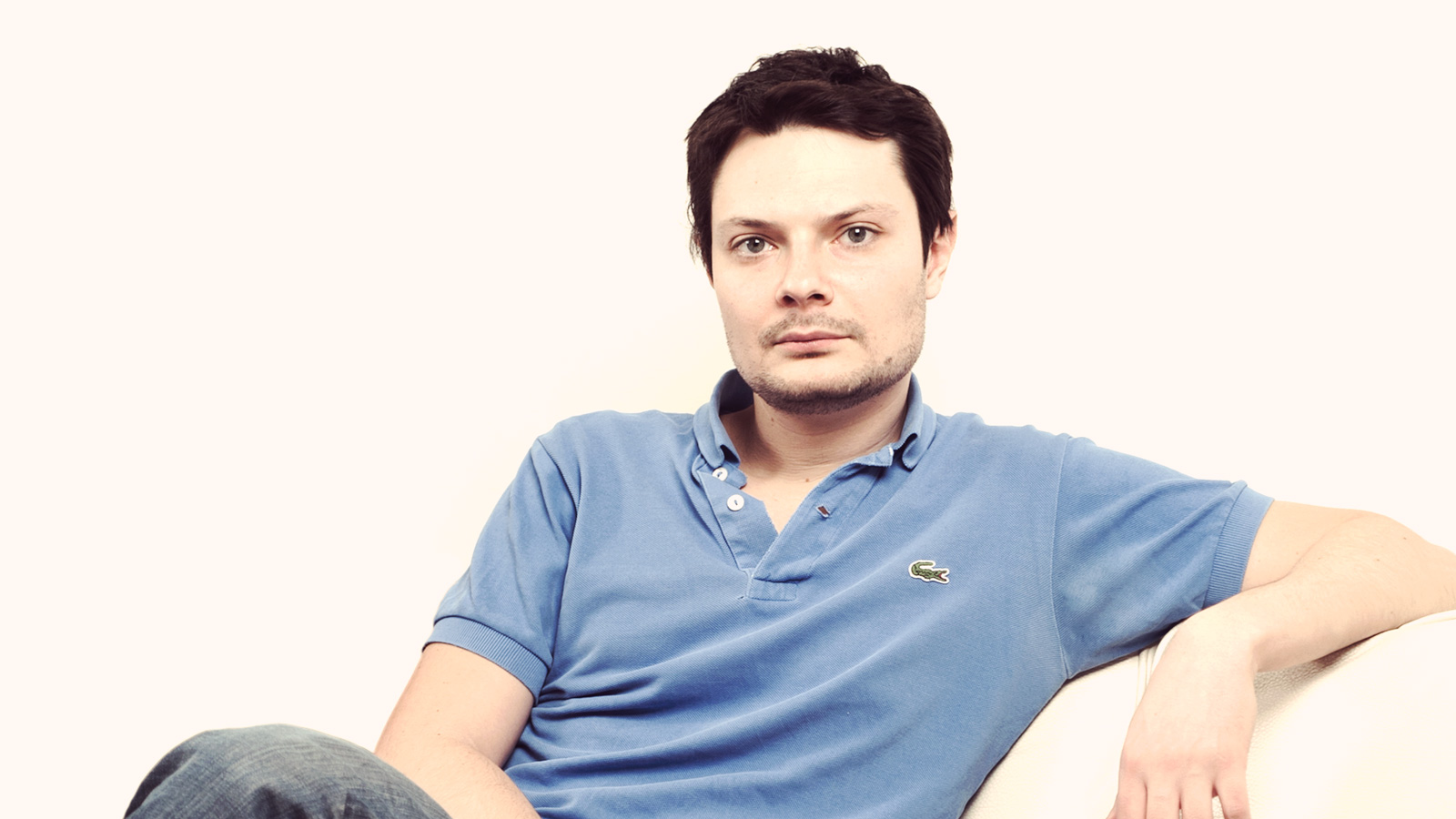 The man behind the site is Davide Colombo and he agrees to talk to us. Their approach is appealing because it’s authoritative; always aimed at distressing or disturbing the reader, as deeply as possible: “This also explains why many of our most enthusiastic readers are crazy. Some of them being actual stalkers. It took some time for us to work out that it was our approach that attracted this kind of readership.”

The writers behind Il deboscio are various: “None of whom really feels like an author or creator. We just come up with ideas which then take their own direction. Because, after all, ideas do not really need an author, they live their own lives,” he explains. “The site was born in 2002, again, as a storage for many ideas. Some of which became books, some dissolved in the impact with servers, as they were overwritten by whatever other data. There was never a real inspiration; there was a desire to publish.”

Il deboscio likes to create if not its own stereotypes, then entire mundane scenarios within which these stereotypes interact. Here is an example: 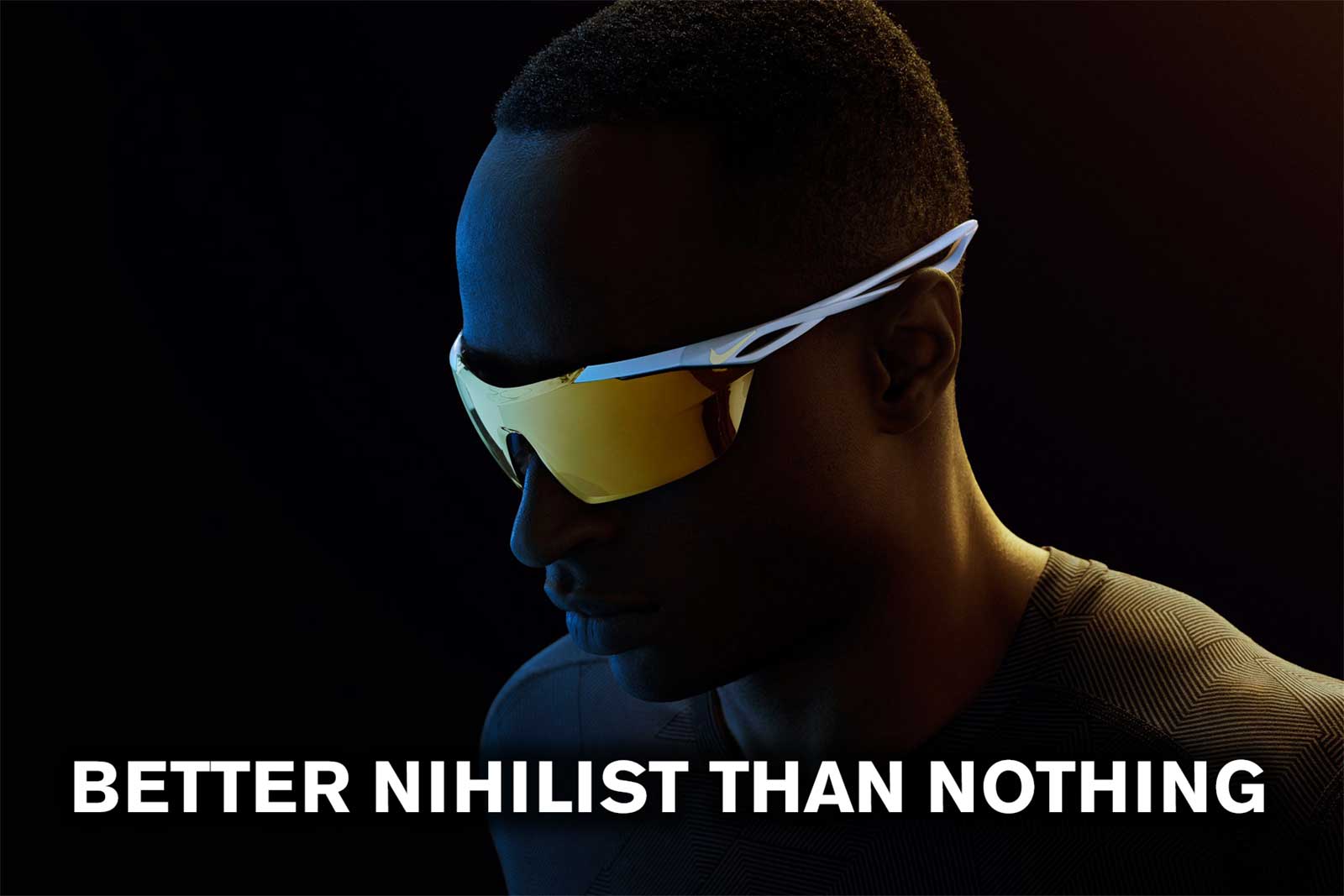 Do you think that there is a bit of an ego boost in being able to recognise oneself within a “type” (as painful as it might be on first impact perhaps…)?

“Well, I think that for most people it is a positive thing to be recognised or recognisable within a stereotype. For many this search [for oneself within a group] is a sort of constant therapy. Many people find confirmation, their own meaning within a historical context, and they attribute a significance to their own life within the safe reassurance offered by standard role models.  A sort of social barricade, an almost impenetrable comfort zone. We try to do the opposite. But then again, these are choices… We don’t think it is wrong to conform… But if you do, we take pleasure in destroying [your comfort zone].”

And so far it has worked. People find it engaging. It’s more than just a successful project, it is a movement; one soundtracked by the similarly-spirited dance hit single “Frangetta” (an anthem to Italian hipster lifestyle) and narrated by the very well-received book “Parole Povere” (a collection of Common Places, which would translate as “Empty Words”: selected preconceived phrases pronounced and repeated in code to ascertain the belonging to an intellectual scene…or sort of). 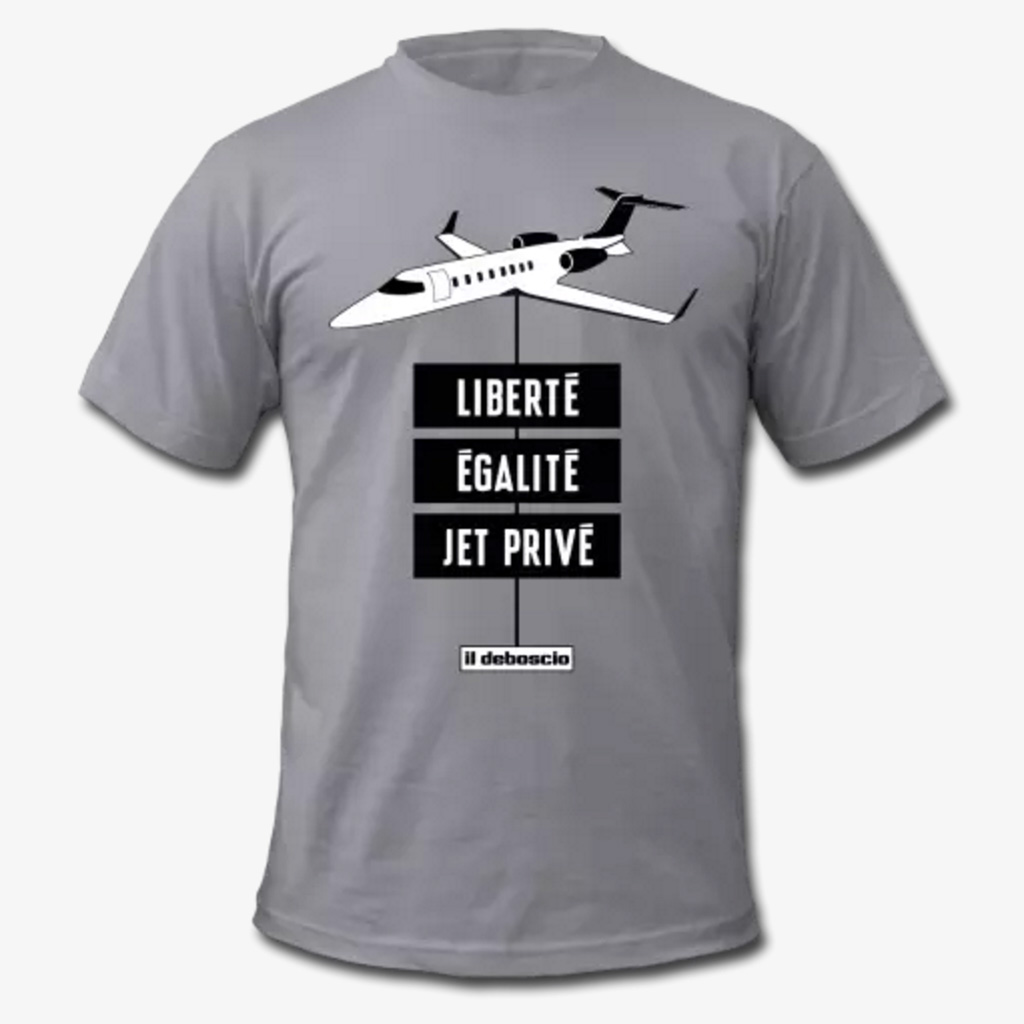 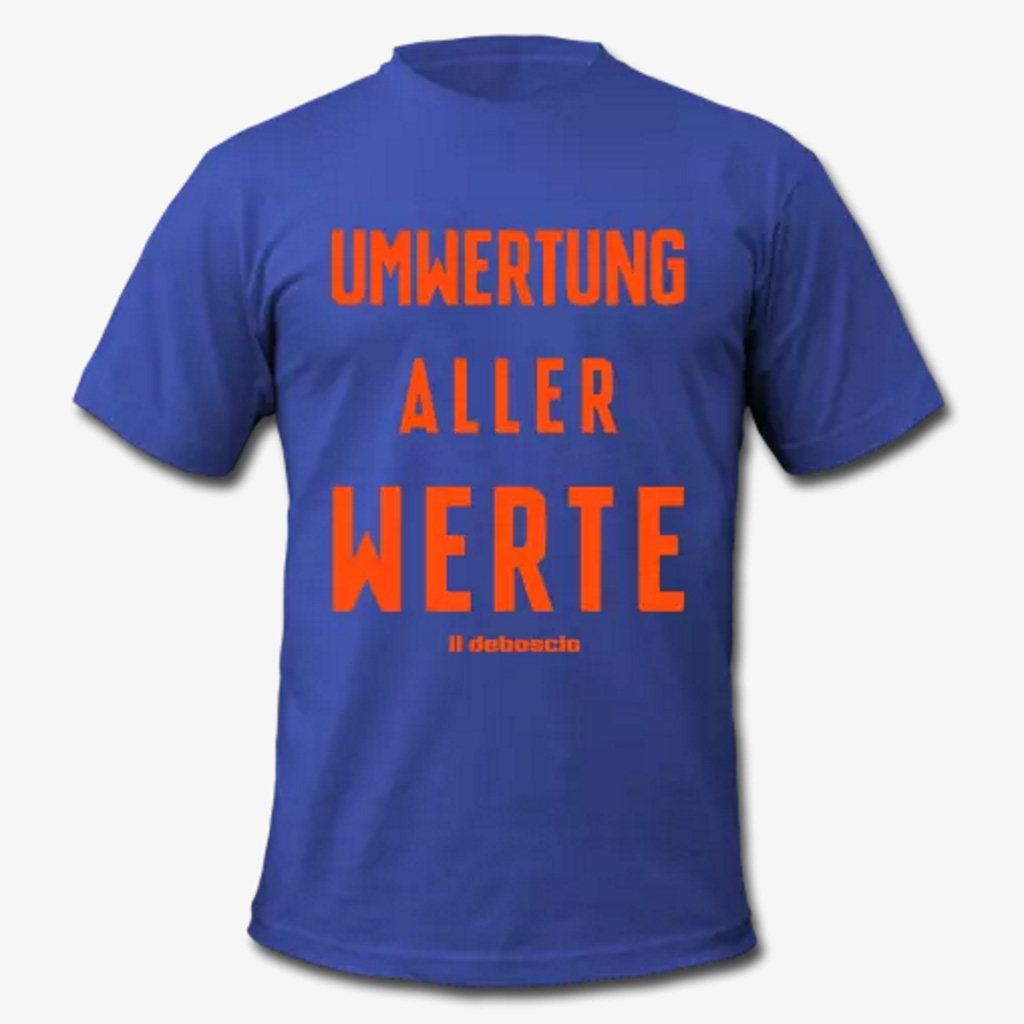 Finally I ask him to place himself within a social group of his choice. Here is what I get:

I have recently discovered Il deboscio and now follow it on FB, just to give you an idea of my likes and interests… Although I have always considered myself to be an outsider (check Albert Camus as one of my favourite authors…), the question I have asked Davide is for anyone to answer:

If you were asked to place yourself within a social group or definition, what would you choose?

“I have always been open to writing any genre and style. I guess that’s why the Moonsama chaos methodology resonates… END_OF_DOCUMENT_TOKEN_TO_BE_REPLACED

Hidden away in a desktop file named ‘father’ in a studio overlooking the Adriatic sea, there was a lost, forgotten… END_OF_DOCUMENT_TOKEN_TO_BE_REPLACED