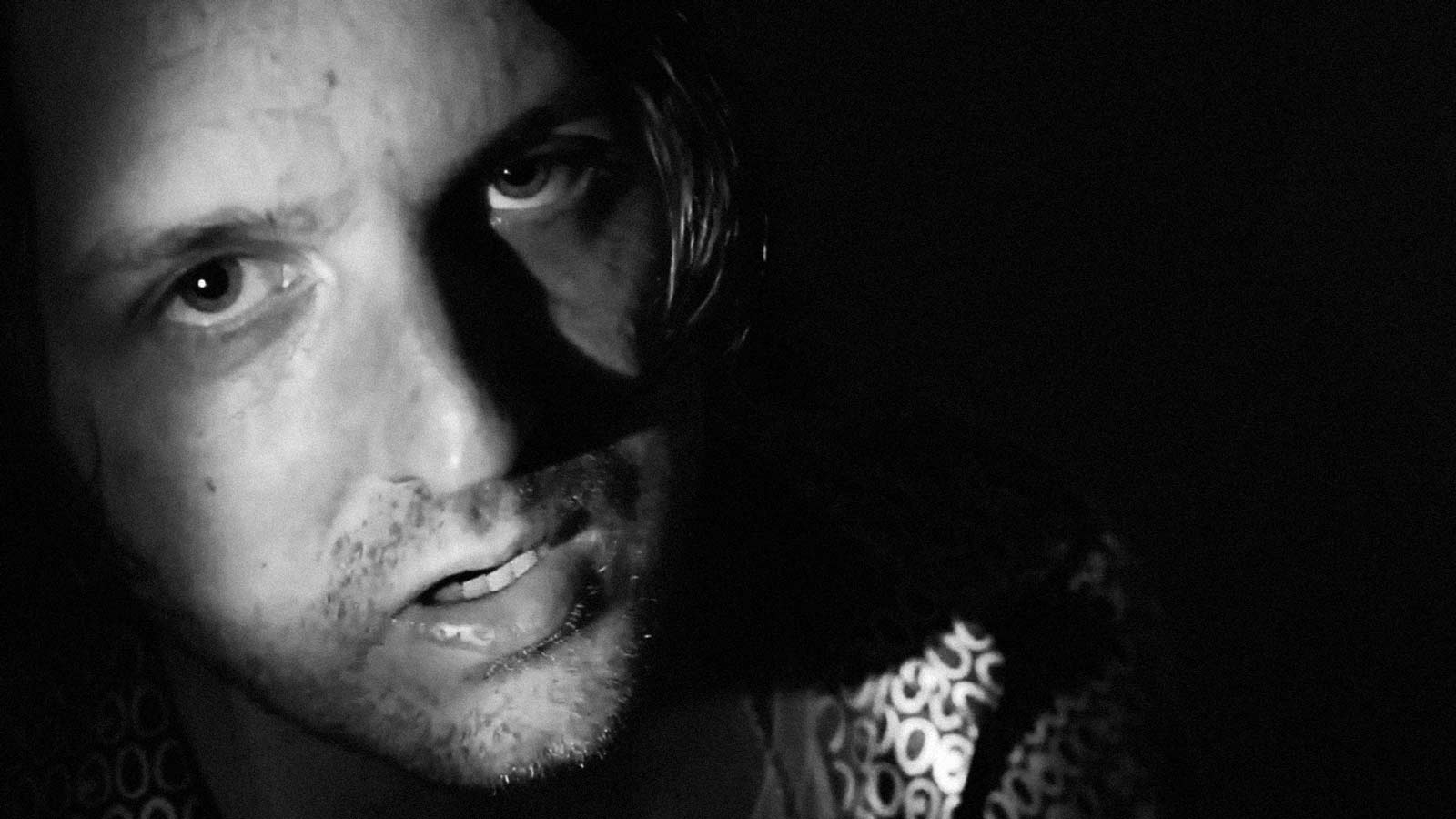 Blue Statue have such a command over song structure and the energy to make said tunes work live. I had to interview them about their latest release, ‘The Screen’.

So, what’s ‘The Screen’ about?

Aaron Brown (Singer/guitarist): Some songs I like to leave completely to interpretation. With this song, the title says a lot. Look at what happens: A screen is looked at, a fairy is spinning on a plinth; there’s a fake full moon that eventually falls on a chess board, and a street lamp in the woods. What can I say?

That part at the end of the video intrigues me, but would you consider it a spoiler to talk about the rather Lynchian ending?

Aaron: What part exactly at the end?

A certain spoken word on the video that awaits the patient among your fanbase!

Aaron: OK, the black and white close up. [SPOILERS] This is about perspective. She is repeating the same sentence. I won’t tell you what it is. It’s just about the right volume to understand or not. If you can lip read that’s great. It ties everything up.

Well, that’s one way to get people to give the video another watch! Who shot the video and were there exterior influences outside of the song’s meaning?

Aaron: We shot the video. Almost everything was influenced by the songs meaning directly or indirectly. On the band shots, there would be some cool ideas improvised.

Nice. In closing, share some details on what’s next for the band, and are there any good bands you’ve discovered lately, whether live or online?

Cheers for the interview mate!

Stay in touch with Blue Statue: