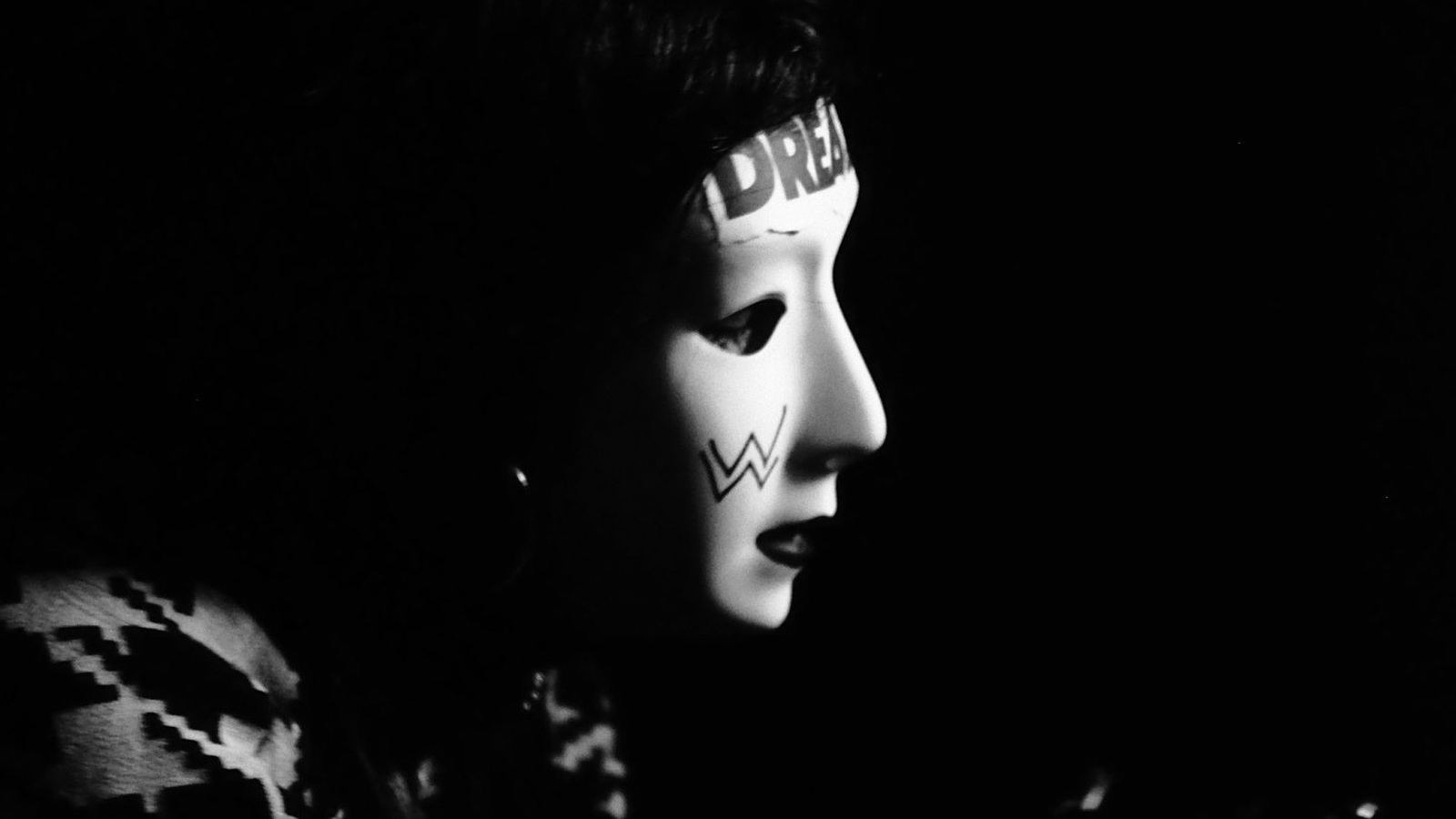 LegPuppy are back, and they’re as irreverent as ever. The band’s frontman, Darren Laurence was keen to chat about his love of furry subculture and wax lyrical about the new ‘Kinky Emoji’ single. Hello Darren, how’s life in lockdown treating you?

Darren: I’m dealing with it the only way I can, through humour and music. Oh, and puppets.

You’ve certainly embraced the streaming craze. Will there be more vids featuring excerpts of Kinky Emoji?

Darren: It’s definitely given me a focus. In fact, we’ve just had a video go viral on Twitter. One that you actually filmed. The toilet roll clip from Selfie Stick, it’s up to 11k views in just over an hour. Fame, at last, we’ve made it! I want to create a little series using puppets and toys. So watch this space!

Exciting times. ‘Kinky Emoji’ embraces your dance side. What’s the song about?

How long has that life been of interest to you and have you tried any of it to know for certain that it’s not your thing?

Darren: Now that would be telling, I may have been to the odd orgy here and there, maybe I haven’t. I’ve mentioned this before, but we had the name LegPuppy from fifteen years ago, but we never recorded anything. It was a pipe dream, a joke. Then I watch a documentary called The Secret Life Of Human Pups. It was absolutely brilliant. Me and my flatmate at the time loved it so much, I wrote a track called Puppy Play. That’s where it all began. Thinking about it, I should probably get that remixed and remastered. The Pup show was around 4 years when it all began for LegPuppy

Darren: It was a mate of mine, I’ll ask him, I’m sure he was. I’m keeping it as uplifting as possible, it’s a great track, with a brilliant vocal performance from Booby aka Bev Edmonson my comedy sidekick. She totally gets my sense of humour. I’ll create a pretty funny video. I’ll maybe film a mini rave, who knows, it will be fun for sure.

I’m sure we shall be online providing your cyber audience. Thank you for your time Mr Puppy.

Darren: Anytime. Let’s meet up for a massive hug when all this is over

Stay in touch with LegPuppy:

“I have always been open to writing any genre and style. I guess that’s why the Moonsama chaos methodology resonates… END_OF_DOCUMENT_TOKEN_TO_BE_REPLACED

Hidden away in a desktop file named ‘father’ in a studio overlooking the Adriatic sea, there was a lost, forgotten… END_OF_DOCUMENT_TOKEN_TO_BE_REPLACED