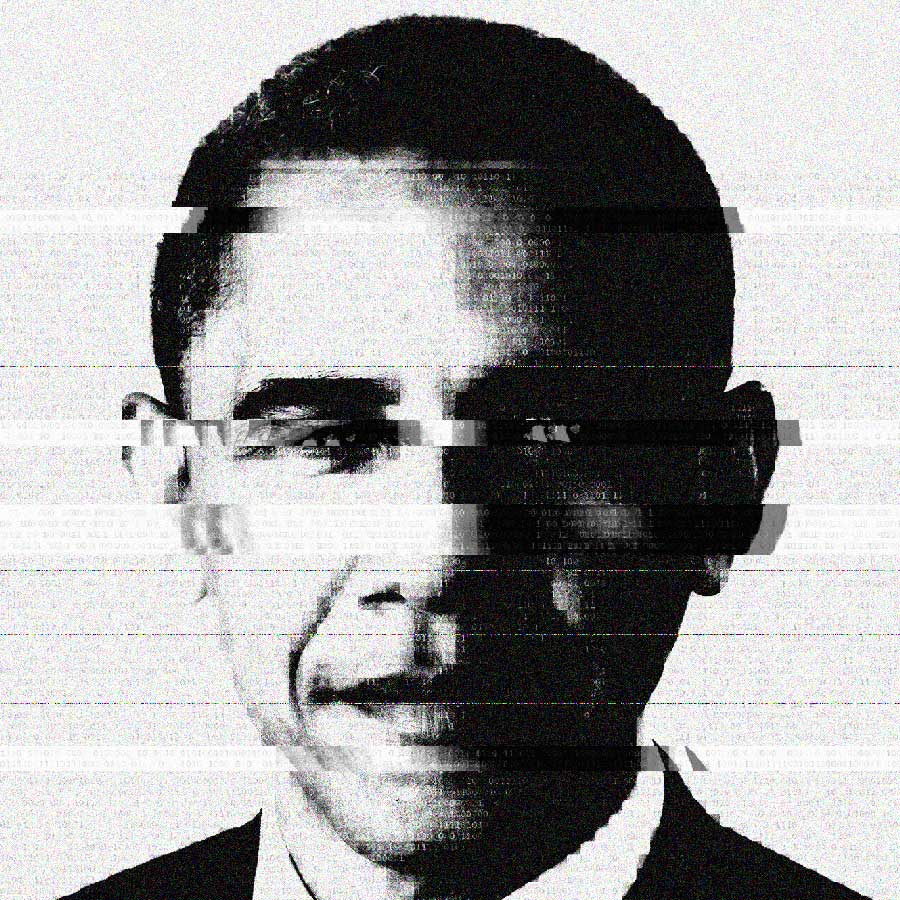 What if you could see Obama saying something he never actually said? A team of computer scientists funded by Samsung, Google, Facebook Intel and the University of Washington has developed a speech sync software that could revolutionise augmented reality. But in the wrong hands? What do think the implication of this experiment could be?

Find out more about Synthesizing Obama: