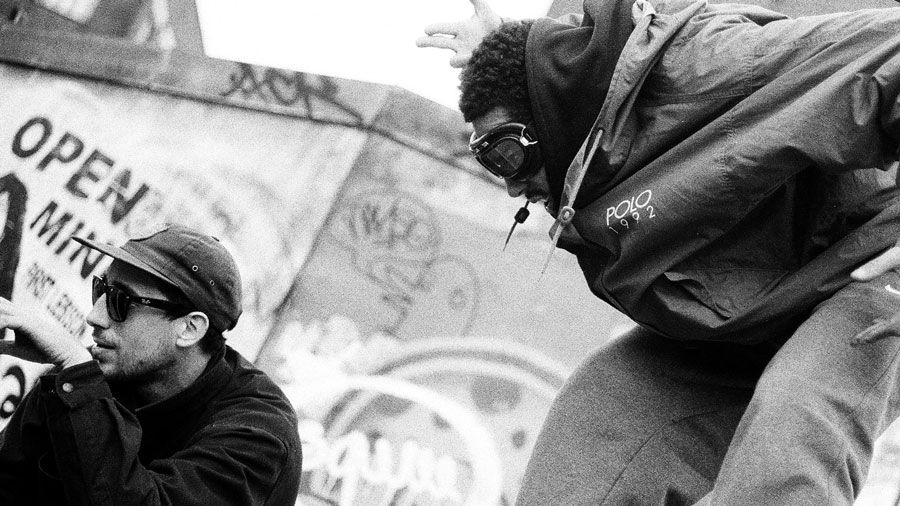 February 17 marked the release of the long awaited collaboration of two of the UK Hip Hop scenes most original artists. After a lengthy legal battle with Loud Records, independent label Blah Records have, through several cult meetings, managed to secure the release of the previously shelved brainchild of Sheffield based producer Morriarchi and Stinkin Slumrok.

Slumrok returns with his sophomore Blah release, after first making waves in 2015 releasing his debut LP Don Pong, and then again last year on the Cult of the Damned releases. The self declared swamp lord spits his singularly strange flow and style over the production of Morriarchi, who builds creeping and haunting soundscapes out of dusty drums and eerie samples. Together the duo has built an album for fans of rough, raw hip hop, managing to sound both retro and wholly fresh.

Morrstinkin is available from Blah Records on four formats; a limited edition vinyl nine track EP including three exclusive tracks, and the full length album is available on CD, Cassette and digital download:

Find out more about Blah Records:

The world as we know it has ended. A nuclear conflict has virtually obliterated human life from planet earth. A… END_OF_DOCUMENT_TOKEN_TO_BE_REPLACED

“Women represent over 50% of the population in Brazil, and if motorcycle-riding former army captain Bolsonaro, is to have any… END_OF_DOCUMENT_TOKEN_TO_BE_REPLACED