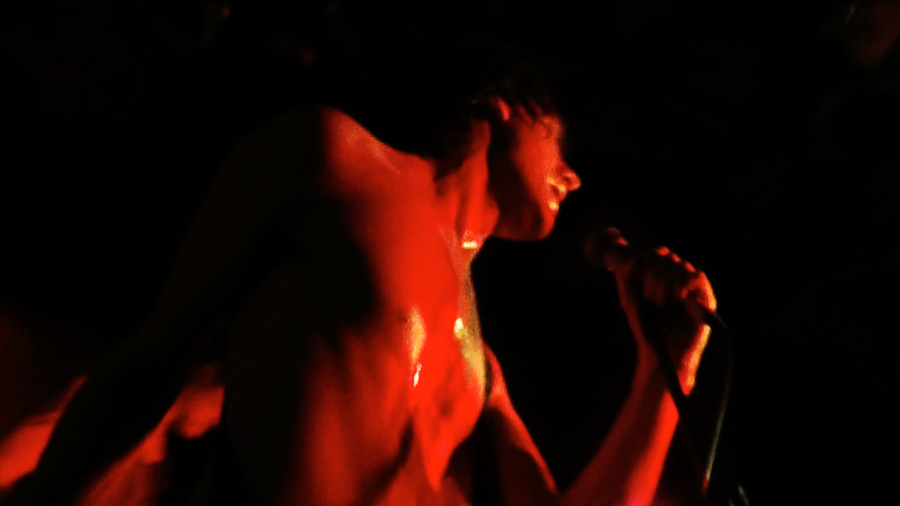 The boys from New Zealand have been on Clark Kent’s Rock and Roll Revue and are now here on the Public Pressure channel for you. See why their band is often at the other end of Clark Kent’s camera. Carnage and devil may care attitude – in your face!

When you name your band after a wrestling move and have your singer wear a motorcycle helmet with an inbuilt microphone, you’re gonna capture the imagination of everyone in the room. Atomic Suplex were recommended by Alex Bone (Sly Persuaders). John Clay a.k.a Clark Kent was VERY impressed by their stagecraft and loved the crap out of their dirty Rock and Roll music.

Suicide Generation are intent on beating the audience into submission … using sound! Whatever their ideology is get eaten up by rivers of reverb, but that doesn’t matter. That doesn’t matter one bit. Enjoy the high octane express/excess.

Find out more about:

Find out more about the Brixton Windmill:

Find out more about John Clay a.k.a. Clark Kent:

The world as we know it has ended. A nuclear conflict has virtually obliterated human life from planet earth. A… END_OF_DOCUMENT_TOKEN_TO_BE_REPLACED

“Women represent over 50% of the population in Brazil, and if motorcycle-riding former army captain Bolsonaro, is to have any… END_OF_DOCUMENT_TOKEN_TO_BE_REPLACED