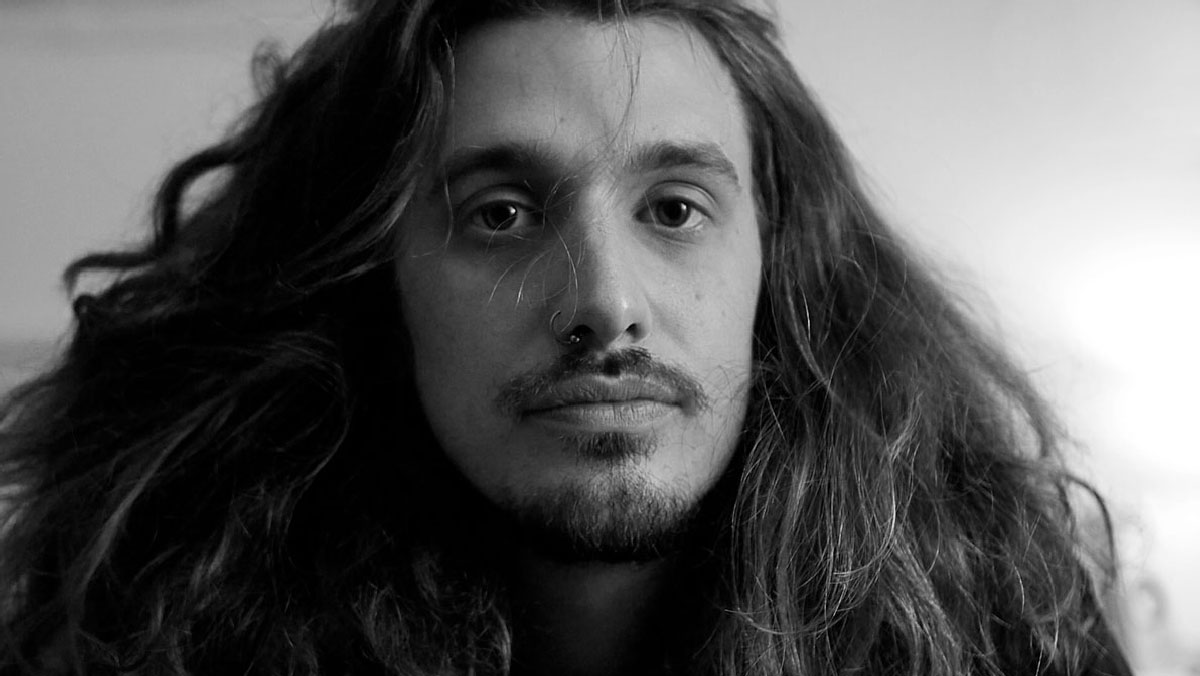 Drugs, homelessness and in the end, light at the end of a dark and winding tunnel for Dexter Krenal, singer and guitarist of DXTA. I had a short interview with him about the making of the song ‘Change’. Have a read so as to have more of a background on the track and an insight into the storyline of the video.

So, the subject of your new single is based on some tough times in London. Tell us what you were up to before you had to battle with addiction.

Dexter: Yeah, well that and realising things needed to change. Before things got out of hand I moved to London to pursue a music career and got a place at the music school ICMP.

Dexter: It was off to a good start, some cool teachers there like Richard Strange – he’s worked with Tom Waits and all sorts, and Jay Stapley who’s played with Roger Waters and loads of others. I learned a lot from them. But I didn’t feel like I fit in much with the students. I’m from a council estate class background, so I felt quite distant at times.

Did the feeling of distance lead to problems?

Dexter: Yeah, didn’t do me many favours! Feeling isolated led me to start bumming around drinking and eventually a crackhouse across the road from my house in Camden, which is how all that got started.

Hard times. Can you tell us about your moment of clarity?

Dexter: There were a few. I was playing for an artist (I don’t know if she wants mentioning so shall remain nameless) who I did a couple of decent gigs for – reading and Leeds festivals – and she replaced me because she’d gone to rehab for heroin and I was a danger to her sobriety as I was still using. Then a mate of mine died from an overdose on OxyContin (a heroin substitute) I think it was. Then certain antics left me sleeping rough and I just thought “fuck this – I gotta get out while I have the chance”, and left London to sort myself out.

And now you’ve got the song change as a record of that time. Where do you sit in the debate as to whether an artist needs to suffer in order to produce interesting art?

Dexter: Yeah, as a goodbye note to it. Well I am a shitload more productive now I’m clean, that’s for sure. Now I’ve got a studio, a functioning band, always recording, rehearsing, gigging or whatever. That never would have happened a few years ago. When you’re sofa surfing and on gear, you’re more worried about where you’re gonna kip that night or where to get the dosh for another bag of white or brown. I’ve come to the realisation that I was sold a lie that you need to suffer and lose yourself in drugs in order to be a great artist. Although it’s given me an insight and has given me the inspiration to write songs about it, I think the art comes from you, not the substances you’re taking.

The world as we know it has ended. A nuclear conflict has virtually obliterated human life from planet earth. A… END_OF_DOCUMENT_TOKEN_TO_BE_REPLACED

“Women represent over 50% of the population in Brazil, and if motorcycle-riding former army captain Bolsonaro, is to have any… END_OF_DOCUMENT_TOKEN_TO_BE_REPLACED