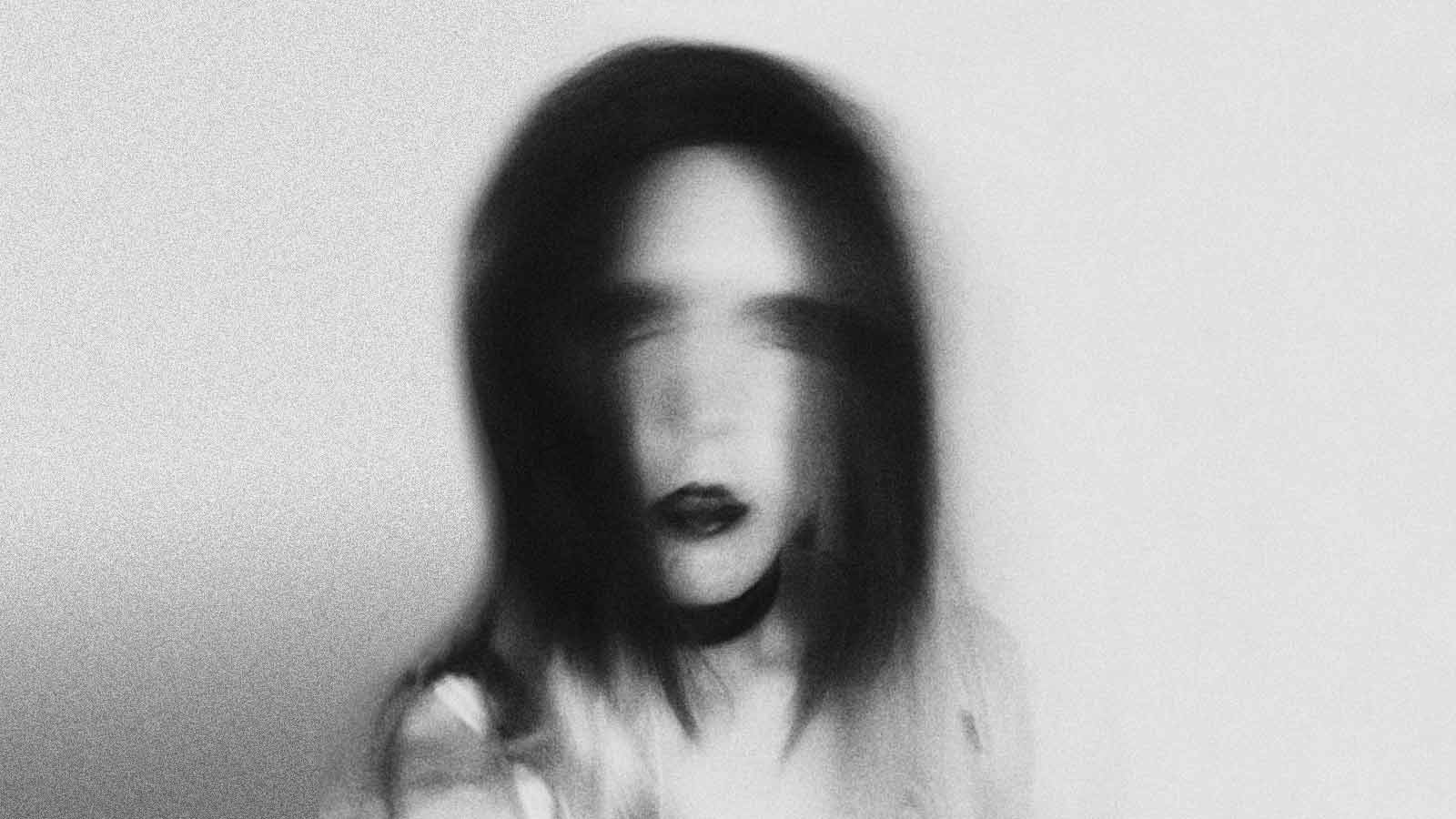 “Pigs was borne of a situation in which my work was used in a way that hadn’t been agreed, so money was made and none of it came to me. I’m sure that’s a frustrating situation that many of us have experienced in various different ways. As I began writing the track I wanted to expand the concept to represent my frustration with the current social situation, in which it seems to me that society is manipulated into sustaining a political situation based on greed. Consequently, the gap between rich and poor continues to grow, in turn triggering increasingly disturbing reactions from those who are oppressed and frustrated.” – Matt Brock

Dark electro band Dicepeople have released some well-reviewed albums and EPs, and their live shows are known for their visual projections and lighting creating a highly immersive experience. 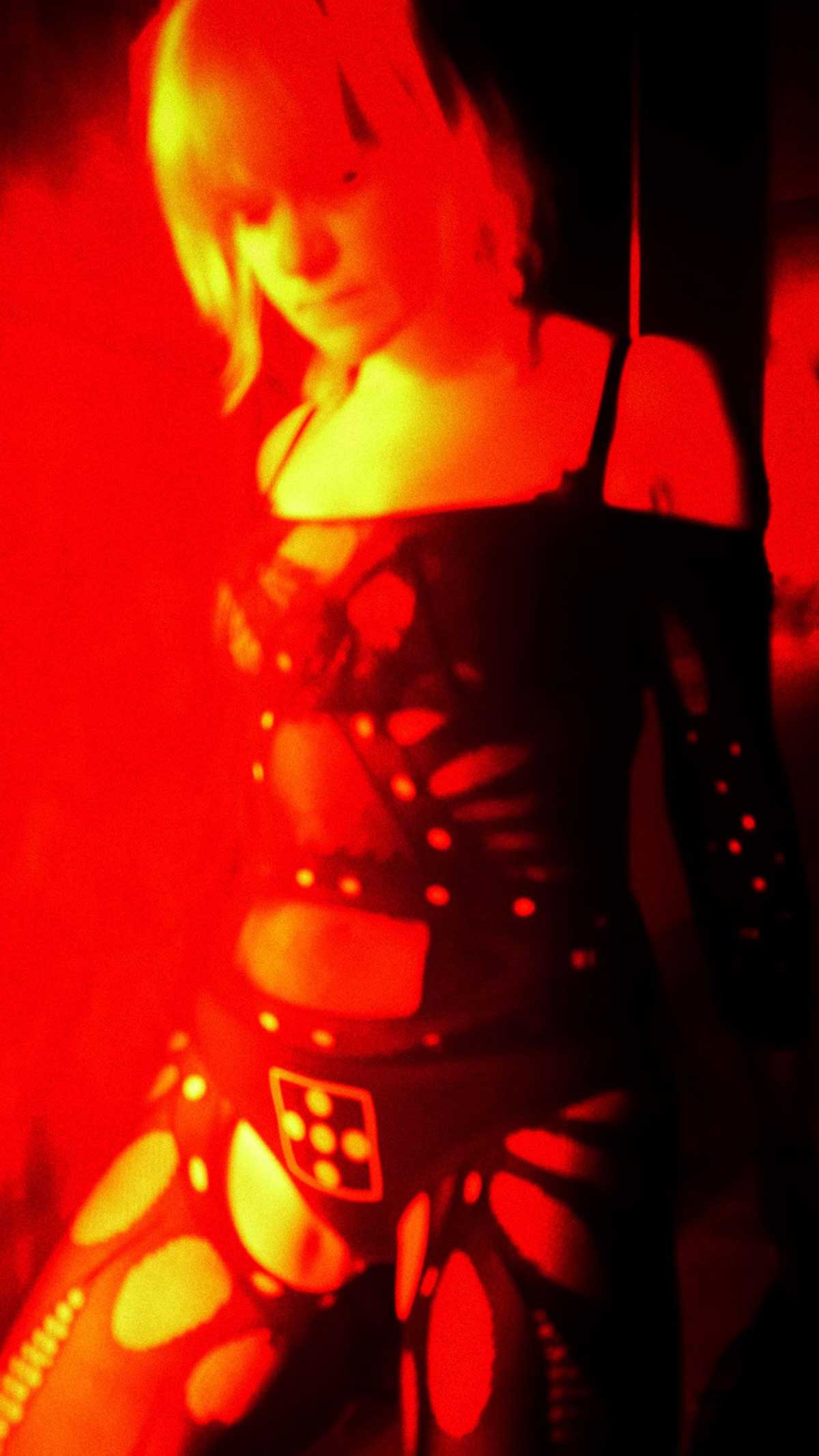 Stay in touch with Dicepeople:

The world as we know it has ended. A nuclear conflict has virtually obliterated human life from planet earth. A… END_OF_DOCUMENT_TOKEN_TO_BE_REPLACED

“Women represent over 50% of the population in Brazil, and if motorcycle-riding former army captain Bolsonaro, is to have any… END_OF_DOCUMENT_TOKEN_TO_BE_REPLACED