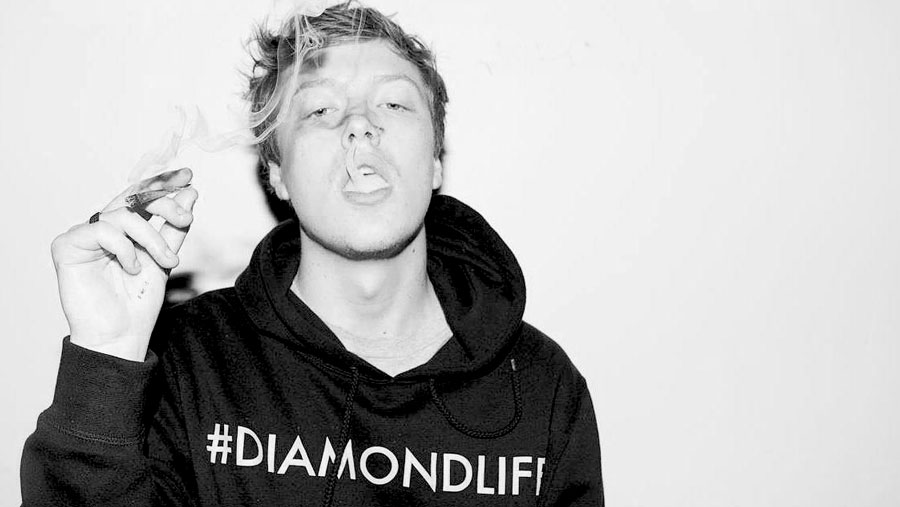 Brighton Yogocop Records have announced the forthcoming release of Benaddict’s debut album, The Garden Of England. The album is set for release this August and will be the first full-length vinyl LP to be released by the fully-independent label, who have been releasing top quality homegrown hip hop EPs, beat tapes and mixtapes since 2012.

Already a well-established name in the UK hip hop scene, Benaddict has been releasing various EPs through his Bandcamp since 2012, working with producers such as Mr. Slipz, Dirty Dike and Leaf Dog, and regularly introducing tracks on his Soundcloud page. The album will feature a cast of Benaddict’s fellow Yogocop affiliates, including Mr. Slipz, illiterate, NuphZed, Awfer, Wundrop, M. KOZI and Tom Yum, amongst others.

Ahead of the release, Yogocop have dropped a video for Does Anybody Care?, featuring NuphZed with the Dreebs duo exchanging double time bars over a Benaddict-produced beat. The Garden Of England is available to pre-order from Yogocop on limited edition vinyl, cassette, CD and digital download.