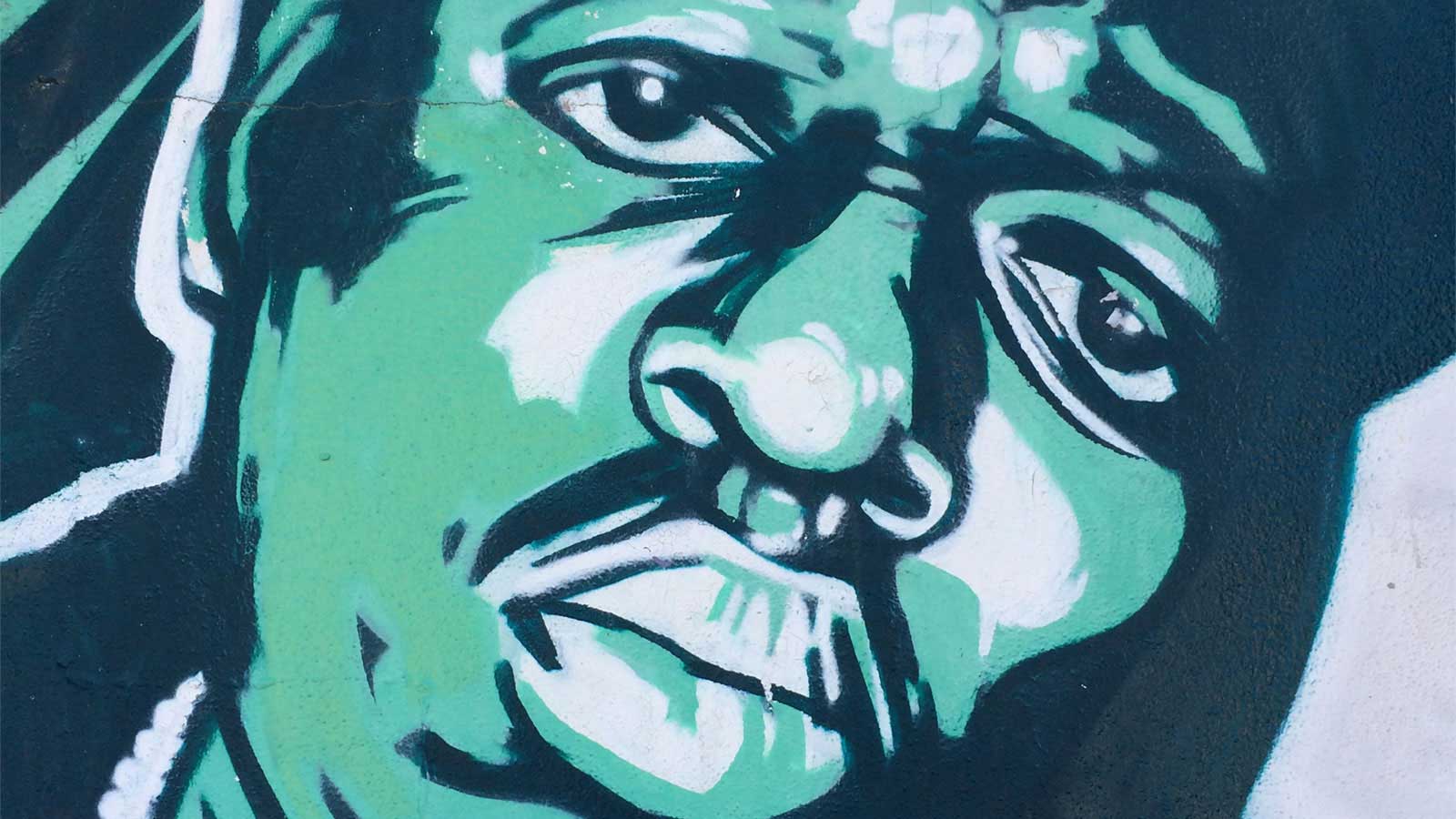 I watched a particularly entertaining documentary the other day with the famous presenter Louis Theroux, attempting to be a rapper in the southern states of America, otherwise known as the “dirty south”, which then raised some questions about the hip hop industry. In the episode, he mingles with big named artists such as Master P and ex- pimp Mello T, as well as having rap writing sessions with fellow rappers.

Being a white, straight-edged, posh, “goody goody”, it was difficult for Louis Theroux to create a stereotypical image associated with rap. In one part of the programme, a graphic designer styles Louis’s passions, onto an album cover for what would be his album release. Usually, this forefront of someone’s lyrical ingenuity is plastered with cars, guns, drugs, women and money- with danger. But Louis Theroux? He wanted his love for red wine and fluffy cats, to be on the front cover. However, the graphic designer still took these elements of Louis Theroux’s character and transformed the cover to be “hard,” why? Because being “real” sells.

Consistently throughout Louis’s interview with Master P, he tells him to be “real”, which has made me question- what does he mean by that? Louis Theroux is being real throughout the entire programme, rapping about his Fiat and his height, but is this “realness” demonstrated throughout all rappers within their careers? Do all rappers rap about an extension of reality or are some of the artists actually dangerous? If so, why are we attracted to this danger?

Kendrick’s Lamar “Hood Politics” highlights the obsession with image and perception in the rap game: “everybody wants to talk about who this and who that/who the realest and who wack, or who white or who black”.  Lamar picks up on the controversial subject of being “real”, indicating to the fact that a number of artists aren’t in fact “real” to their music, to their fans, or even to themselves. They rather, conjure up an image that they want to be known by and to receive respect from actions they have not actually done. Take Ice Cube, for example, son of a custodian and hospital clerk, who was studying to be an architect- he is more commonly known as being the founder of “gangsta rap”, but should this be possible if he himself is not a “real” gangsta? Rather, dare I say it, a sheep in wolfs clothing?

Whilst those who are being “real”, i.e. the Louis Theroux of rappers per se, are seen as hypocritical and lacking in authenticity, such as the case with Slim Jesus. Slim Jesus, an underage lanky teenager from Ohio, recently stepped onto the hip hop scene in August, with his debut single “Drill Time” which involved himself waving loaded up glocks to the camera and spitting bars like:“ain’t afraid to catch a body and skip out from state to state/and if there’s a witness, I’mma kill ’em too and I’mma beat the case”. Slim Jesus is honest and open with his lack of credibility through stating that he has no connection with crime and what he is rapping about, rather choosing to rap about topics that “sound cool”, he has gained an enormous negative response because he is not being “gangsta real”. Surely Slim Jesus being open about his admired feelings towards the industry and him being true about his actions is more “real” than you can get? He tweets “people so fake! Talk bout you shoulda lied and just kept your image up… I don’t care about no fufu image, I’m really me”, highlighting the unjust response he is receiving. With attempted attacks on his wellbeing and articles circulating faking his death, artists and members of the public are worried for his safety as “The Game” advises, “lives can be lost playing those games, be careful Jesus”.

Whilst Slim Jesus may not be the most dangerous rapper in the industry, there are artists that are locked into a life of crime. An example of this kind of life can be seen with Biggie Smalls. Biggie Smalls turned his back on dealing crack cocaine and focused on perfecting his demo tape, which gained him the attention he so rightly deserved, storytelling his life through hip hop and how it “went from negative to positive”. His change in life demonstrate similar aims and ambitions held with a large majority of rappers who have offended,  they see rapping as an escape, a way out of the troubles they have faced so they can move on with their life. So what happens with the artists who haven’t offended before but because they are generating a stereotypical image of a “gangsta” for their career in music, start to? Do they then involve and associate themselves in a life of crime which could lead to jail time or death- just to sell records and to appeal to a wider audience? As “The Game” stated before- “lives can be lost” in this warped commercial but terrifying game of the rap industry, as we have seen with Tupac. Why do we, the receptive audience, find offending behaviour so attractive? And is this just spurring on this disastrous mess of image and perception which is so prevalent in the hip hop industry?