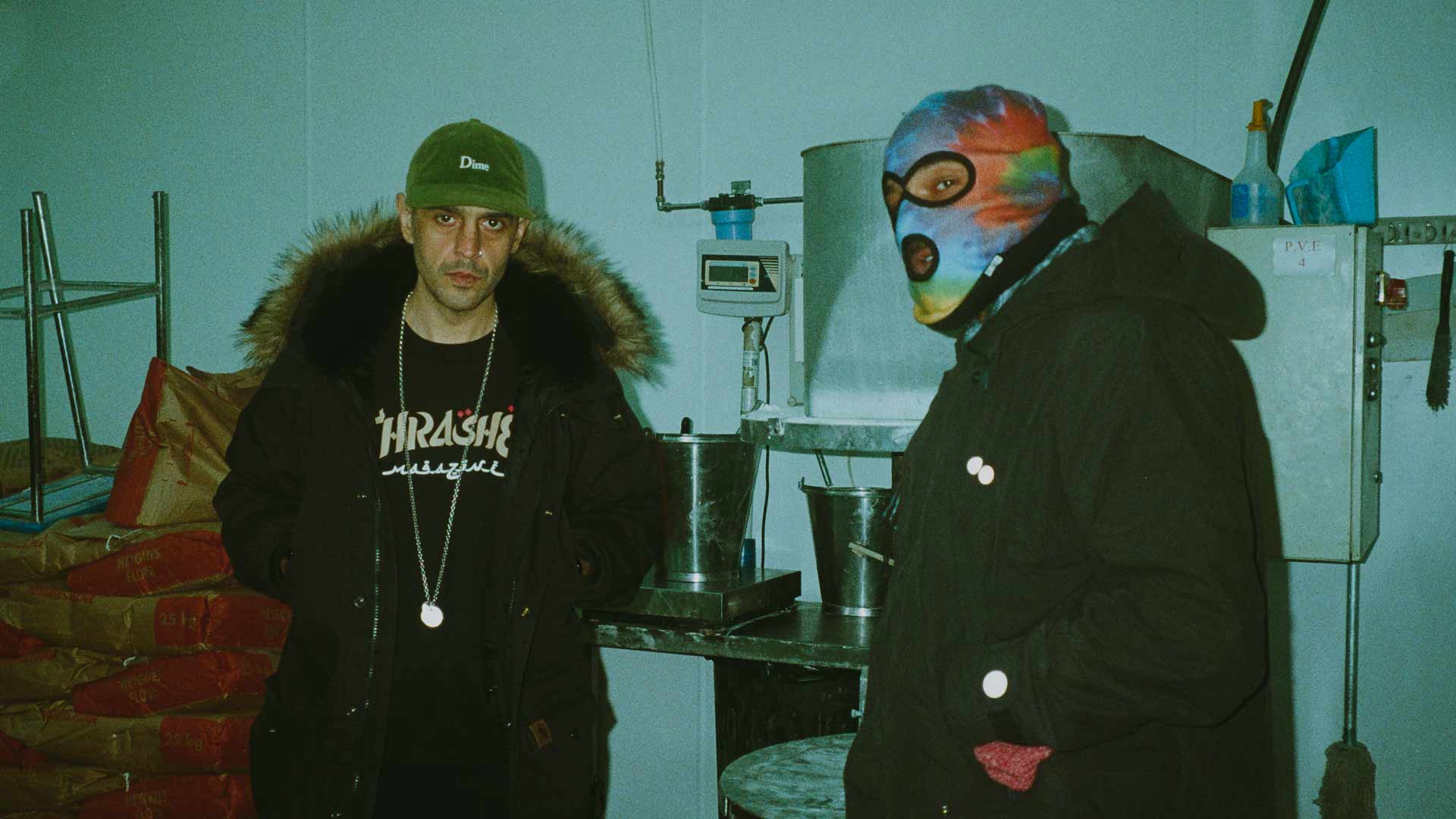 Dabbla returns after nearly a two-year absence with the topically-titled single ‘Alec Baldwin’.

Dropping on his Potent Funk label, Dabbla recalls JaySun (previously AJSwizzy) for an electronic-laced track that is about as heavy as Alec Baldwin’s actions were in real life. JaySun was behind the iconic ‘Flying’ beat from Dabbla’s 2018 entry ‘Death Moves’ and is allowed to continue his sound into this, the first in a prophesized string of singles pledged by our Londoner.

Fans and most anyone in the scene will remember Dabbla’s last outing with Sumgii, ‘Nobody’, and for those that banged that album as much as I did, these singles are promising. It’s blasé tongue-in-cheek rap, and it is a miracle the tongue is still intact with all the syllables and norms it has smashed, but it is so enjoying the handy work.

‘Alec Baldwin’ is out on Potent Funk now, with a video courtesy of Spin City Visuals on their Youtube channel.

Stay in touch with Potent Funk:

“I have always been open to writing any genre and style. I guess that’s why the Moonsama chaos methodology resonates… END_OF_DOCUMENT_TOKEN_TO_BE_REPLACED

Hidden away in a desktop file named ‘father’ in a studio overlooking the Adriatic sea, there was a lost, forgotten… END_OF_DOCUMENT_TOKEN_TO_BE_REPLACED