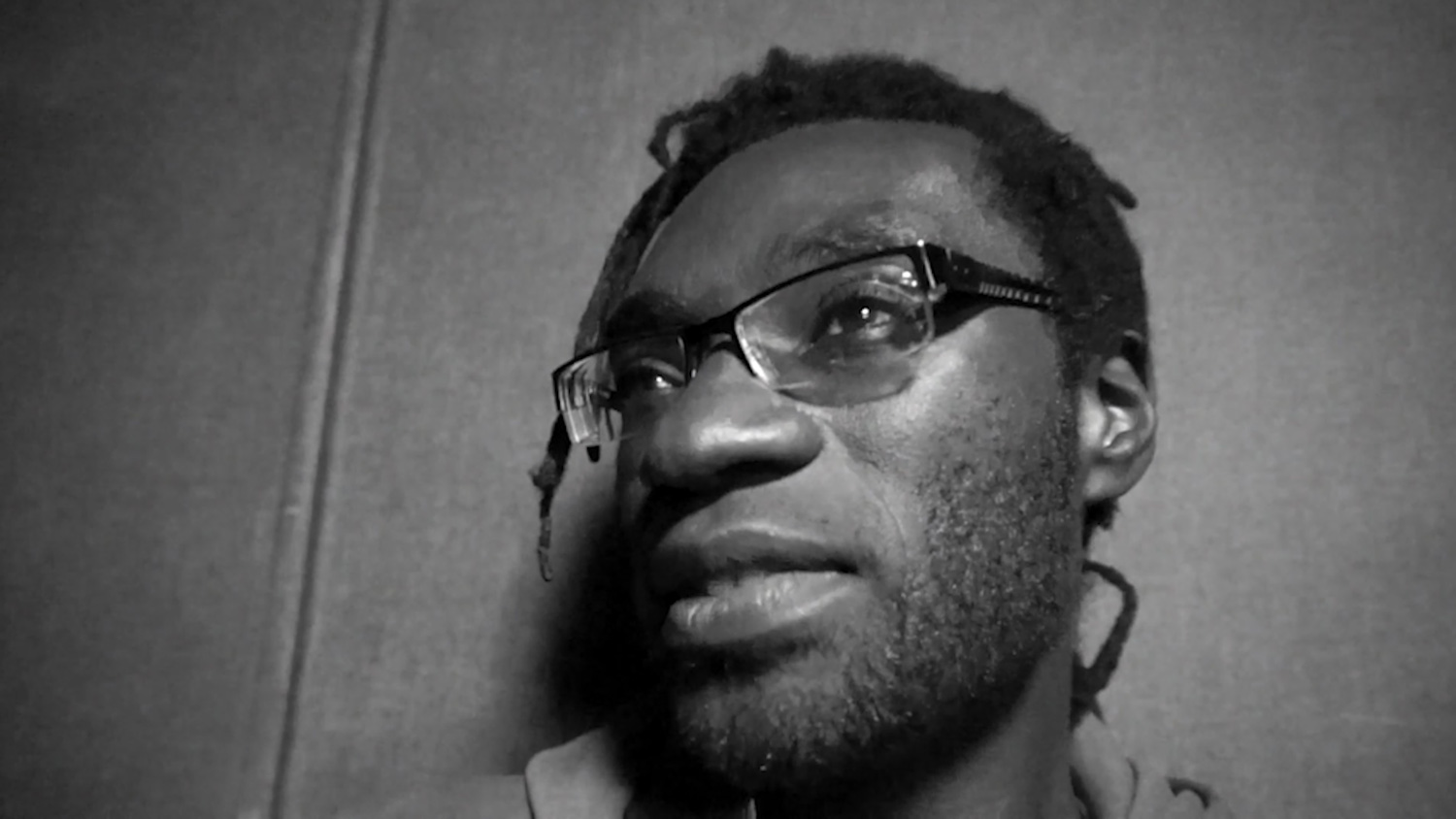 While searching YouTube for videos of the London’s alternative scene we noticed a strange pattern. All the bands we are interested in were filmed by the same guy. We never wanted to talk to somebody so badly. And when we curated our first Public Pressure event . . .  obviously, he was there.

Watch this amazing minidoc on John Clay and some of the amazing bands he captured on film. Featuring Sly Persuaders – Dedwardians – Boy from the Crowd – Calva Louise – Muertos – Starsha Lee – Pussycat and the Dirty Johnsons – The Wytches – Goat Girl and Claw Marks.

The world as we know it has ended. A nuclear conflict has virtually obliterated human life from planet earth. A… END_OF_DOCUMENT_TOKEN_TO_BE_REPLACED

“Women represent over 50% of the population in Brazil, and if motorcycle-riding former army captain Bolsonaro, is to have any… END_OF_DOCUMENT_TOKEN_TO_BE_REPLACED