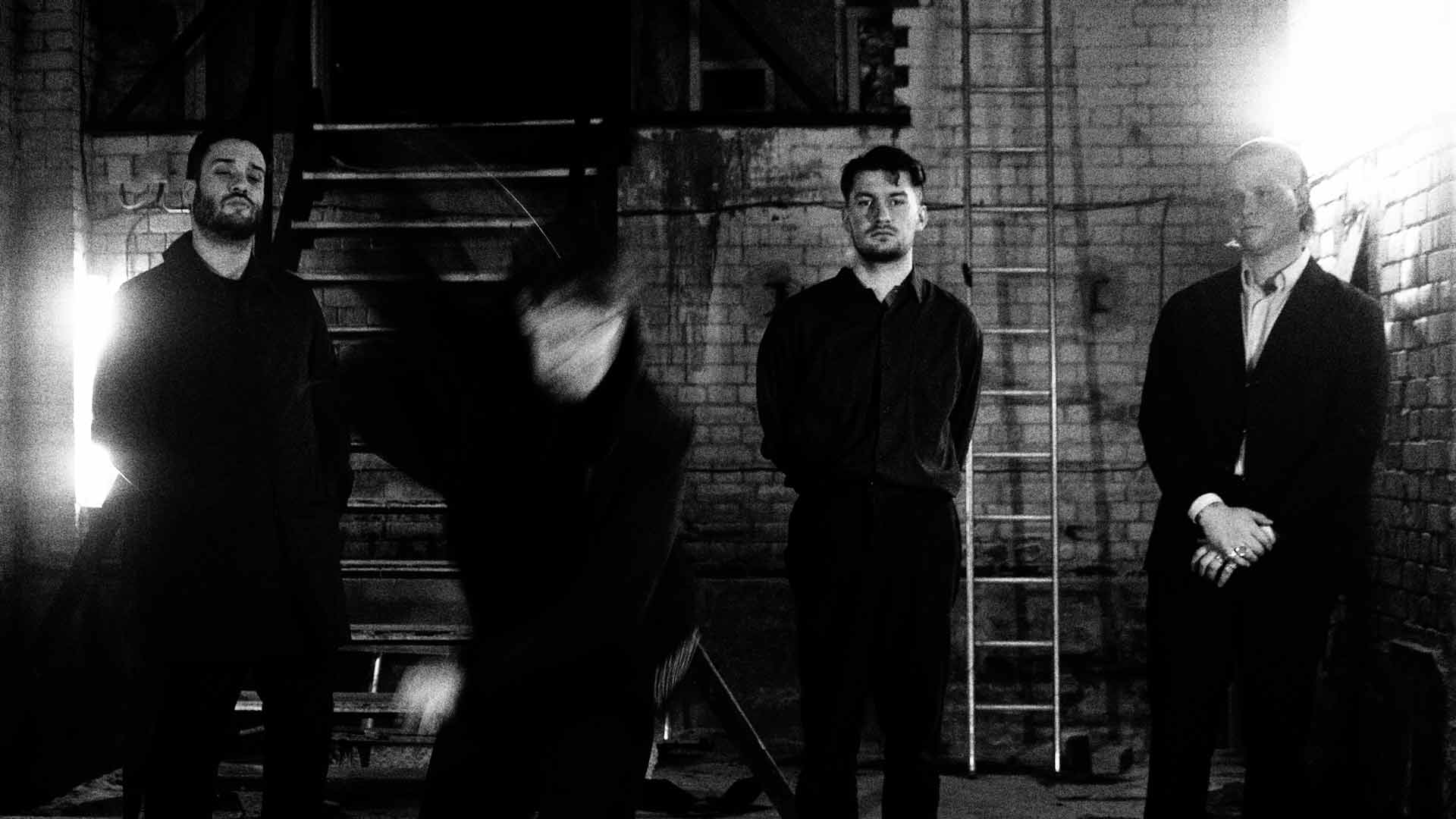 We live in a world where describing an individual’s intelligence or experience can be considered a resource: human capital, to be exact. Perhaps, that’s a liability mega corporations have inflicted upon mankind due to their infatuation behind being able to classify every asset class on their balance sheet with a nominal value.

Each time I say those two words, Human Capital, my arms instantly get goosebumps; that’s the same sensation I got when I watched the video of Bad Breeding’s new single ‘Human Capital’, which is also the name of their new album. For some odd reason, I couldn’t explain, the loud lyrics and chords brought me back flashbacks of living in Bromley.

Entering the song was like getting off the train from Victoria each evening, as my brain tried to process how the hell UKIP managed to hijack our political discourse. That’s why Jake Farrell’s essay, which was released alongside ‘Human Capital’, strikes such a chord with me when he writes, “We are marooned on our islands of self-obsession by cultural forces that emphasize our differences, keeping us apart and suspicious of one another.” I felt that living and working between the opulence of Central London and the suburban surroundings of Bromley, I had to be two different people to survive.

The question I had to pose myself after listening to ‘Human Capital’ was: which one was the real me? Perhaps, that’s why so many individuals worldwide feel like they’re being treated as nothing more than numbers on some hidden Excel sheet. Farrell’s manifesto, which is crucial to understanding the album on a deeper level, might offer us an insight as to why so many people feel this way: “It feels as though in recent years, especially during the immediate onslaught of austerity following the 2008 financial crisis, that the idea of community itself was under attack.” Somehow, the bursting of the US financial bubble has burst our own sense of imagined communities, which in turn helps to explain the whole Brexit saga.

Besides ‘Human Capital’ being a revealing Socialist exposé of how those who govern the world exploit both the public and the planet inexcusably for the sake of power and pecunia; I also feel that at a deeper level, the music questions those notions Jean Baudrillard argued in ‘Simulacra and Simulation’ concerning the real and the hyperreal. In which of these realities do we inhabit? Can meritocracy survive in both? Can we find happiness or enjoyment in all of this? The titles of the tracks seem to hint us with a few answers to these questions: ‘Prescription’, ‘Red Flag Rising’, and ‘Death March’, to name a few.

Beyond the multiple interpretations behind the albums name, and the dark irony that we can all profit from listening to ‘Human Capital’, perhaps this record is reminiscent of its poetic precursor ‘The Waste Land’ [by T. S. Eliot], as our society is ripped track-after-track to shreds, and only rebuilt when we arrived at the final song ‘Rebuilding’. Maybe, we all just must learn to work things out in our minds; to rebuild ourselves, our lives, our realities, our narratives.

Stay in touch with Bad Breeding:

Hidden away in a desktop file named ‘father’ in a studio overlooking the Adriatic sea, there was a lost, forgotten… END_OF_DOCUMENT_TOKEN_TO_BE_REPLACED

Brooklyn rapper Your Old Droog is replacing cultural figures at a rapid rate of knots in the shape of projects,… END_OF_DOCUMENT_TOKEN_TO_BE_REPLACED