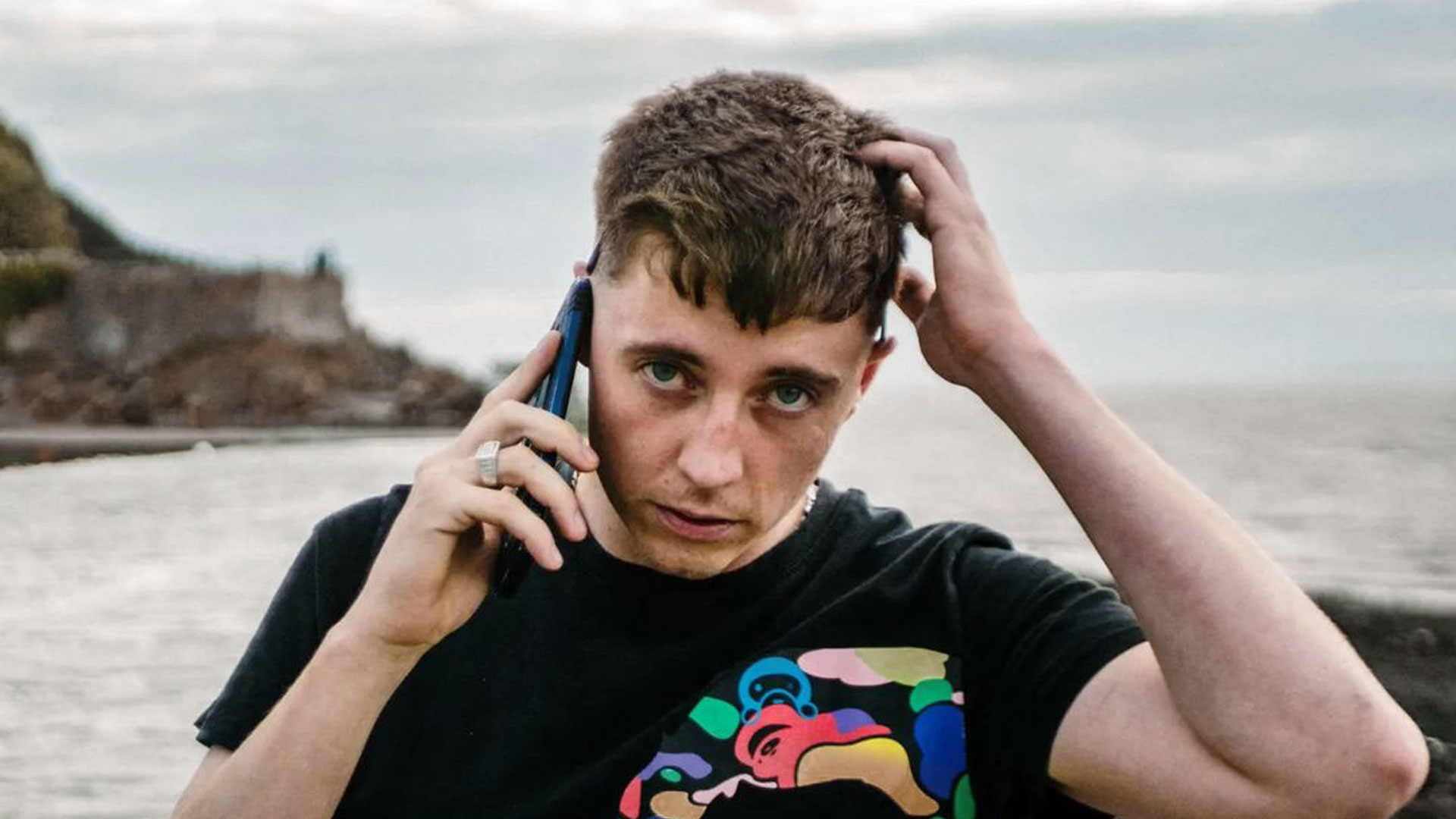 Sheffield rapper and producer Sk!nt is taking UK rap back to its roots with a string of gritty freestyles aired on his YouTube channel. After releasing (and producing) his debut album ‘Flyspray’ back in 2020, Sk!nt went about furthering his audience and style through a few select collaborations. Upfront Mc, Cagey and, most notably perhaps, Jack Danz were all recruited for singles or EPs, respectively; ‘Delirium’ proving the most successful in terms of listens. Audios ticked off and nurtured, Sk!nt is now using visuals via freestyle videos to showcase what may be dropping in the near future. It seems to be a part of rap forgotten by the new generation of studio-refined artists more concerned with vocal levels than wordplay, cadence and authenticity. There are five freestyles all uploaded in the last month, with emcees Datkid, Ra’Siah and Hyphin also getting the odd bar in. Really though, it’s all about Sk!nt; pick of the bunch has got to be ‘Minutes’ produced by ManLikeMally – introspective and gritty in equal parts and definitely for the real heads.

Hidden away in a desktop file named ‘father’ in a studio overlooking the Adriatic sea, there was a lost, forgotten… END_OF_DOCUMENT_TOKEN_TO_BE_REPLACED

Brooklyn rapper Your Old Droog is replacing cultural figures at a rapid rate of knots in the shape of projects,… END_OF_DOCUMENT_TOKEN_TO_BE_REPLACED