Up River have recently revealed a much heavier and more aggressive sound with their latest EP entitled ‘If There Is A God That Is Judging Me Constantly’. The new album should appeal to fans of Blacklisted, Rise and Fall, Converge, More Than Life, Defeater, Departures and Rough Hands, and is said to be a pretty big departure from Up River’s previous tracks – but in a good way.

Though some post-hardcore bands tend to predictably soften their sound over time, Up River have gone the other way entirely, and it sounds awesome. The new EP will be available on 12″/DL via Holy Roar Records on November 25th 2016. In the meantime, you can go and see Up River this October at their upcoming gigs in Brixton, Southampton and Brighton. 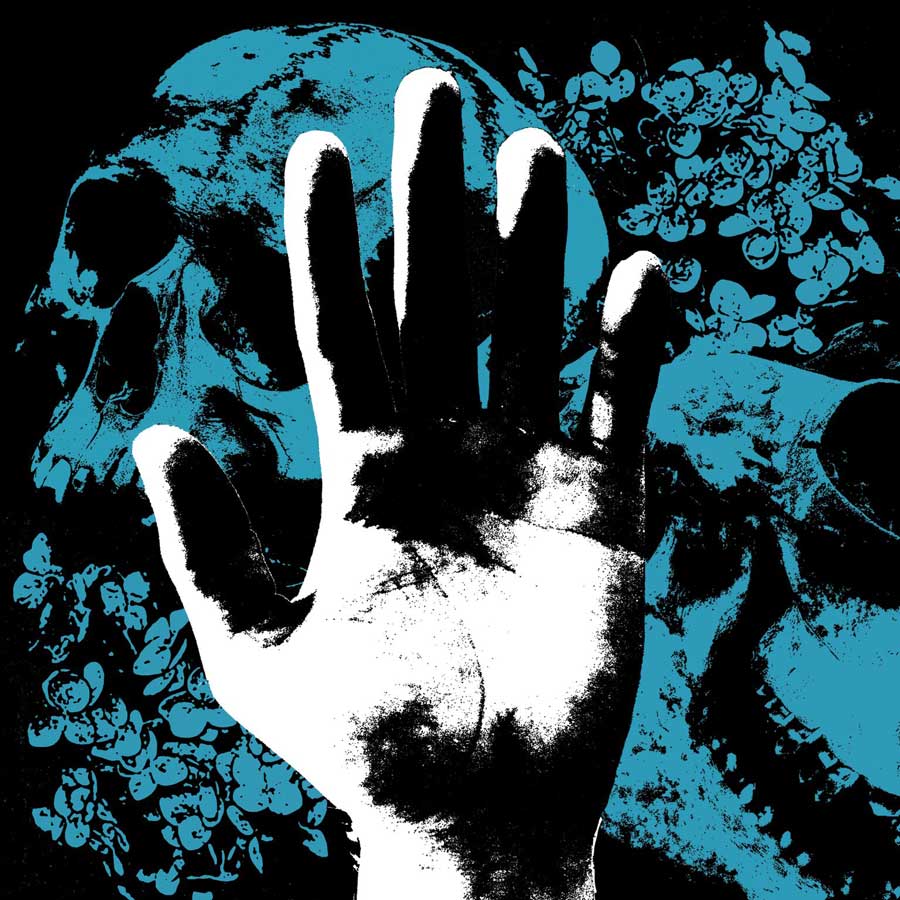 Find out more about Up River: