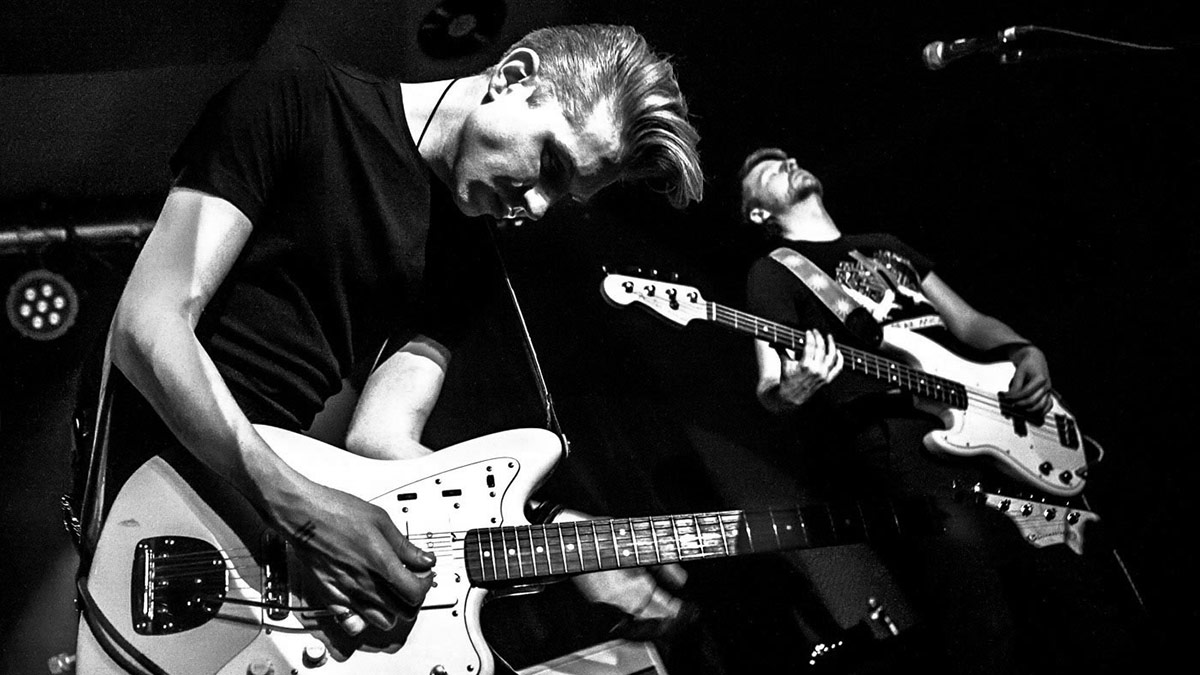 You obviously want to party on a converted 1930s’ Dutch barge, right? Then get to Tamesis Dock on Sunday 2 June for the Roadkill Records Boat Party. Music comes from Enemy of the People, The Sly Persuaders, After London and Super Paradise. And it’s free.

If you prefer your music on dry land, the Camden Rocks Festival is also on over the weekend. It’s worth looking further down the card for some of the acts to seek out, including Boyfromthecrowd, GayGirl, Berries, False Heads, Ventenner and Average Sex. Tickets aren’t the cheapest but there is a metric fucktonne of stuff for you to see, so it’s probably fine.

The St Pierre Snake Invasion pop up at The Black Heart on Friday, playing alongside Frauds, Casual Nun and Burning Alms.

On Friday 31 May, get yourself to the John Peel Centre for Creative Arts (catchy, no?) to see a set from Phobophobes, supported by The Glitter Shop and Pin Ups. Tickets are seven quid.

Japanese Television seem to be everywhere I look at the moment, and everywhere includes the Shacklewell Arms on Thursday 30 May. Gig is free entry, with additional sets from Gnoomes and Terravi.

Fresh off touring with Drahla this month, Sleep Eaters release their new single ‘Don’t Sell Your Soul’ at the Windmill, Brixton, on 1 June. Support includes Tiña and Meat, with more acts to be announced.

“I have always been open to writing any genre and style. I guess that’s why the Moonsama chaos methodology resonates… END_OF_DOCUMENT_TOKEN_TO_BE_REPLACED

Hidden away in a desktop file named ‘father’ in a studio overlooking the Adriatic sea, there was a lost, forgotten… END_OF_DOCUMENT_TOKEN_TO_BE_REPLACED