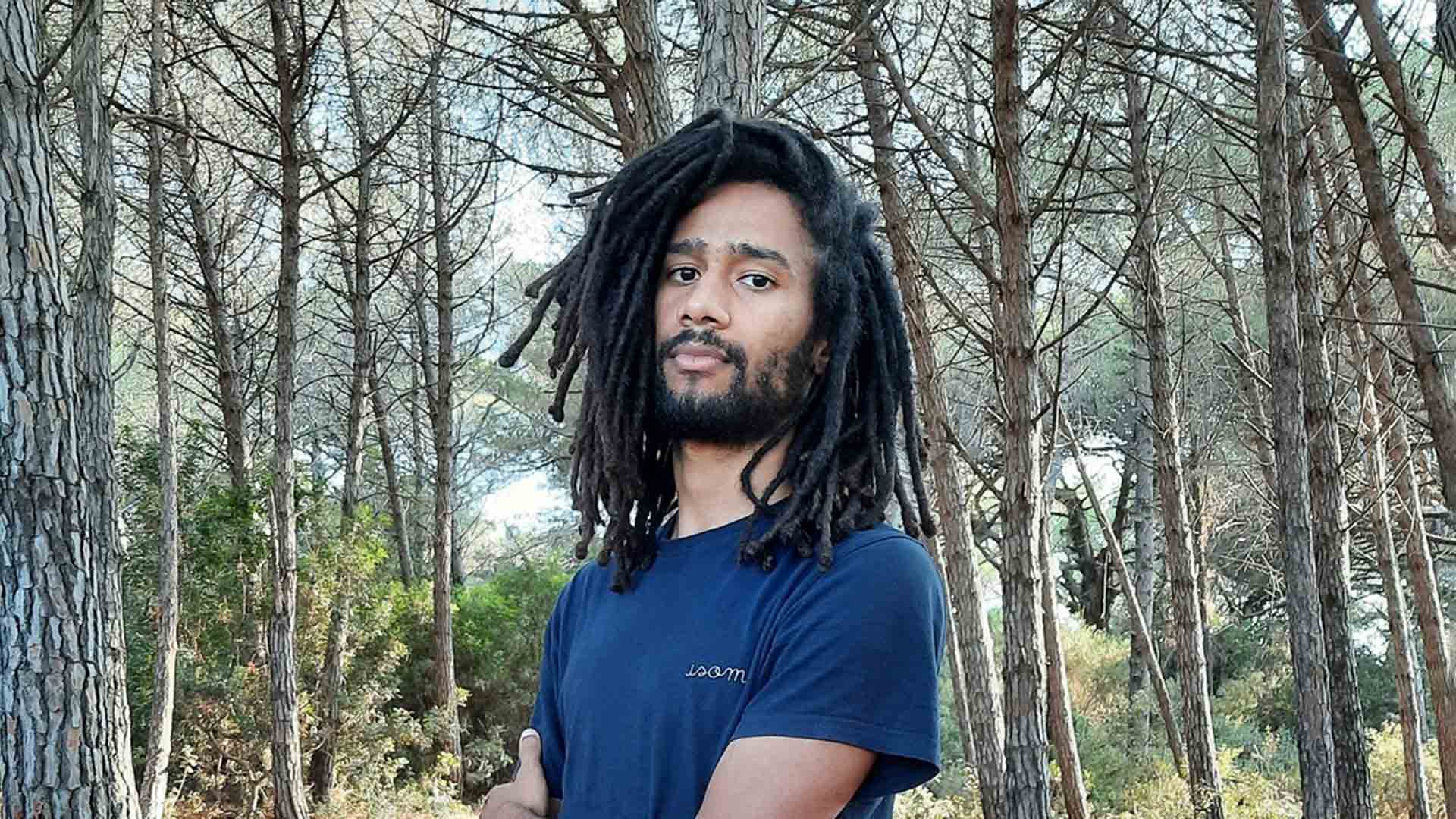 With his new album ‘Seez’, Herva takes us into a time-lapse world of programming and computational production, where numbers and ratios from his own designed software rule.

An obsession with creating a point-to-point mixer from scratch saw him take a year out from music production. But this vision led him to build his own studio hardware and co-found a company manufacturing mixers and compressors, called Audio Gear Obsession.

And it’s from this new hardware that the album ‘Seez’ was born.

The new kit inspired Herva to spend more time digging between the different iterations of each track rather than coding the programs that generated them. It’s the audio equivalent of watching a time-lapse film capturing different combinations of plants growing, a pleasant and curious experience.

But there’s also an element of randomness in ‘Seez‘ as the music is generative, and tuned by ear rather than to set scales.

He says, “How I make music is kind of weird for most producers, but I like it, and I plan to dig further. You can think of ‘Seez’ as the alpha version of what I and my system are able to do.”

The album ‘Seez’ is out on Planet Mu in September on vinyl and digital.

Stay in touch with Planet MU

Hidden away in a desktop file named ‘father’ in a studio overlooking the Adriatic sea, there was a lost, forgotten… END_OF_DOCUMENT_TOKEN_TO_BE_REPLACED

Brooklyn rapper Your Old Droog is replacing cultural figures at a rapid rate of knots in the shape of projects,… END_OF_DOCUMENT_TOKEN_TO_BE_REPLACED