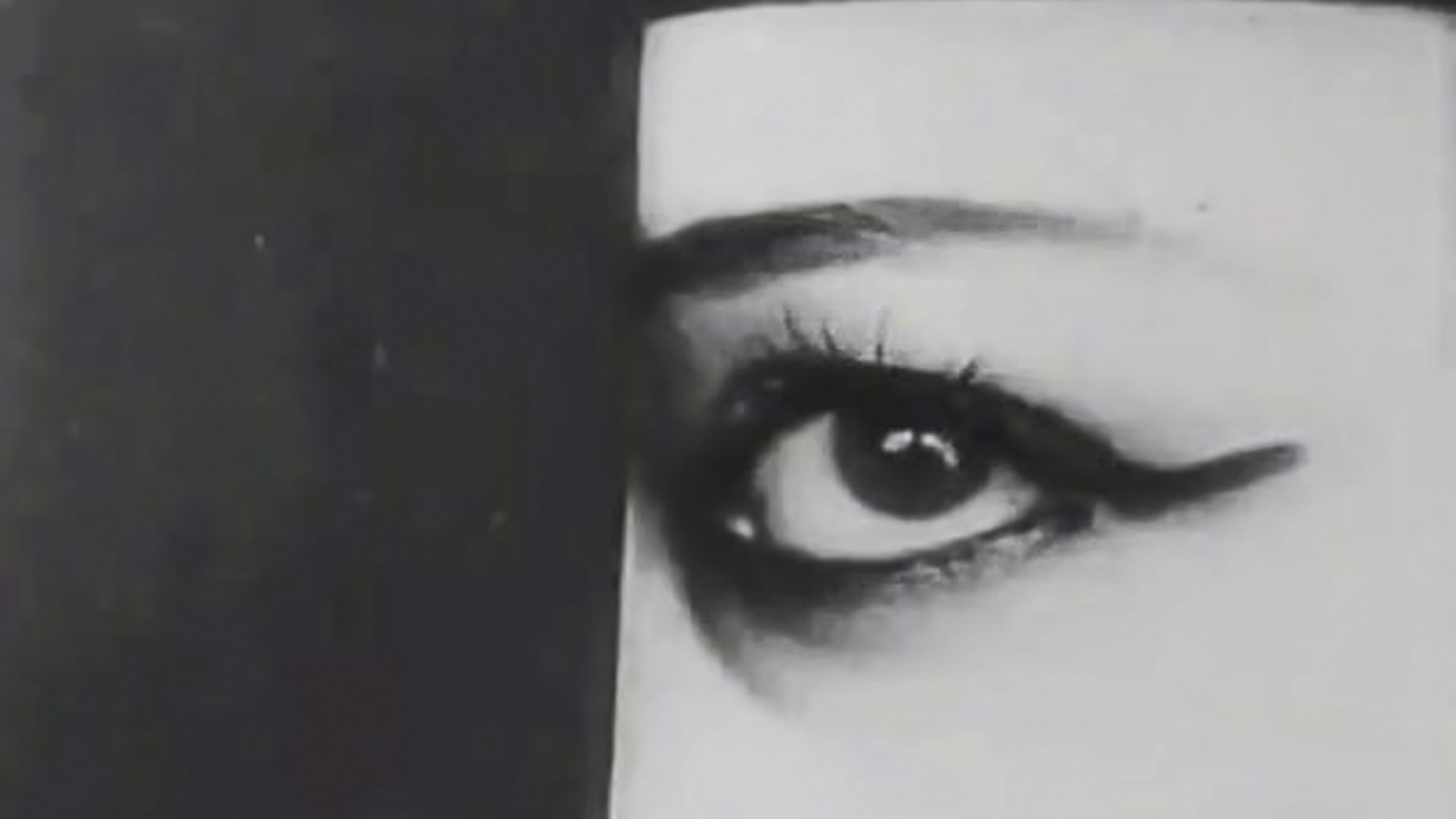 Northern emcees Jack Danz and Sk!nt, previously Skintman, share a mic again to create ‘Delirium’. The 4-track project was put together in just two days in April this year, with Danz providing the soundscapes for the pair to soak in petrol and strike a match with their sonorous lyricism.

Rollback the clocks a year or so, Sk!nt’s dropping his debut album ‘Flyspray’ to widespread support from scene stalwarts Sniff, Formz and Datkid, with Danz having a hand in the production in an otherwise solely self-released and culminated project. The Sheffield spitter has since formed alliances with rappers Wyatt Earp, Teno and Mal to create Slum Government, a group to look out for on the festival circuit in the coming years. Between the two above mentioned ventures, we have ‘Delirium’. Dropped on June 1st, alongside visuals for my pick of the bunch ‘Now Till Then’, ‘Delirium’ features some aptly, well, delirious samples, as well as an iconic claim from everyone’s favourite genetically modified lab-mice duo.

“I have always been open to writing any genre and style. I guess that’s why the Moonsama chaos methodology resonates… END_OF_DOCUMENT_TOKEN_TO_BE_REPLACED

Hidden away in a desktop file named ‘father’ in a studio overlooking the Adriatic sea, there was a lost, forgotten… END_OF_DOCUMENT_TOKEN_TO_BE_REPLACED