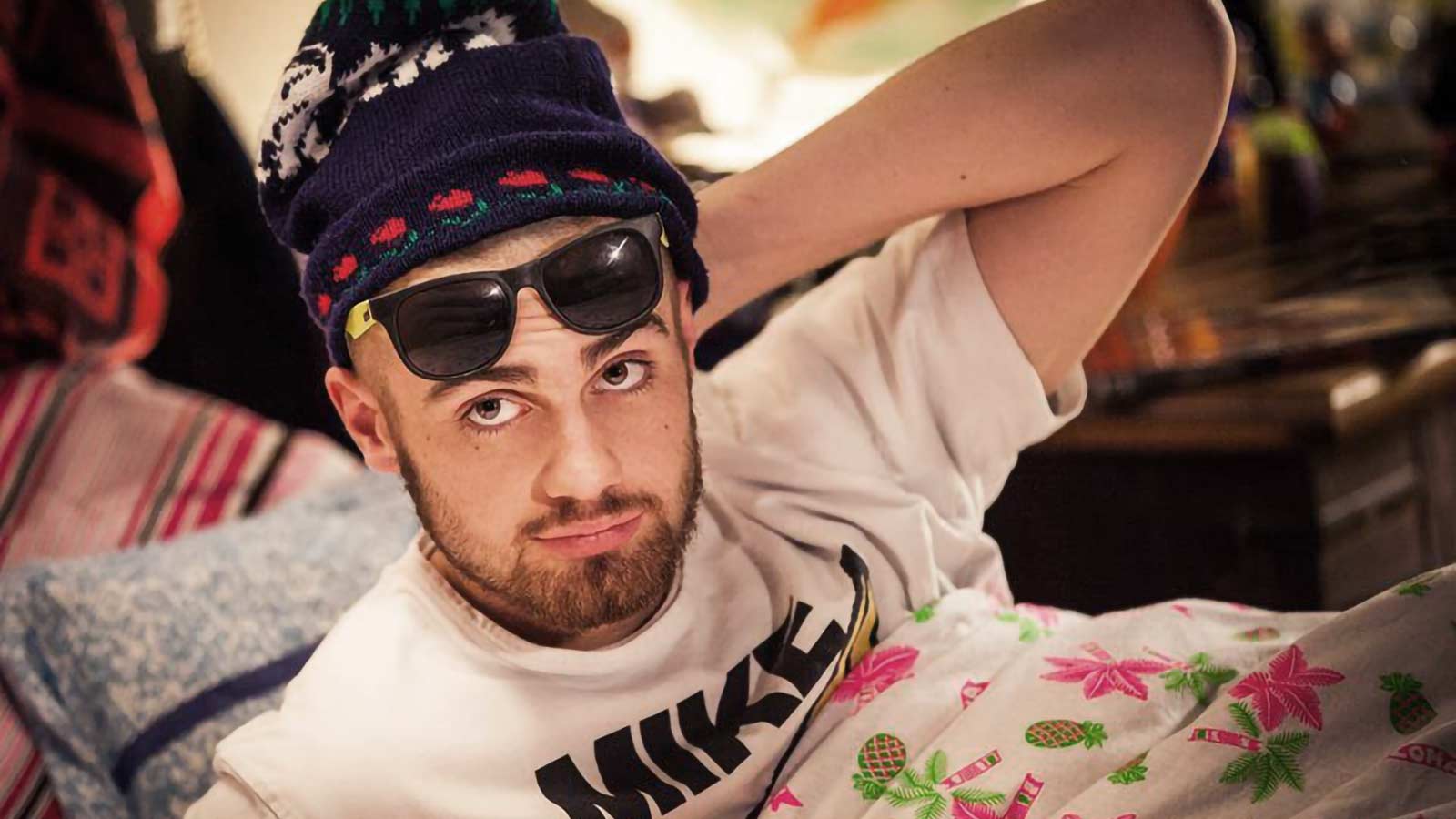 Str8 2.mp3 is a satirical mixtape intended to critique modern day consumerism, particularly its effect on music. It is hopefully a way of manifesting a concept that has been discussed for years.

As an artist, I hear constant debates on the state of music today when I socialise with my peers, usually centred around the commercialisation of art, particularly Hip Hop, and it’s effect on the culture.

Lil Wayne, Gucci Mane and Future among others, have had periods of capturing the zeitgeist via their prolific output of mixtapes and sometimes freestyled lyrics: rising to the challenge of catering to the masses’ disposable consumption.

I made this project with a sampling app and I could only export via mp3 so I decided to roll with it and use it as part of the aesthetic. I made everything very quickly. This was something I didn’t want to hide but rather embrace, inspired by the aforementioned artists.

Sensationalism and reduced attention spans are a societal trend rather than one solely based in music. One of the greatest exports of this challenging climate, however, is the birth of ‘SoundCloud rappers’. With the distortion, immediate gratification and short length of songs it feels like an anti-punk movement to me.

At no point am I taking sides or making any judgement, I’m just using my poetic licence to make insights and observations hopefully creating a satirical paradigm you can absorb and ponder over.

The irony of pressing up cassettes of a mixtape called Str8 2.mp3: playing on the term ‘Straight to VHS’, is basically the wittiest yet pretentious prank or piece of performance art I think I could have possibly conceived.

Stay in touch with Bang on!: