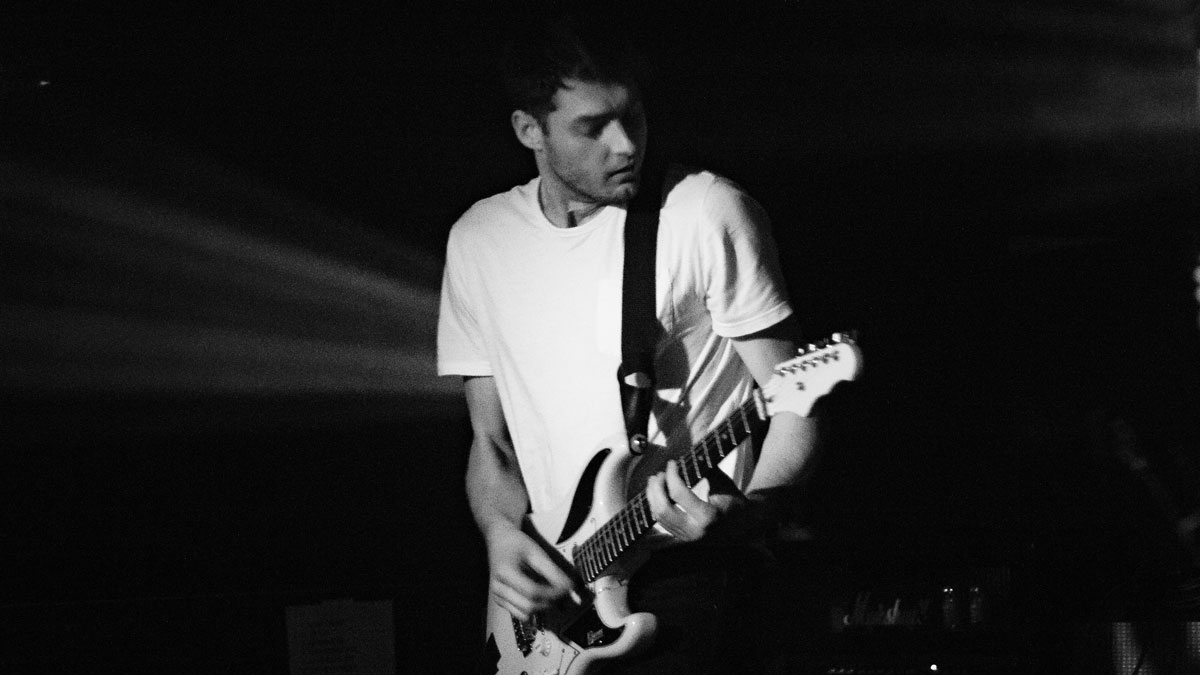 A statement from Bad Breeding about their third album ‘Exiled’, out on One Little Indian in June:

“There are homeless young people in Stevenage town centre and in order to feed themselves they are begging people for money. There is a food bank in Stevenage. It provides meals to families who can’t afford them; many of them are in work. Demand for the food bank’s services, funded and staffed by the generosity of local working-class people, has increased rapidly over the last three years. Yet Stevenage is just over thirty miles from one of the richest cities on earth.

“There is no complexity or ambiguity to these facts – they are a deep, visceral shame on the political forces that have held power for the last forty years. They are not circumstances visited on us by some remote force like the weather. They happened because of savage ideological choices designed to humiliate and psychologically kneecap the great majority of us who are the victims in this sickening charade.

There is resistance in the face of the brutality. The quiet dignity with which communities have borne this violence and sought to staunch the bleeding wherever possible is one. The inarticulate outbursts of rage, collective and progressive or isolated and reactionary, are another. But neither the coping mechanisms of the kind or the refusal to cooperate from the rebels can bring change quickly enough. The entrenched logic of capital and the callousness it breeds within us lies like a suffocating smog over our towns, choking out the sun and the infant cries of our aspirations.

In these desperate circumstances, it is still seen as puerile utopianism to demand that children go to school fed or that young people might have a place to live not at the mercy of a venal landlord or a change in circumstance. Basic human empathy is treated like an unfortunate weakness.

Sadistic military machismo is unquestioningly lauded. The ability, the desire, to detonate bombs which kill hundreds of thousands and scorch the earth for generations are praised as a sign of strength rather than the mark of a bloodthirsty sociopath. The urge for fascistic violence is slowly winked at and nudged forward.

Because no one is saying the obvious doesn’t mean that it shouldn’t be said. When manicured centrists in a detached media-class bubble stack up likes and retweets for being ‘radical’ enough to say things that any decent human being should feel as a matter of course it is clear other voices are vital.

To sneer at their self-congratulatory mediocrity. To demand more. To point out that if you are in the middle of the road you get run down.

It’s not radical to live with dignity. It’s not radical for people to be able to feed, house and clothe themselves. But in this country that is a right extended to fewer people by the day. The chance for genuine human flourishing, for a good and fulfilling life in concert with your community, is an ever more remote possibility to millions crushed under the pressure of their postcode.”

The world as we know it has ended. A nuclear conflict has virtually obliterated human life from planet earth. A… END_OF_DOCUMENT_TOKEN_TO_BE_REPLACED

“Women represent over 50% of the population in Brazil, and if motorcycle-riding former army captain Bolsonaro, is to have any… END_OF_DOCUMENT_TOKEN_TO_BE_REPLACED