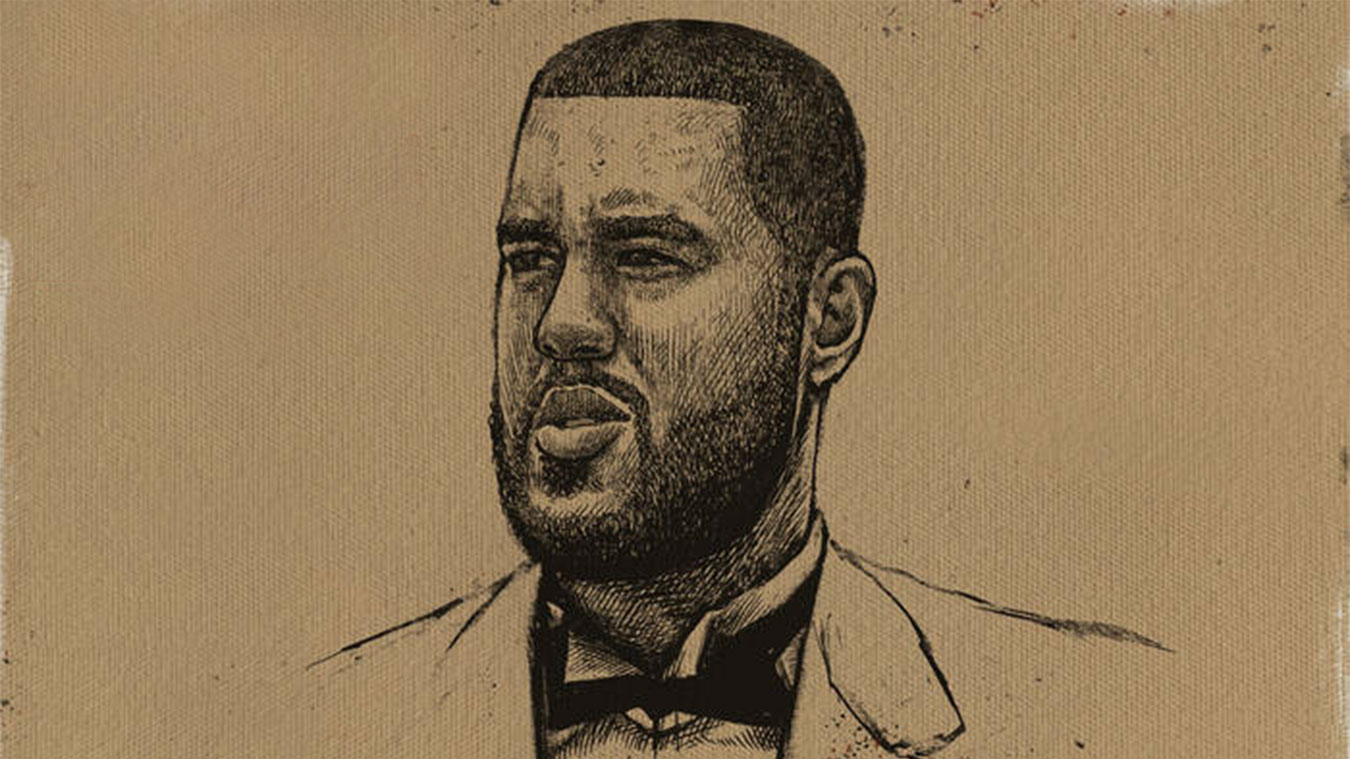 Brooklyn rapper Your Old Droog is replacing cultural figures at a rapid rate of knots in the shape of projects, most recently and impressively on 7-track album, ‘The Yodfather’.

For those not familiar with the Ukrainian-born wordsmith, Droog entered the scene in 2014 with his self-titled debut and now has over 15 drops to his name; both solo and collaborative, he has gained respect and shared mics with some of the US’s most reputable underground artists including Mach Hommy, The God Fahim and MF DOOM. ‘The Yodfather’ then is the third in a line of YOD-fused figures, leading on from ‘Yod Stewart’ and ‘Yodney Dangerfield’ all released this year, but for me is the strongest and includes critics giving their own, rather supportive, synopsis on the rapper. We have production from Sadhu Gold, one of which reminds me of the classic ‘Bangladesh’, as well as Fortes on my pick of the bunch ‘WW3 Freestyle’, not forgetting Madlib on the internets’ favourite ‘Droogie La’. Something close to a fairytale success story, Droog’s rise is a rather special one and leaves him in a position to release some of his best work independently. The wordplay and braggadocio balance so well with the humble modesty and make his sound so transferrable to the UK scene. I feel it will only be a matter of time before he pulls his collabs from our shores, and this I would welcome with open arms.