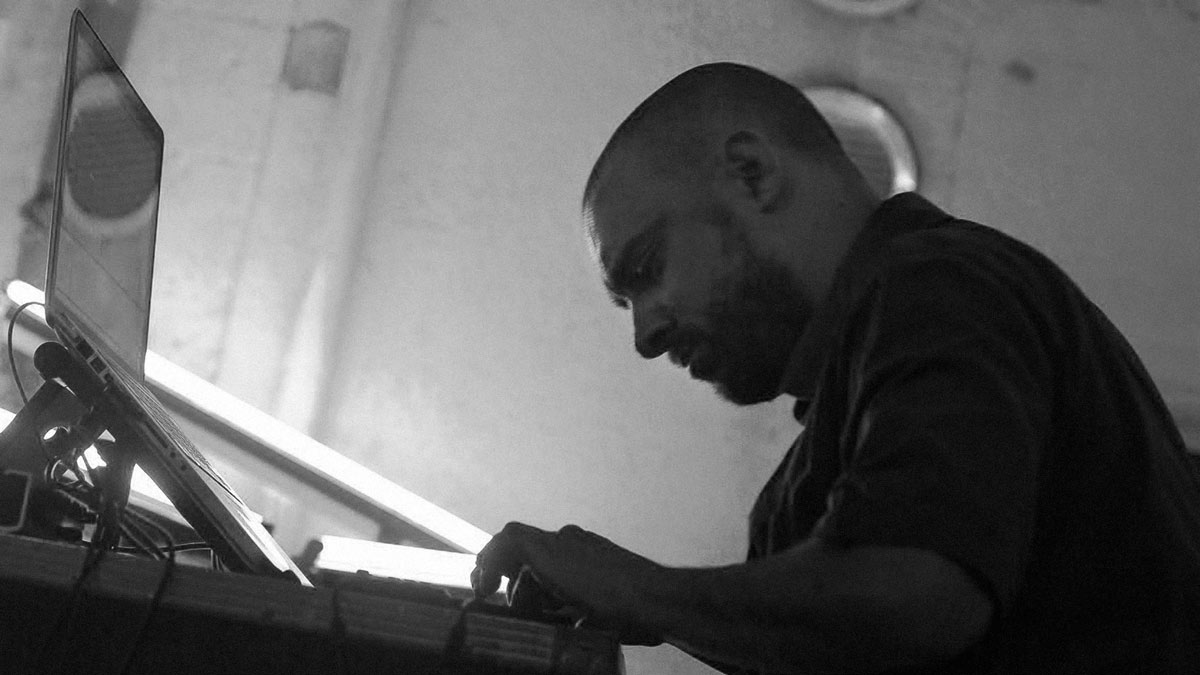 We had the chance to catch up with Monster X, one of our favourite avant-garde artists, a Metalhead creating Electronica as part of a strange subcultural phenomenon we’ve always wanted to investigate.

Do you agree that there seems to be a wormhole between the worlds of Metal and Electronica?

Not sure about a wormhole but there is a connection, for me. Things started getting mixed up when I was listening to the Aphex Twin track ‘At The Heart Of It All’ featured on NIN’s 1995 Further Down The Spiral. All the industrial metal/rock bands and their use of samplers and synths got me more interested in electronic music. I saw Einstürzende Neubauten drilling random pieces of metal on stage in 1997 in a festival in Strasbourg. The funny thing is the rest of the line up was more metal but, in the end, the energy of the music was the same. The work of Mick Harris as Scorn after he played in Napalm Death pushed me towards samplers and drum machines.

On a more serious note, the electronica gigs need more mosh pits. Seen too many electronica gigs where skinny nerds were complaining after being elbowed or pushed to the wall. I don’t think they get it. Maybe not enough meat in their diet, but sometimes a brutal mosh pit is an excellent way to connect people. 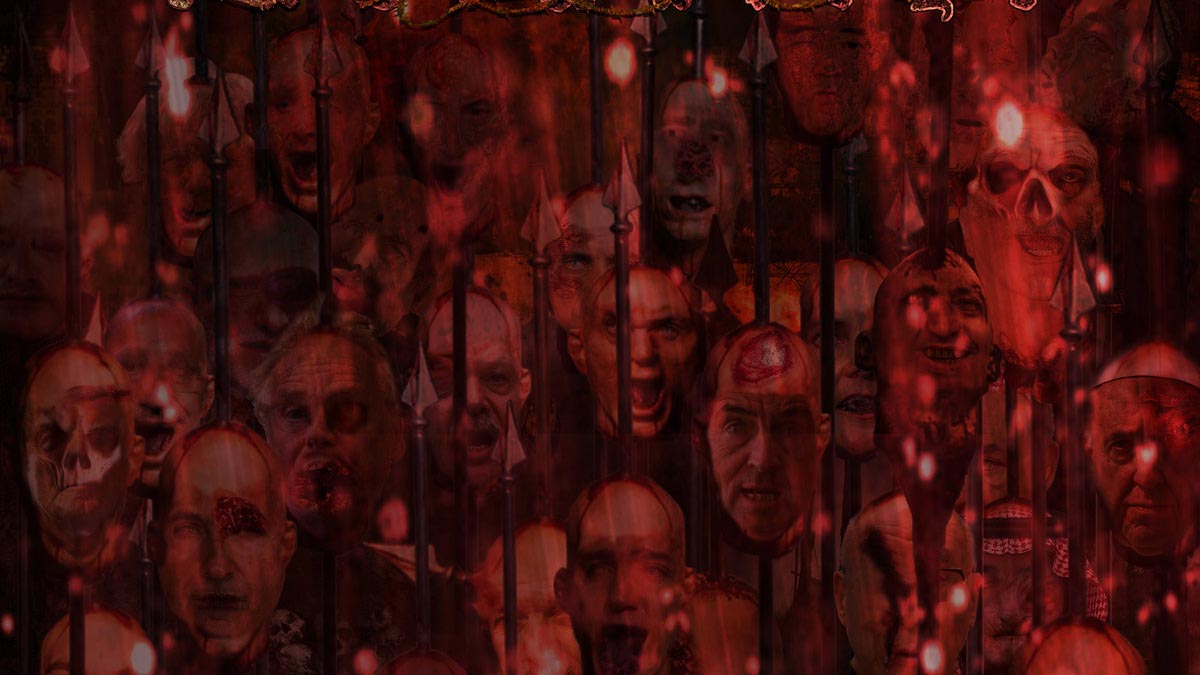 The Metal and Electronica connection goes beyond music. It’s about culture.

Yeah, it’s all about society and culture. The world we live in tends to push us towards extreme and radical music. I don’t believe in communities though; it’s just another “divide and conquer” illusion. You don’t have to be a part of a small group to enjoy any music. In the end, there are only two musical genres: good music and shit music. And it’s the same for humans.

But anyway, about the culture: I have always watched a lot of horror and sci-fi movies where a lot of analogue synthesisers are used to create the soundtrack. Like in John Carpenter’s films with all these creepy arpeggios and haunting soundscapes. First, as a metalhead, you watch the movies because of your thirst for blood, and then you end up buying a synth to make the same sounds.

What did you maintain from your experience in the Metal scene and how does it contribute to your production?

Mmmm, discipline and… booze! I find it easier to work only with machines. I tend to get angry when I play in a band, and people always have an excuse for being late to the rehearsal, they don’t remember the riffs, etc.

Maybe you can feel some metal influence in some of my tracks too, some “grindcore” parts here and there, a bit of chaos and anger but not only. Also in the structure of the records, things can get quite complicated, like in a death metal song, changing bpm or time signature almost like free jazz but not dull. The love for distortion is a common thing too. In the end, it’s all about power!

Stay in touch with Monster X: