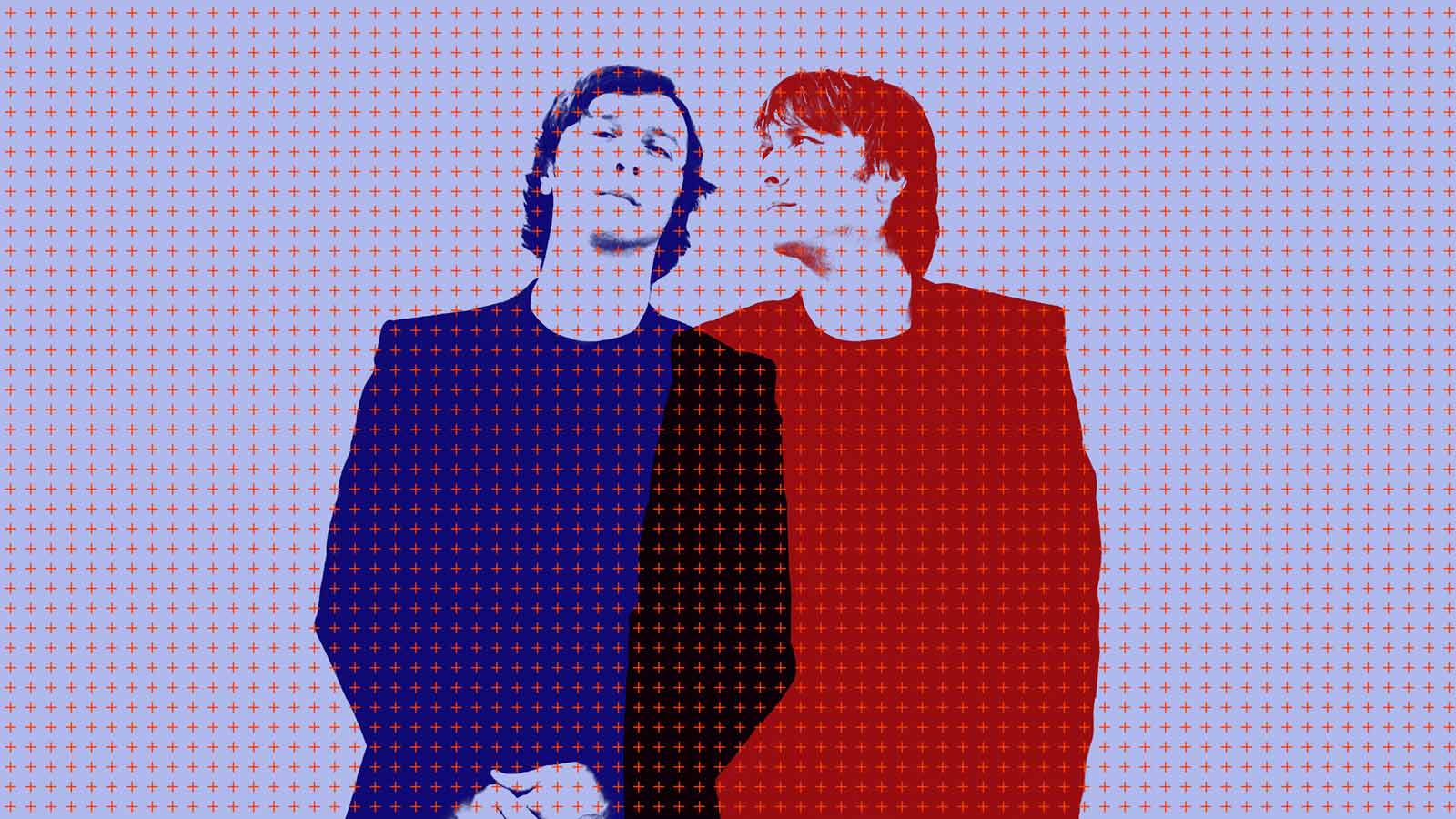 Italian twins Marco and Fabrizio D’Arcangelo’s shared musical vision has swept them from the eclectic and experimental 90s Braindance scene to new digital worlds with their Web3 debut ‘Lepora 5’.

Over the years, the twins have worked under several aliases, but their debut in 1996 on Rephlex Records propelled them on the electronic dance scene, with their mix of 90s IDM flavoured with 80s synthpop. Their tales continued with the birth of London-based techno label Molecular Recordings and their Intermolecular Forces project.

D’Arcangelo have earned themselves a reputation as pioneers of Braindance through a continuous series of tracks for labels such as Nature Records, 030303 Records, Dub, Disko B, Manga Entertainment, Suction Records, Silverfish, Happy Skull, Furthur Electronix, Analogical Forces, along with collaborations with major artists for the McMillan Cancer Research (Touched Music). The brothers of Braindance continue to do things differently, and their list is still growing.

Hidden away in a desktop file named ‘father’ in a studio overlooking the Adriatic sea, there was a lost, forgotten… END_OF_DOCUMENT_TOKEN_TO_BE_REPLACED

Brooklyn rapper Your Old Droog is replacing cultural figures at a rapid rate of knots in the shape of projects,… END_OF_DOCUMENT_TOKEN_TO_BE_REPLACED