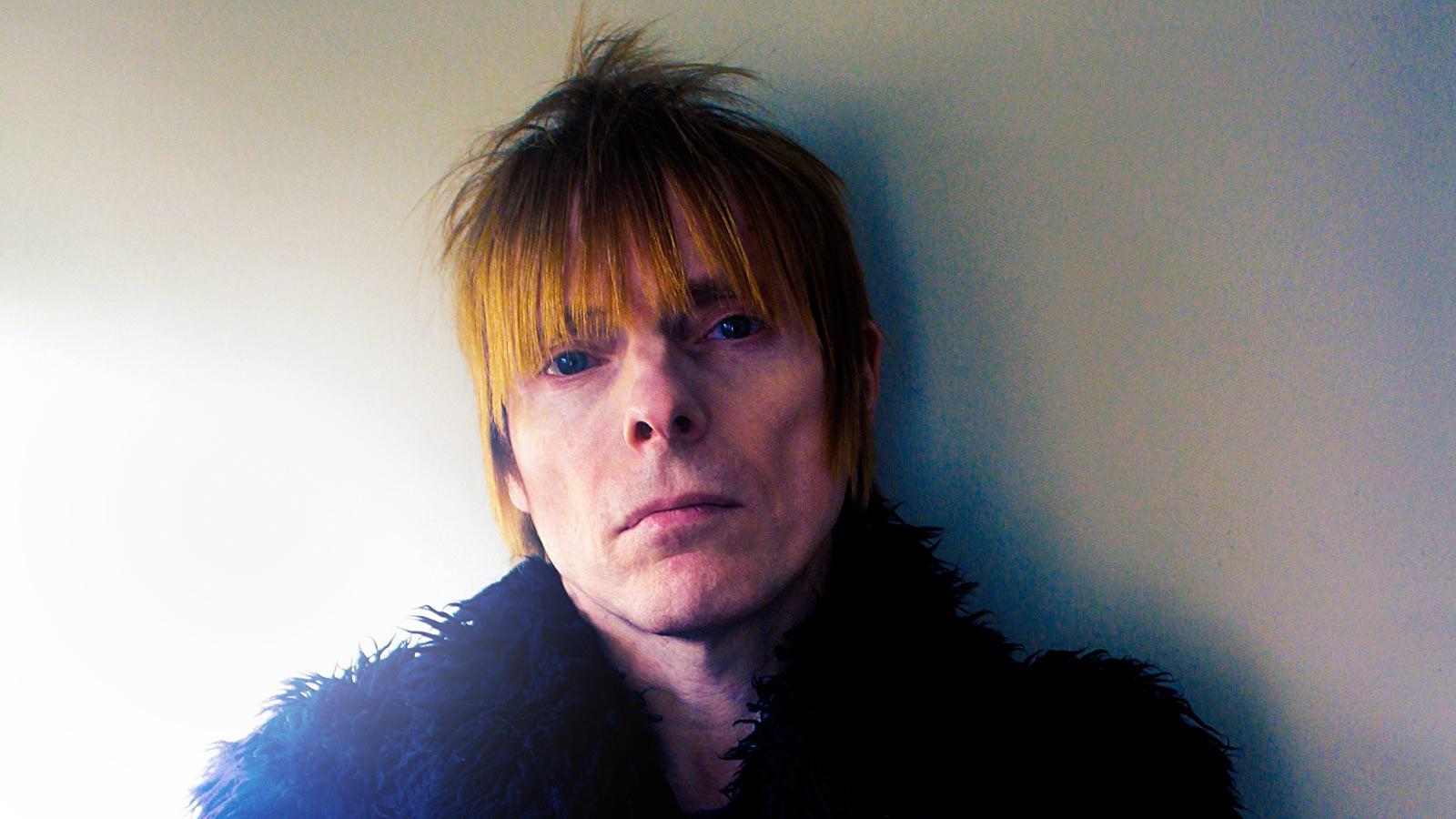 UK punk rock legend Crispin Gray, the former guitarist and songwriter for Daisy Chainsaw, said Alien Airforce was born as the result of his wanting to embrace modern technology and being able to take complete control of his music again.

Daisy Chainsaw, best known for their 1992 chart hit ‘Love Your Money’, catapulted Crispin to a world of touring and mixing with rock‘n’roll hierarchy, with the likes of Dave Grohl, Eddie Vedder, Marilyn Manson, and Courtney Love being fans. The band’s addictive pop and resistance to selling out commercially drove them to become the underground cult punk rock band that they are known as today.

Crispin admits that sometimes in the early days, his creativity was compromised, saying, “It was incredibly frustrating how often one had to accept your work being released in a form you didn’t like or agree with.”

Now with a new sense of creative freedom, Alien Airforce is ready for take-off, and unlike Dorian in the gothic classic ‘The Picture of Dorian Gray’, this Mr Gray is certainly not going to sell his soul.

The connection? It now transpires that the eerie fable was inspired by Crispin’s charismatic great uncle, John Gray, a young poet who was a close friend of Oscar Wilde.