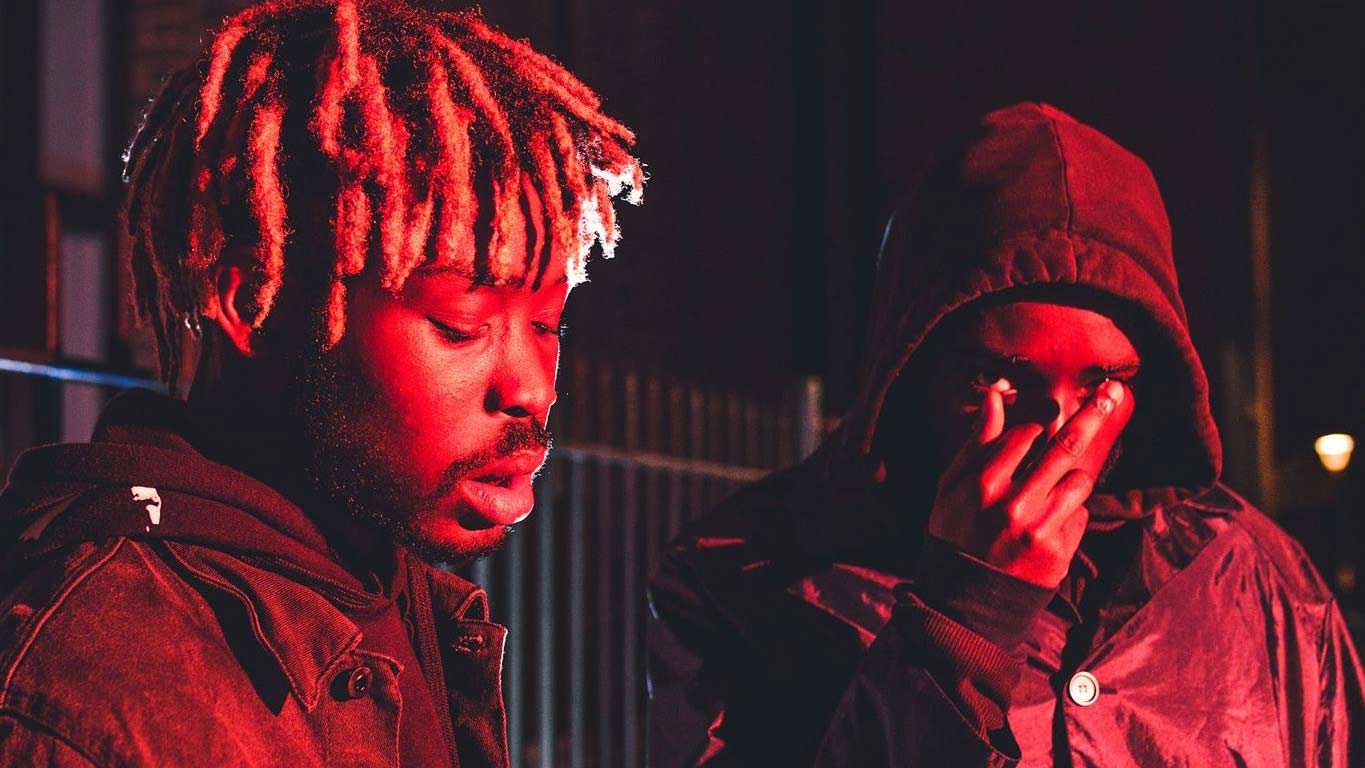 The Northaze have released project number four this month, coming in the form of the nine track album Lunar Duplex. MC’s Kosi Tides and Swish effortlessly flick between laidback hip hop and fast paced grime flows, all the while bringing the insightful lyrics and infectious hooks that we’ve come to expect from the Leeds duo. The spaced out production allows both MC’s plenty of space to work their respective magic on every track, never struggling to throw down fast paced raps over chilled mid tempo beats. Among the songs are the previously released Brew Talk and the recent single Headshot. The Northaze have been steadily cultivating a sound unlike anyone else on the hip hop spectrum, and Lunar Duplex could be their strongest, most original output yet.

Stay in touch with The Northaze here:

When picking a due diligence data room, it is important to pick one with advanced digital rights management and data… END_OF_DOCUMENT_TOKEN_TO_BE_REPLACED

The world as we know it has ended. A nuclear conflict has virtually obliterated human life from planet earth. A… END_OF_DOCUMENT_TOKEN_TO_BE_REPLACED

“Women represent over 50% of the population in Brazil, and if motorcycle-riding former army captain Bolsonaro, is to have any… END_OF_DOCUMENT_TOKEN_TO_BE_REPLACED