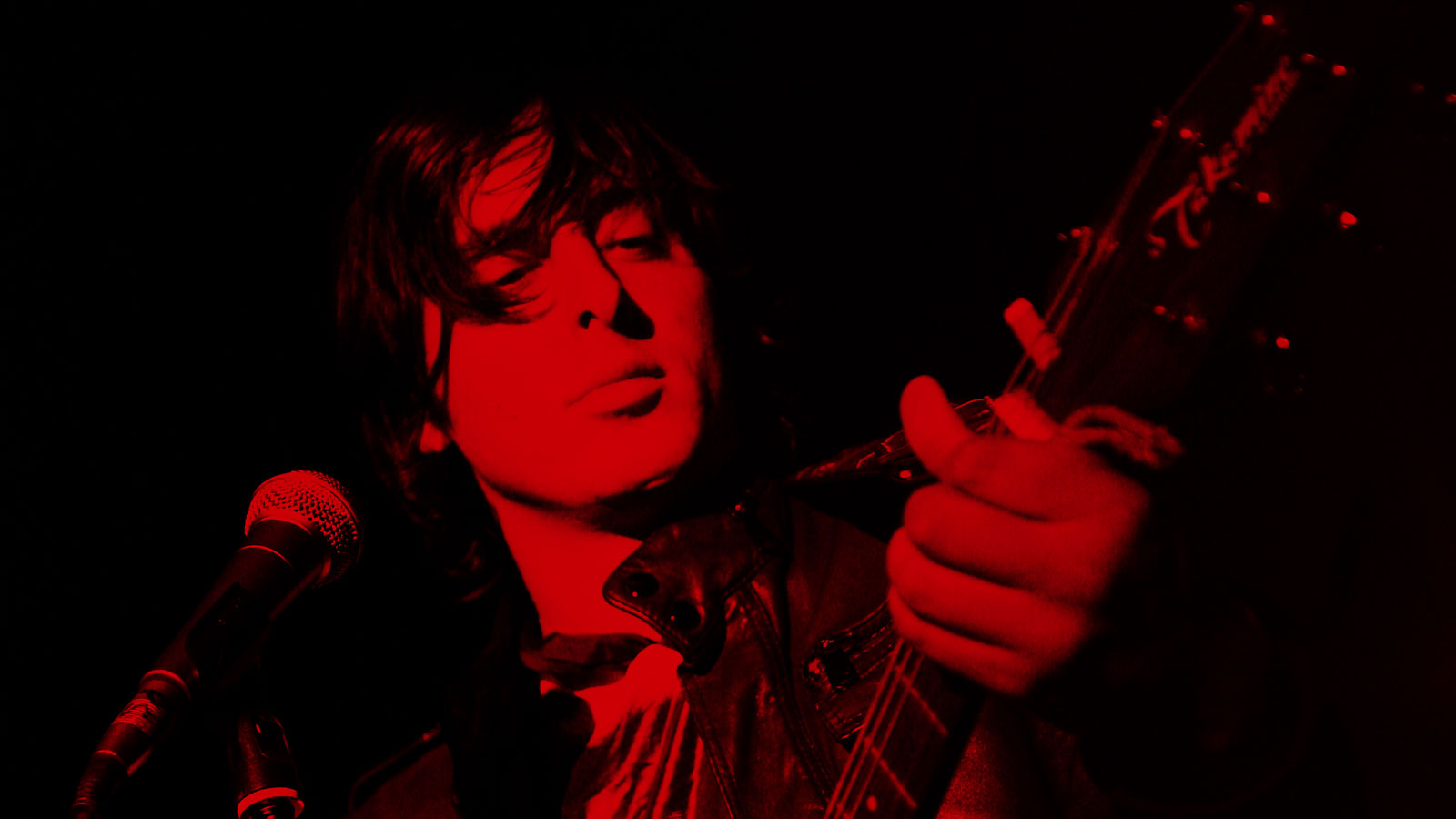 There’s a sense at a Libertines gig that you’re teetering on the edge of chaos. At their first reunion, at Reading Festival in 2010, the band’s sound system cut out halfway through ‘Time for Heroes’, and Pete and Carl wandered offstage, leaving Gary Powell to entertain the crowd alone. At Hyde Park in 2014, the set was halted due to at least three crowd crushes. But it’s more than that – the chaos is born from the overwhelming swell of emotion that comes as part of the package that Doherty, Barat & Co are offering.

To quote the film released about that first reunion, with the Libertines there really ‘are no innocent bystanders.’ Their appeal has burned brightly past that of every other band of their generation, because their emotive journey wrapped their fans up in something that went deeper than the normal relationship between bands and their fans. Everywhere you look at Libertines concerts there are people in the iconic red jackets, people with ‘libertine’ tattooed in the exact style that Carl and Pete have it, couples whose entire relationship is bound up with the songs of their first two albums. There are people who have never missed an opportunity to see the band live. Everyone knows every word to every song, despite the fact that a lot of these tracks were only ever released as rough studio demos.

The tempestuous relationship between Pete and Carl has been discussed at great length and in great detail. There is something that binds the two together eternally – they are soulmates, and their failures and successes are inextricably grounded in each other. These kind of artists do not come round very often, and arguably will never come round again, because with the amount of musical options that are offered to today’s youth suggest that a scene such as the one that attached itself to the Libertines will struggle to gain as much traction as it once might have. In an age of social media and constant press attention to anything new, could a band whose reputation was based around a personal bond with their audiences and a dangerous tango with oblivion, in equal measure, now come through their formative years unscathed?

Doherty is the teen’s poet, one of those rare beasts you could throttle for nearly throwing it all away one too many times, whilst at the same time hanging on every word he says because he’s arguably the best lyricist of his generation. Carl is the leading man, the rock star in his prime, who had to pull the plug on his best friend because it had all got too much. Together, their dreams and lyrics of guiding the good ship Albion to Arcadia moved an entire generation to obsession, presenting a soundtrack that roped in an audience further than they could have ever dreamed. ‘Anthems for Doomed Youth’ speaks to all of this, presenting nostalgia-tinged classics that hint at one last attempt to move towards perfection. The Libertines might never get there, but the soundtrack to those once-lauded days of idealistic self-destruction has rarely sounded so poetically and emotionally charged.

Hidden away in a desktop file named ‘father’ in a studio overlooking the Adriatic sea, there was a lost, forgotten… END_OF_DOCUMENT_TOKEN_TO_BE_REPLACED

Brooklyn rapper Your Old Droog is replacing cultural figures at a rapid rate of knots in the shape of projects,… END_OF_DOCUMENT_TOKEN_TO_BE_REPLACED