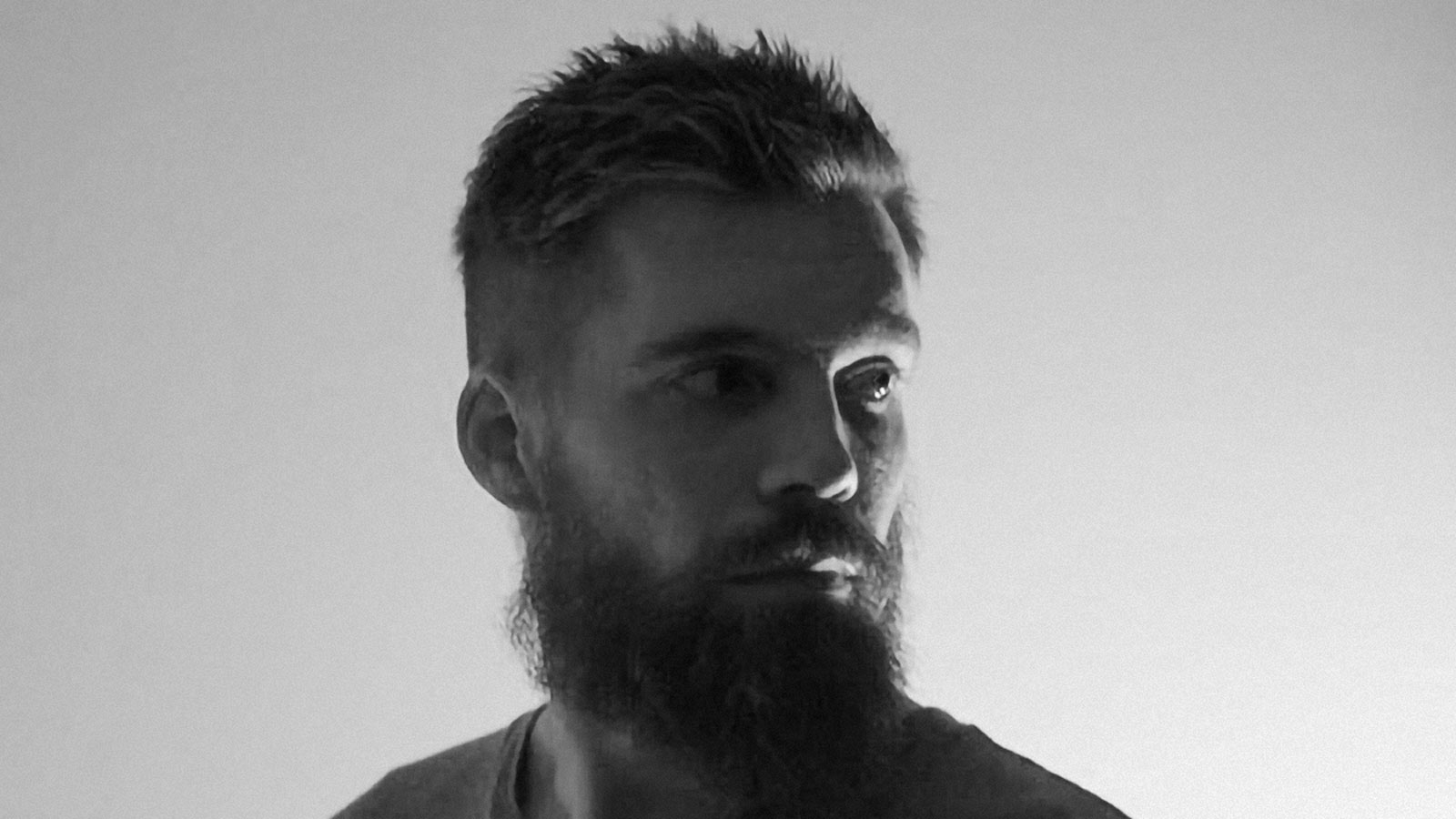 The rate of technological growth cannot be controlled or reversed and is causing a radical shift in human civilization, the effects of which are incomprehensible to our current understanding. Huma’s new album ‘Eva’ explores this technological singularity and how it relates to humans.

Huma: Technological singularity states that the growth of human development is exponential. Therefore there will come the point in time where there will be an explosion of technology and intelligence. Humans will have a level of almost god-like power and omniscience, the extent of which we cannot begin to imagine yet. If we attempted to grasp the magnitude of this power, it would be the current equivalent of an ant trying to have a dialogue with a human. If you dig around a little you see things like Moore’s law, advances in artificial intelligence and rapid progress in other scientific fields and the pieces seem to fit together. Obviously, we cannot predict the future, but all of this forms a plausible hypothesis.

Is ‘Eva’ technological or human?

Huma: I have tried to give it the most humane point of view possible, hence the titles of ‘Adán’ and ‘Eva’. Focusing on the polarity between ideas of the organic/inorganic, natural/artificial, micro/macro, man/machine.

Hod did you use music to formulate such a complex narrative?

Huma: These concepts have a close relationship with sound since we have customarily associated certain sounds to organic and/or natural sources and others to synthetic and/or inorganic sources. Through this exploration, I seek to find new sounds that are between these two worlds, or that go through each of them, to generate different and complex sensations to which we are less accustomed. This approach helps me significantly, in imposing limitations when working and to give the album a narrative foundation, which for me, is fundamental.

“I have always been open to writing any genre and style. I guess that’s why the Moonsama chaos methodology resonates… END_OF_DOCUMENT_TOKEN_TO_BE_REPLACED

Hidden away in a desktop file named ‘father’ in a studio overlooking the Adriatic sea, there was a lost, forgotten… END_OF_DOCUMENT_TOKEN_TO_BE_REPLACED