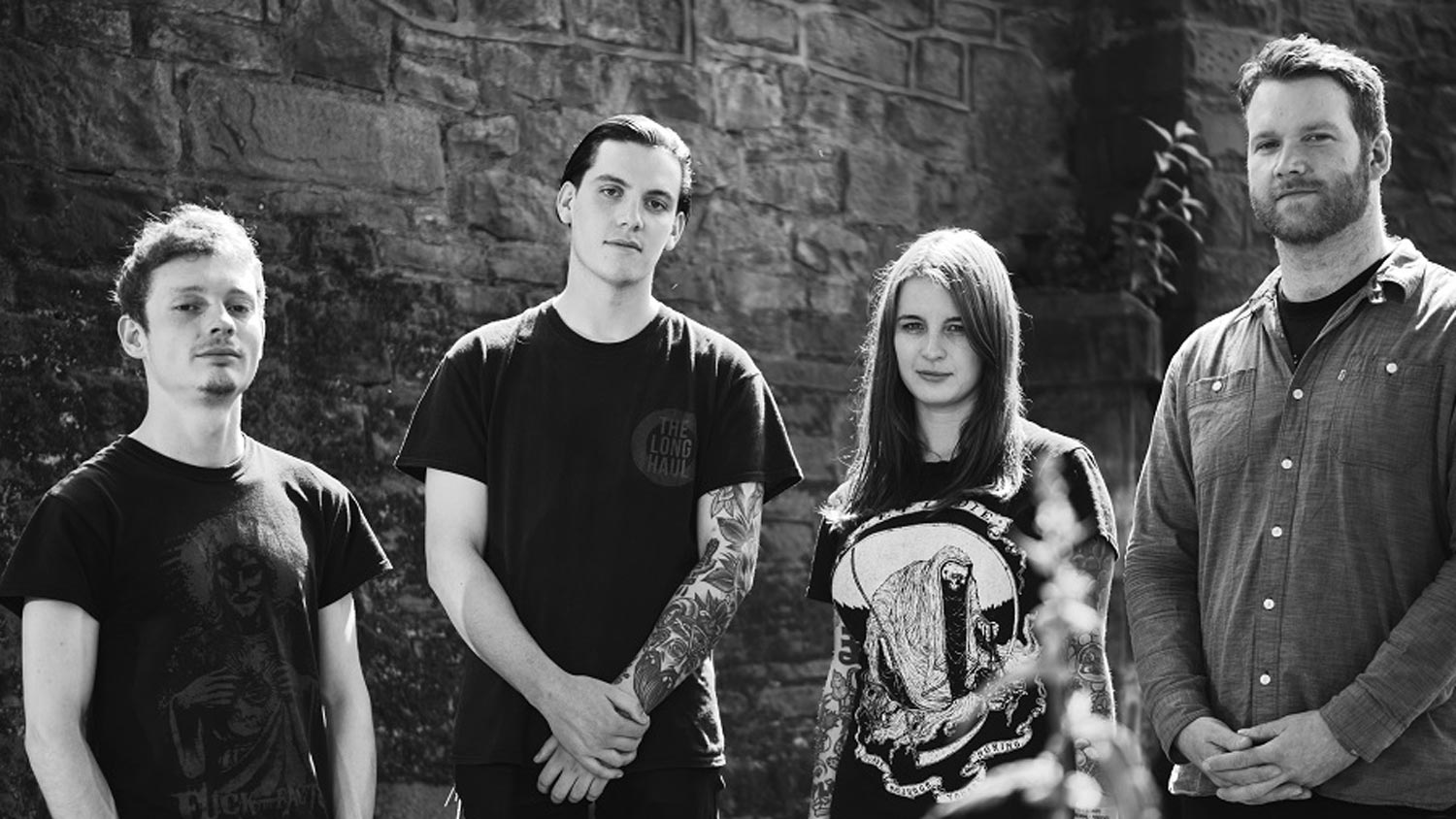 Svalbard just released their latest music video for the compelling new track Open The Cages. The lyrics to the new track feel very poignant right now and no doubt echo the feelings of many in our current political climate. Svalbard recently stated on their Facebook page:

“We have to believe that love and compassion will always win. Now more than ever we need to show the world that hatred will not be tolerated.”

The band has been doing very well lately, recently performing at Damnation Festival in Leeds, releasing their double LP Discography and also recording a 7″ split with The Tidal Sleep, which is currently available for preorder from TCM Records and Holy Roar Records.

Find out more about Svalbard:

Hidden away in a desktop file named ‘father’ in a studio overlooking the Adriatic sea, there was a lost, forgotten… END_OF_DOCUMENT_TOKEN_TO_BE_REPLACED

Brooklyn rapper Your Old Droog is replacing cultural figures at a rapid rate of knots in the shape of projects,… END_OF_DOCUMENT_TOKEN_TO_BE_REPLACED