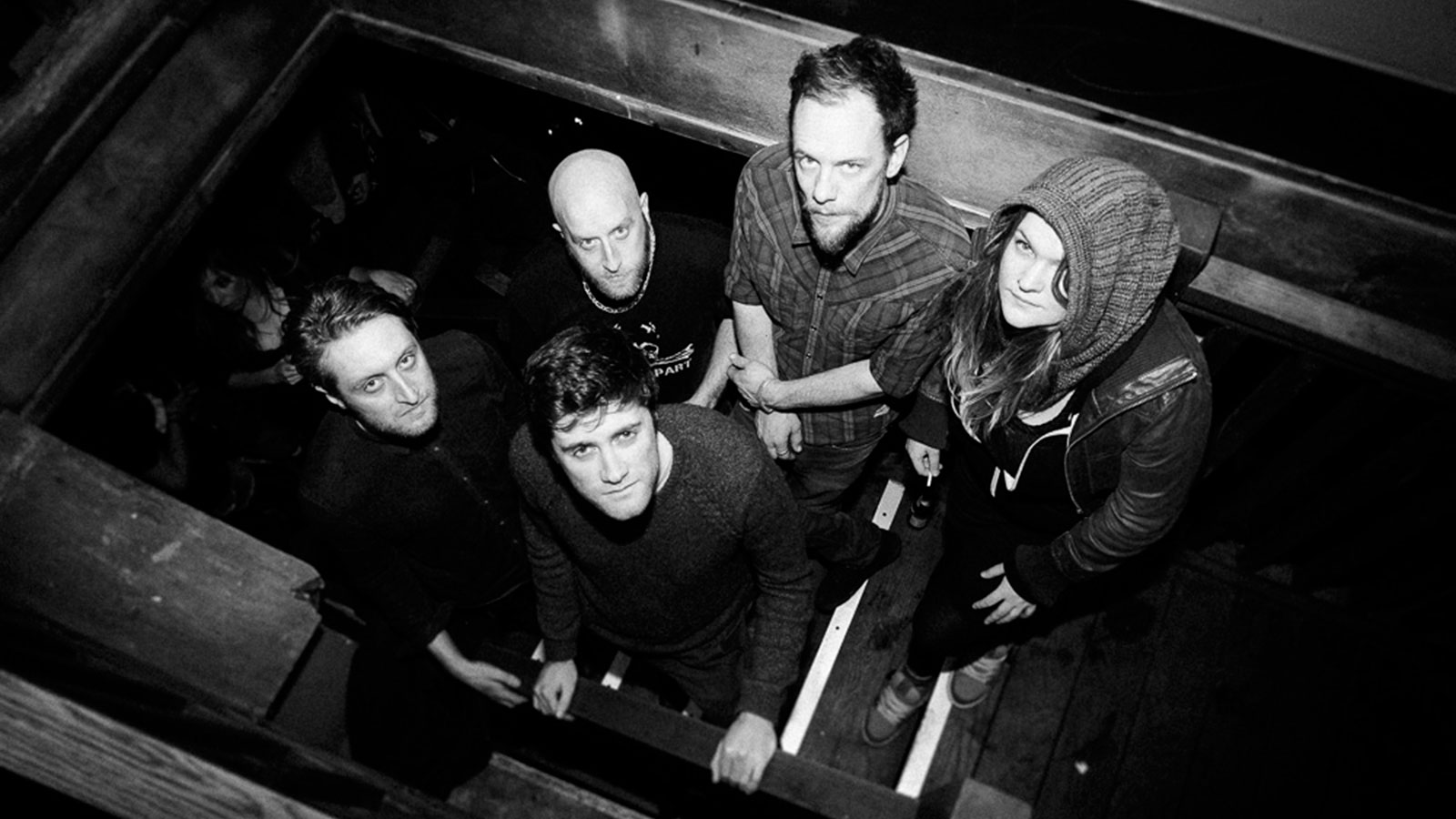 What is the story behind The Animal You Are?

In a sentence – the injustices that humans enact towards each other. We talk so much of being civilised, but really this is just hyperbole. The collective or individual actions that we allow as a society, taken on face value, have very little to do with civilised behaviour. It is in fact, as we are ourselves all too often, simple instinct and animalism.

There is a possessed character in your video, who is he?

A self induced pariah, living on the outskirts of civilisation to avoid his own conflicts and the effects of them upon others. Like his forced exile to the outskirts of the urban mass, his separation of self from the rest of us, but ultimately his darker tendencies play out as he lures himself towards the rest of us, and in turn lures us into his ways.

The video is DIY, that in itself created rules for how and where we could shoot. East London, because that’s where myself and the director, Will, live. The process was built from the start on a concept I had had for the video, and then we played off each other to fulfil what it is now; and what It became is barely recognisable to the original concept, but that was the great part of the process working with someone like Will, he is just this fantastic incubator of ideas and enthusiasm.

Where are Sumer in the Prog universe?

Prog is an interesting but often backward genre. If we look at what it means to be prog vs progressive there is quite a large disparity. So we prefer to be classed as progressive – if you can even split them like that. Our songs aren’t the usual length for prog opus’, we want our writing to be far more refined and lean. We want to be accessible, this was very much a conscious decision when we started out. Lets focus on writing songs that stand on their own merit. There was no interest amongst any of us becoming a technical showcase, over the years that kind of thing has come to feel a little heartless and cold to us.

Before we formed all five of us were playing in two different bands at the time, local to Hampshire. Myself, Toby and Taria were in a band called Maiea – very prog and because of that slightly self indulgent band, whilst Jim and Ian were in Sinuism, basically straight up technical metal-core. But we played a lot together as bands, and were already good mates. Sumer is really the coming together and in many ways the reduction of those two sounds.

Find out more about Sumer:

Hidden away in a desktop file named ‘father’ in a studio overlooking the Adriatic sea, there was a lost, forgotten… END_OF_DOCUMENT_TOKEN_TO_BE_REPLACED

Brooklyn rapper Your Old Droog is replacing cultural figures at a rapid rate of knots in the shape of projects,… END_OF_DOCUMENT_TOKEN_TO_BE_REPLACED