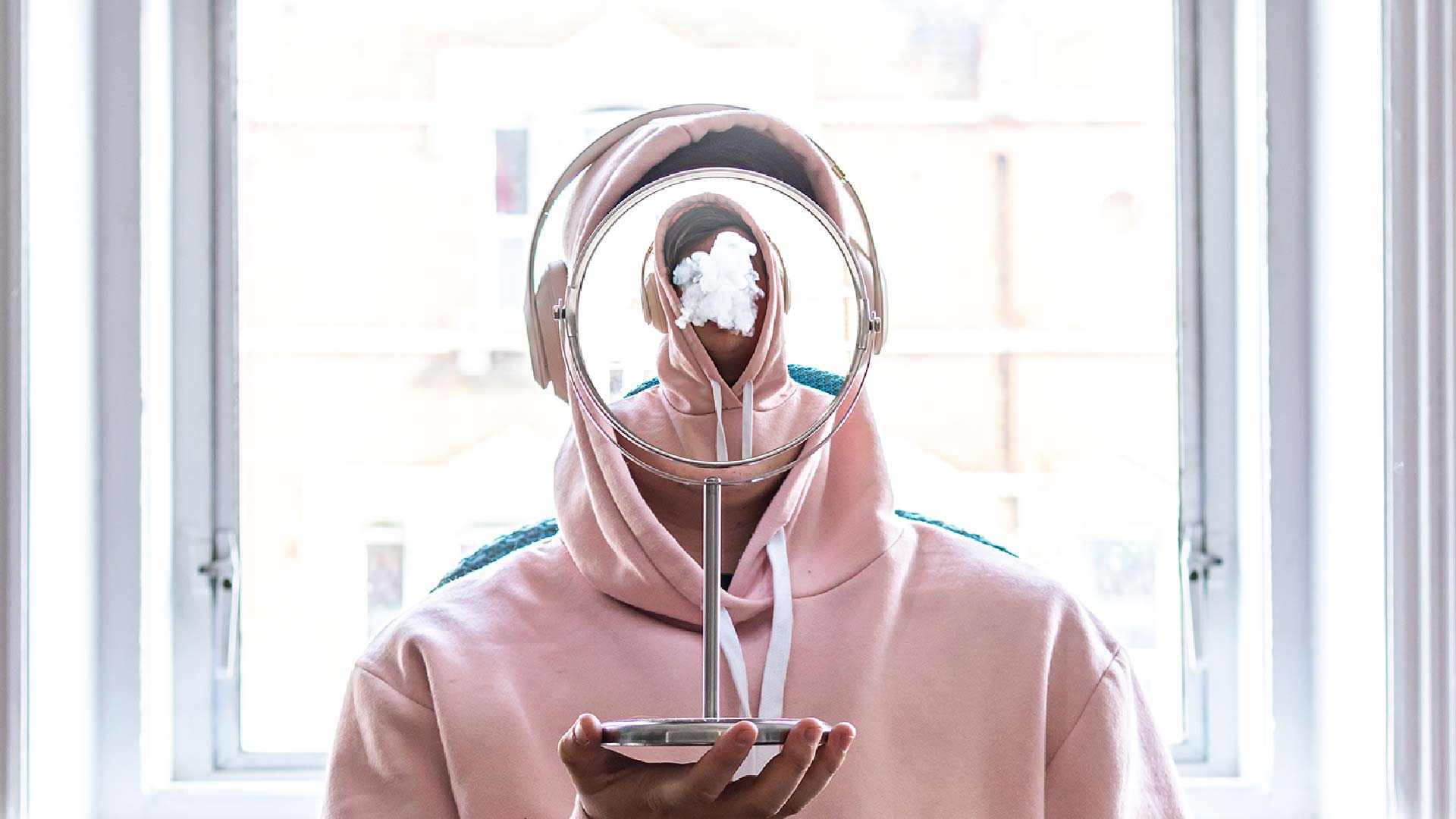 New Zealand’s Rob The Bank has dropped his first full-length album, ‘Albion Parade’. Named after the street which he called his London home, the 11-track release showcases Rob’s variety of styles, both lyrically and production-wise.

Our Kiwi has dropped a trail of short but sweet singles over the last few years, working with artists Finn Foxell and Webstr along the way, all building up to this. What makes ‘Albion Parade’ sound so complete is the harmony which is usually only obtainable when our emcee is also our producer, as is the case here.

Inspired by early projects from Kanye and Mac Miller, this drop has a feel-good factor, making the whole album very listenable, as does the MF Doom reference on ‘Time Flies’.

“I have always been open to writing any genre and style. I guess that’s why the Moonsama chaos methodology resonates… END_OF_DOCUMENT_TOKEN_TO_BE_REPLACED

Hidden away in a desktop file named ‘father’ in a studio overlooking the Adriatic sea, there was a lost, forgotten… END_OF_DOCUMENT_TOKEN_TO_BE_REPLACED