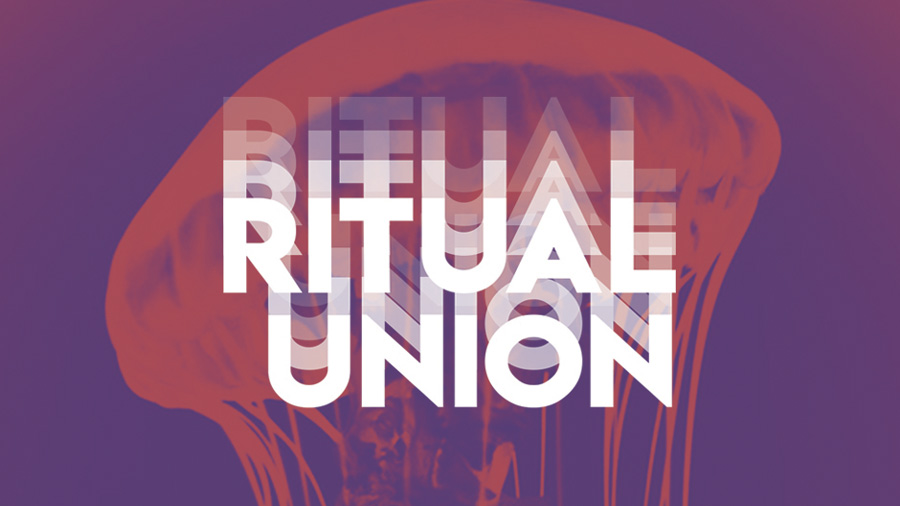 This is the first of hopefully many Ritual Union festivals, and will be held across multiple venues in Oxford. The new announcements are added to a bill that already features Peace, Black Honey, TOY and Pinkshinyultrablast, who will make their only festival appearance of the year at the event.

The festival is also hoping to draw attention to Oxford’s local talent, and has given Low Island, The August List and Candy Says spots on the bill, alongside more exotic fare like Bahrain’s Flamingods. There should be something for everyone during the event. with the possibility of more announcements to come.

Find out more about the festival here: