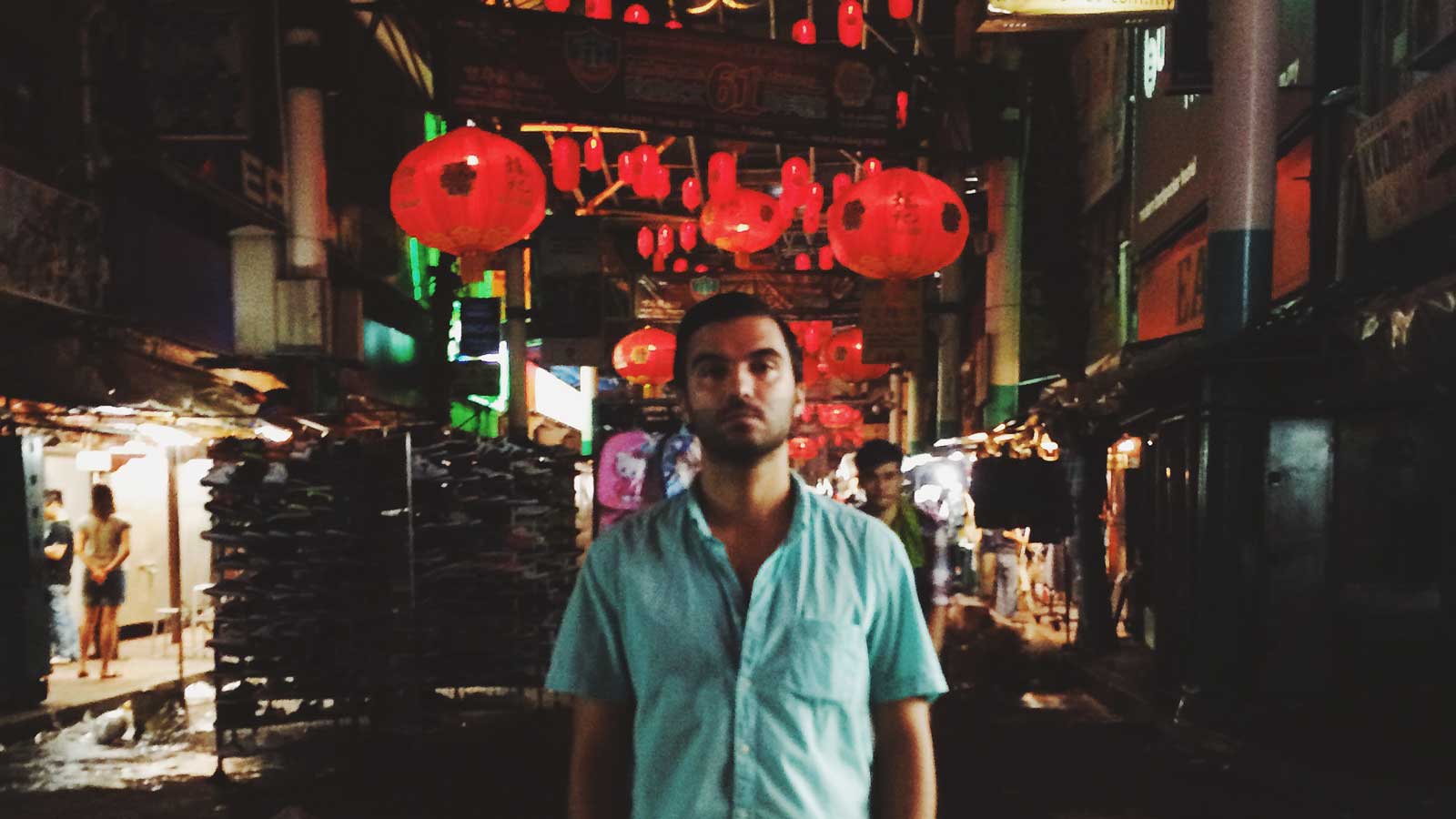 Malkovich is unlike your usual artist. Instead of focusing on followers and popularity, on fame and fortune, he focuses purely on a spiritual, emotional and mental journey that beats to the melodic rhythms of music.

Being Iranian-British and growing up in Europe has brought this now LA-based rapper a fresh perspective on various cultures. Continuously open to new ideas, new journeys and new music, it is no surprise that travel and music coincide so well for Malkovich.

Music has always been an overwhelming drive for the rapper, using the medium to push boundaries and create, originate and place his being. It’s a way to express his feelings and emotions about situations and circumstances in his life. However, rather than leaving his issues behind him to travel like most travellers, Malkovich embraces them, surrounding himself with like-minded musicians to develop together in new and interesting environments.

Malkovich has emotionally and mentally strengthened over time, gaining experience and insight into the life he now wants to lead and the life he left behind.  That was the life he was expected to live, with the social norms and cultural expectations of “everything a man should do: being successful, making money, falling in love, getting married”- all the things which he “failed to do”. Through the new view and optimism he has in life, he is connected emotionally, mentally, creatively and financially, and doesn’t focus on materialistic gains but spiritual ones that wholly influence the path he is destined to take and has advanced through his project #1Bag.

For this project, he travels the world in search of “dope beats”, purely to make fresh music and live as the locals do, experiencing culture and life with them, documenting and generating articles and videos along the way. Sourcing like-minded producers over Twitter means that he has travelled to some far-flung locations to create quirky, original work that is organic and helps push the boundaries of his creative thinking, allowing him to connect and explore his inner self like never before. Most recently Malkovich has recorded songs in the bedroom of producer Becoming Phill in Namibia, in an Italian studio with FunkPrez, and a hut deep in the Cambodian jungle with DJ Squigz.

No matter the location, he manages to connect with all those he works with, creating music that is unique. In Italy, Malkovich talks of sleeping in a “studio for a week” filled with excitement and with an organic drive every day to create and “write like crazy”. The outcome was a hybrid blend of native Italian and native English, a dynamic which illustrates cultural differences and unity all in one track. Working with new producers and in new environments, Malkovich’s perspective is continuously influenced by his new settings and his new musical partnerships, expanding his scope of musical knowledge and opinion of what music is.

Although Italy reminded him of his childhood and the Cambodian jungle was an original location, Namibia influenced Malkovich and his music the most, providing the “biggest personal connection” because it “changed me more”. Namibia was the country where he first began to push himself, to see through the window of new opportunities and new life which for so many travellers can be felt on a first major trip abroad, or when travelling solo – it was an irreversible life-changing experience.

Malkovich concentrates on showcasing elements of honest personal storytelling through his videos and music – from getting dumped in a war zone to his feelings of failure – and combines them with avid travel exploration, producing hip hop over funky beats from all over the world. The outcome is incredible, and it is no surprise that he has received support from DJ Premier, Source Magazine, FHM, and the BBC Radio presenter and label owner Gilles Peterson. As Esquire stated about Malkovich’s music: “Home travelling rappers are a dime a dozen, but a globetrotting homeless travelling rapper is one in a million”.

Find out more about Malkovich:

Hidden away in a desktop file named ‘father’ in a studio overlooking the Adriatic sea, there was a lost, forgotten… END_OF_DOCUMENT_TOKEN_TO_BE_REPLACED

Brooklyn rapper Your Old Droog is replacing cultural figures at a rapid rate of knots in the shape of projects,… END_OF_DOCUMENT_TOKEN_TO_BE_REPLACED