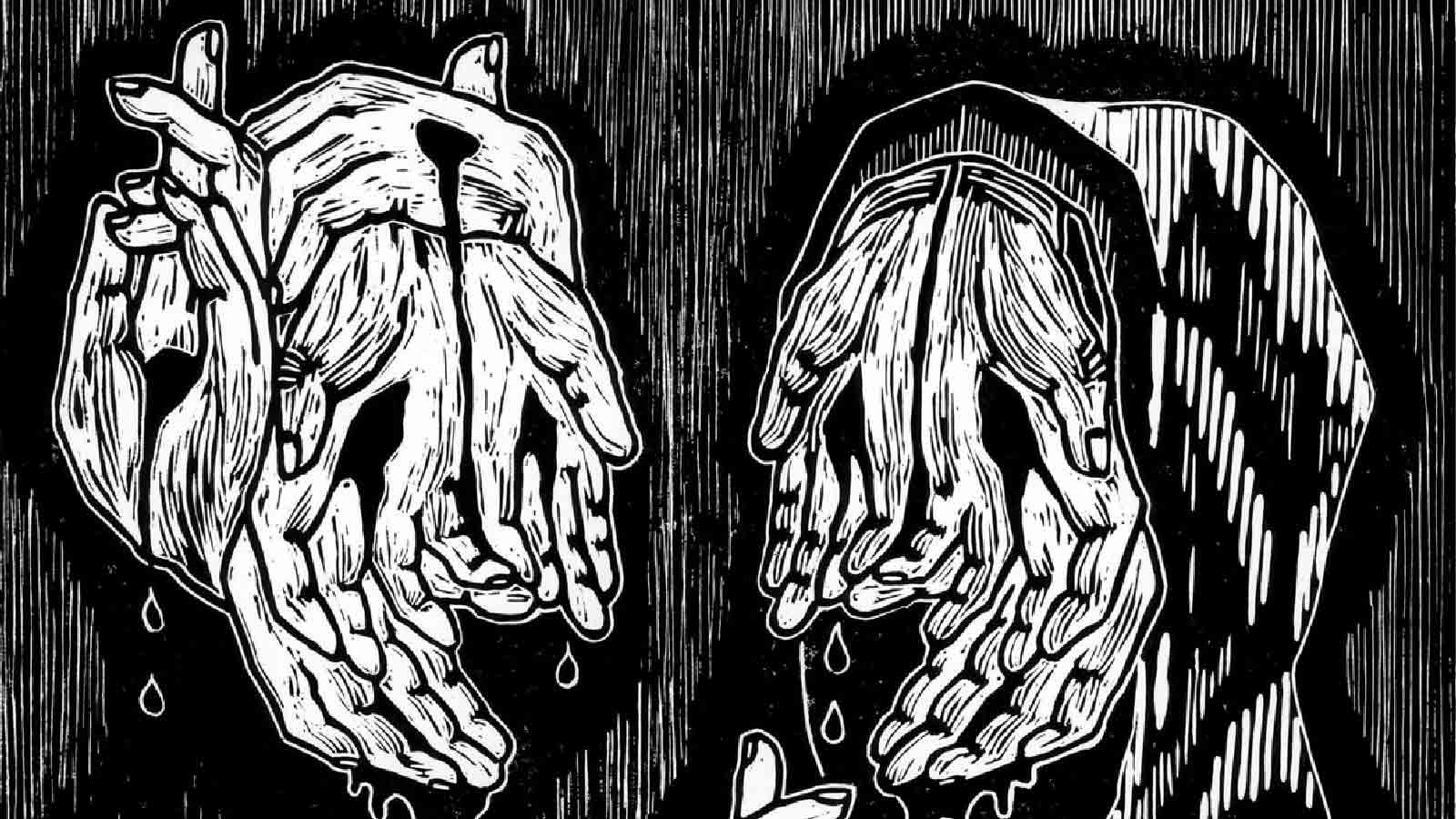 Baxter is back with his second instalment on Blah Records, ‘Obscure Liqueurs’. Following on from his and Lee’s trip to the Super Fun Time Party Dome back in 2019, the Brighton-born emcee this time has master Sumgii lighting the torches down to his dingy pool of delightful imagery.

It would appear to the less observant UK hip-hop fan that Sumgii is the only producer in the scene. Of course, he is not, but after Dabbla’s ‘Nobody’ album and this latest Jam Baxter release, you’d be forgiven for not wanting to know any others. The beats are beats you will want to hear live.

This release was only ever going to bang. There are features from Blah regulars Milkavelli, Stinkin Slumrock and Lee Scott, as well as the legendary Jehst. ‘Limoncello Ocean’ takes the top spot for me on a faultless tracklist, with the early release ‘Salsa Valentina’ also deserving a raised glass, not least for Lyza Jane’s stunning vocals.

‘Obscure Liqueurs’ is out everywhere and there may even be a vinyl or two left somewhere out there on the internet.

Stay in touch with:

“I have always been open to writing any genre and style. I guess that’s why the Moonsama chaos methodology resonates… END_OF_DOCUMENT_TOKEN_TO_BE_REPLACED

Hidden away in a desktop file named ‘father’ in a studio overlooking the Adriatic sea, there was a lost, forgotten… END_OF_DOCUMENT_TOKEN_TO_BE_REPLACED