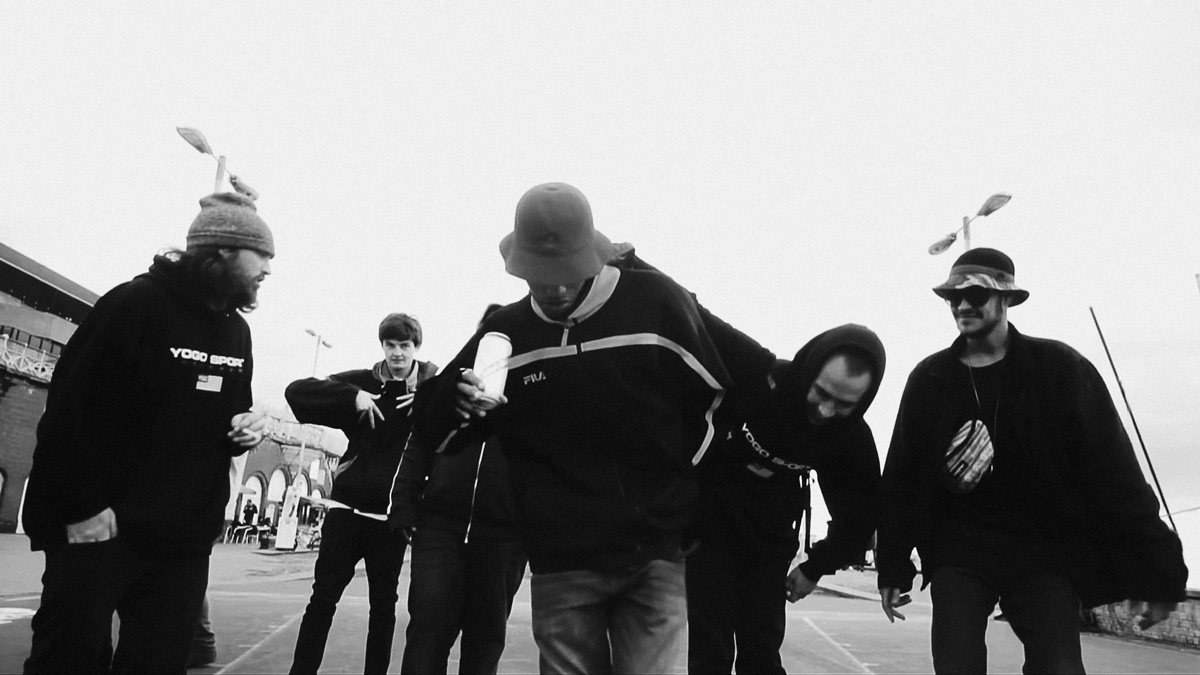 The independent Brighton based label has been a south coast home of quality Hip Hop since its conception, and with debut releases from Benaddict and Illiterate last year, 2018 is looking to be another big one for the label.

Stay in touch with Mr Slipz: