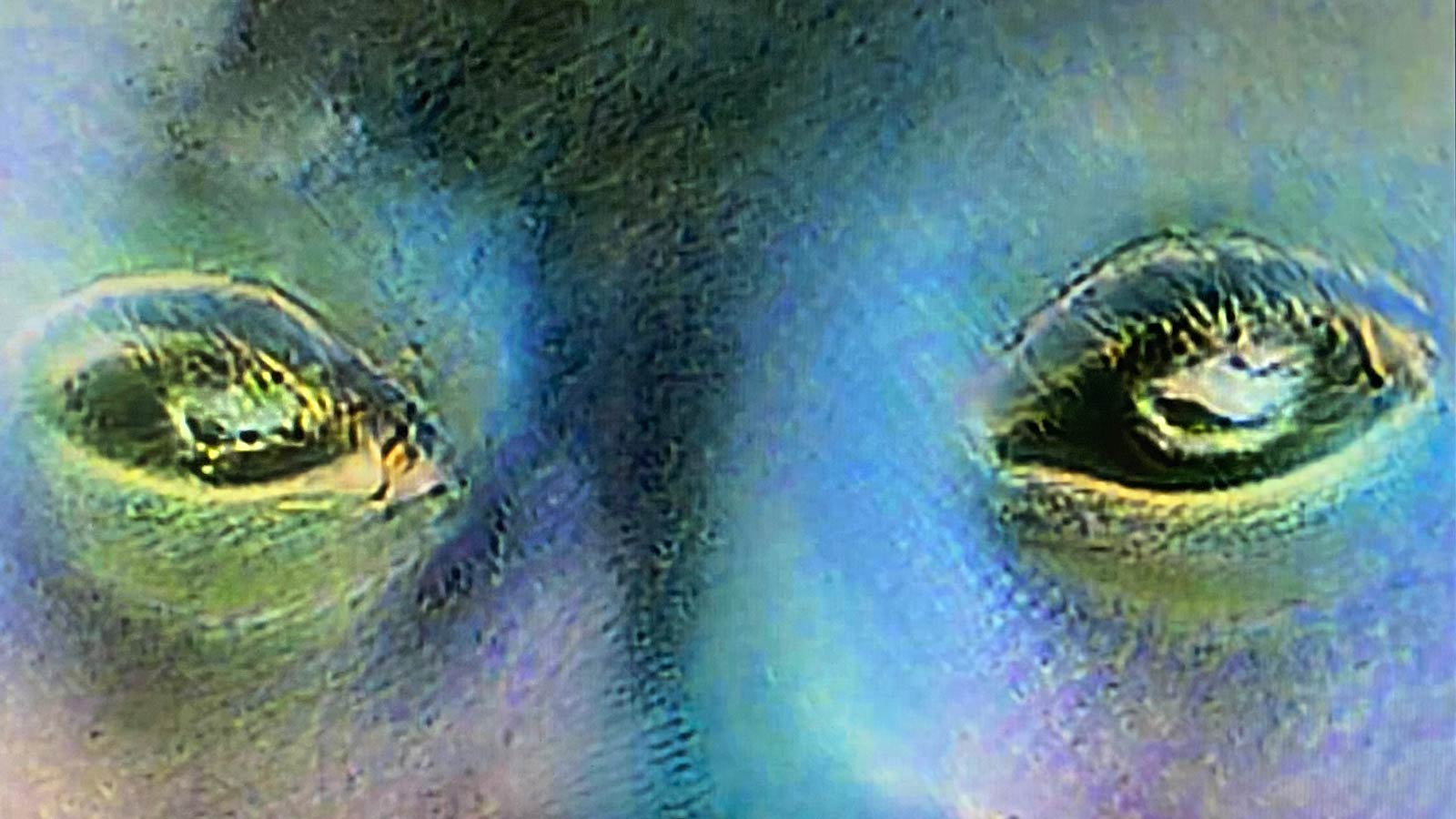 “There are endless ways of being a political artist,” French-Algerian visual artist Kader Attia once said. “I go back and forth between a highly political grammar and syntax and work that is much more poetical. But even with the poetical, there is something there. It’s a matter of degree.” Artists, he thinks, have a responsibility to “supplement a failing education system by holding up for scrutiny moments that would otherwise get lost.”

In the history of popular music, few bands have mastered this art as deeply and beautifully as Massive Attack, who just surprisingly released ‘Eutopia’, a three tracks EP featuring the Algiers, the Young Fathers and Saul Williams.

As they explained in their press release: “The lockdown exposed the best aspects and worst flaws of humanity. This period of uncertainty and anxiety forced us to meditate on the obvious need to change the damaging systems we live by.”

The spirit of Eutopia “has nothing to do with naïve notions of an ideal perfect world,” they added, “and everything to do with the urgent and practical need to build something better. In this sense, Eutopia is the opposite of a spelling mistake.”

The project was conceived by Robert Del Naja aka 3D and Mark Donne, who worked together in Mark’s film ‘The UK Gold’ on the subject of tax evasion. Touched by the new challenges added by the pandemic to the global environmental crisis, Robert started working with Bristol Food Union and Caring In Bristol charities. He raised more than one hundred thousand pounds with his iconic artwork ‘Protection’, inspired by mid-90s themes.

Eutopia is an independent no-profit project that offers credible social, economic and political solutions. It was created as “a unique format where the message was the medium”, a team member told me. Made available only on social media and free video streaming platforms.

While ‘Utopia’ is in its original meaning is a place that doesn’t exist, ‘Eutopia’ is a place of well-being, with an urgent need to be designed. If not, now, when?

The world as we know it has ended. A nuclear conflict has virtually obliterated human life from planet earth. A… END_OF_DOCUMENT_TOKEN_TO_BE_REPLACED

“Women represent over 50% of the population in Brazil, and if motorcycle-riding former army captain Bolsonaro, is to have any… END_OF_DOCUMENT_TOKEN_TO_BE_REPLACED