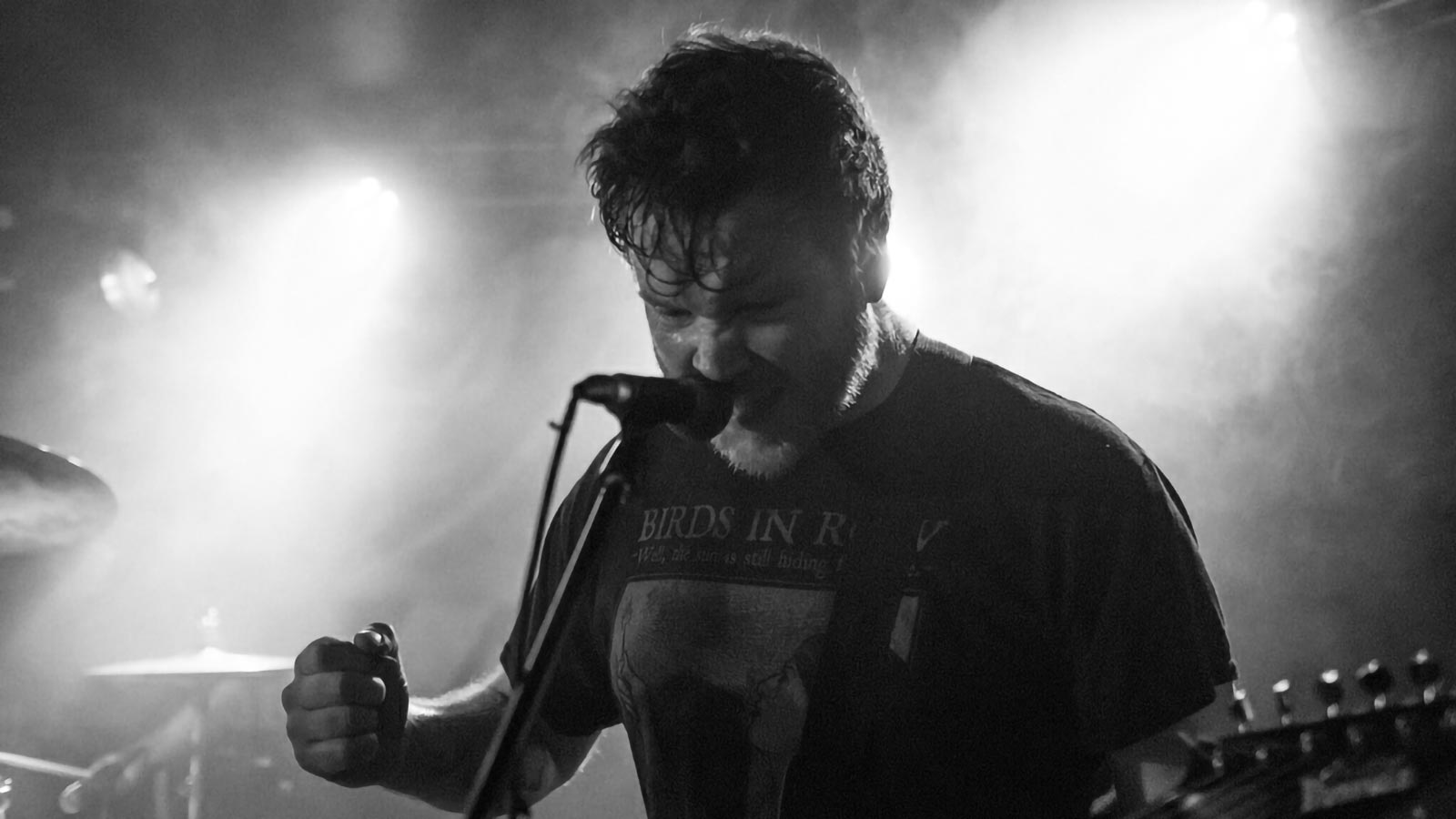 Svalbard are old dogs with new tricks. Since they formed seven years ago they have been growing, learning and diversifying whilst remaining true to their roots. ‘It’s Hard to have Hope’ feels violent and beautiful at the same time despite being raw and poignant lyrically.

This time around the lyrics are more brutally honest than ever, discussing issues including sexual assault, feminism and abortion in a direct manner. With so many post-hardcore bands finding cliché metaphors a necessity, it’s refreshing to hear Serena and Liam fearlessly belt out their opinions.

Stay in touch with Svalbard:

The world as we know it has ended. A nuclear conflict has virtually obliterated human life from planet earth. A… END_OF_DOCUMENT_TOKEN_TO_BE_REPLACED

“Women represent over 50% of the population in Brazil, and if motorcycle-riding former army captain Bolsonaro, is to have any… END_OF_DOCUMENT_TOKEN_TO_BE_REPLACED