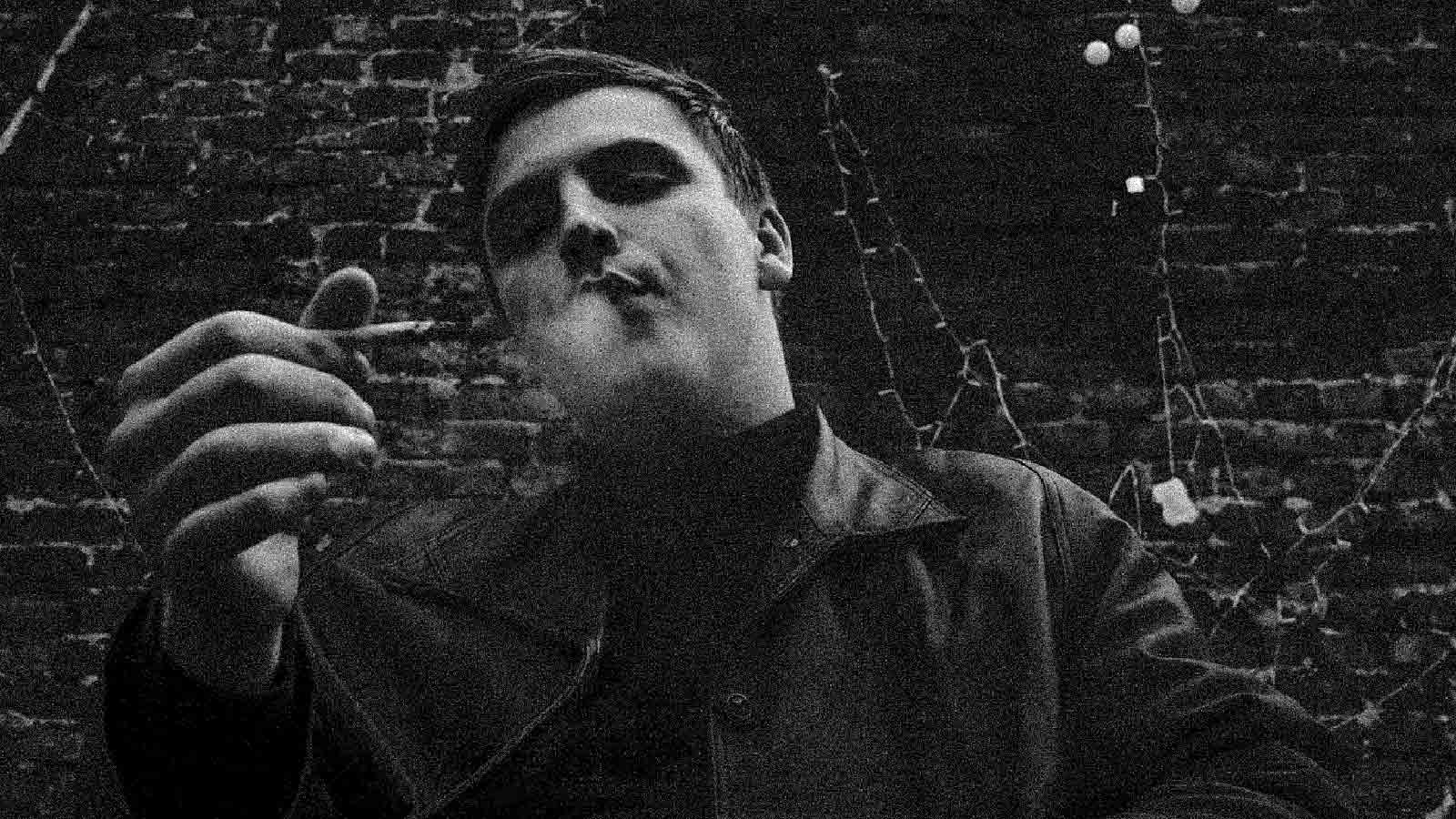 He is on a downward spiral, unable to get his supply because of the money he owes. He’s taking too much, not selling enough, and feels guilty for destroying his neighbourhood.

It’s the dark tale of someone who was once a king operating on a dark walk of life and ultimately pays the price, told by RUNOFFBROKE and DALY with empathy and rage.

RUNOFFBROKE: The song is a double-track representing the protagonist’s duality and his story’s ups and downs. The first half, entitled ‘The Recipe’, depicts the protagonist on a downward spiral, lamenting over his life’s problems and feeling lost. The second is ‘All of My Life’. After a police raid, the protagonist walks down the street, reflecting on his life, struggles, and how he got to this point. Having nothing left, he accepts that he’s not going to recover from this while still trying to find reasons that he can.

DALY: My verses reference work ethic and the grind, but also my vision of the future. As my flow changes to a battle rap braggadocio vibe, I explain the belief that I’m a top tier MC. All in my life, I’ve been struggling with issues and being pulled back, but inevitably nothing can stop me! Whether it’s arrogance or confidence, it’s correct.

Hidden away in a desktop file named ‘father’ in a studio overlooking the Adriatic sea, there was a lost, forgotten… END_OF_DOCUMENT_TOKEN_TO_BE_REPLACED

Brooklyn rapper Your Old Droog is replacing cultural figures at a rapid rate of knots in the shape of projects,… END_OF_DOCUMENT_TOKEN_TO_BE_REPLACED