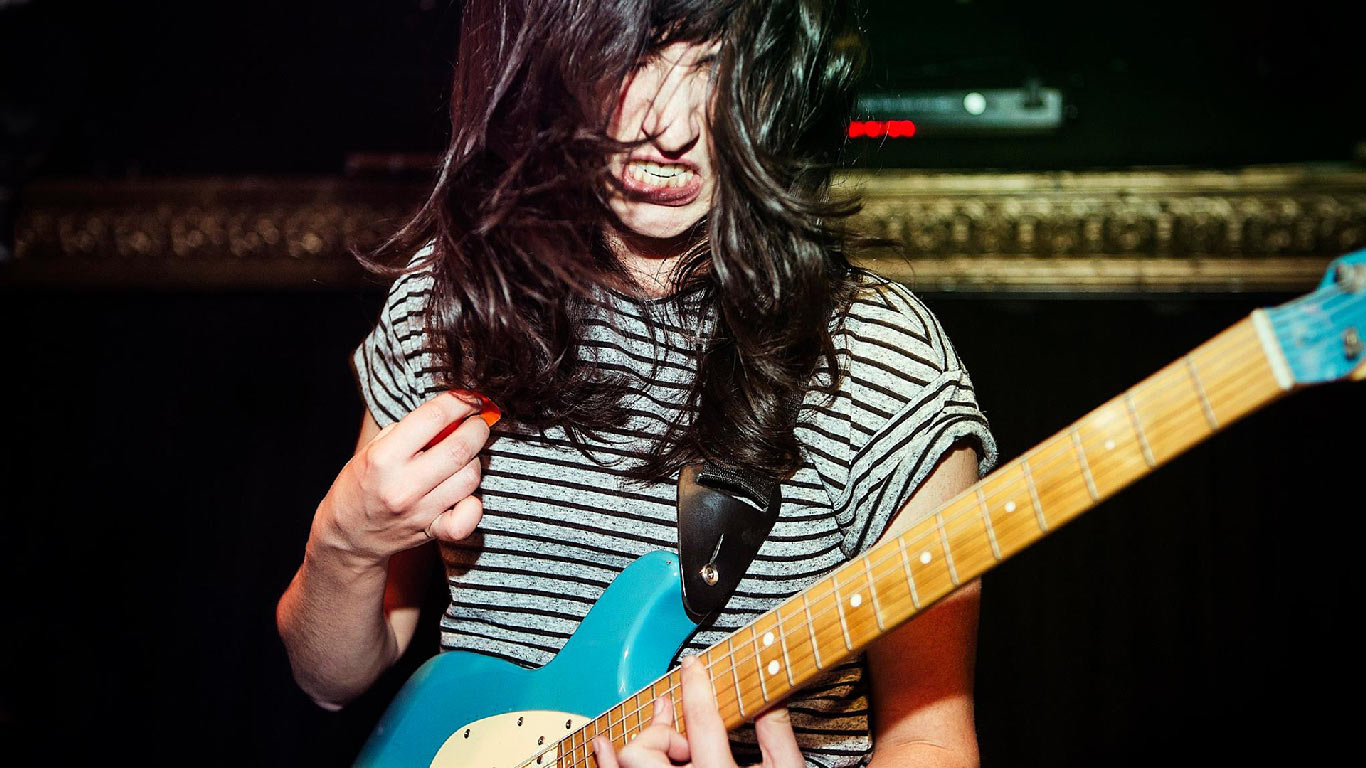 Episode 5 of our trip inside Roadkill Vol.2 with Purs. Watch their video and find out how they got into Josh Cooper’s Roadkill scene with some of their favourite bands.

What attracted you to the second Roadkill compilation?

I’ve known Josh for ages as my old flatmate Jon plays bass in his group Terminal Gods (who are great btw). I’ve seen the Roadkill nights grow organically over the last few years from the first scuzzy shows at Aces & Eights, then going to play shows at the Lock Tavern as Purs alongside amazing bands like Abjects and Projector. When Josh approached us to do the tape compilation it was a no-brainer.

What bands on the tape are you most excited about?

I wasn’t expecting so many great acts to feature on the tape if I’m honest. Maddonatron, Melt Dunes, Projector and of course Los Bitchos (Serra’s other project) are best mates of ours.

What else is going on with Purs at the moment?

We are busy working on new material and have just put out a self-released EP, we’ll also be selling hand screen printed editions on CD at shows. Serra is, of course, wanging out regularly with Los Bitchos (go see them live) Andy is working on a film soundtrack and Mattias’ other band PG Lost will be supporting Deftones at Robert Smith’s meltdown in the summer (go krabba!!).

Stay in touch with Purs:

Stay in touch with Roadkill Records: