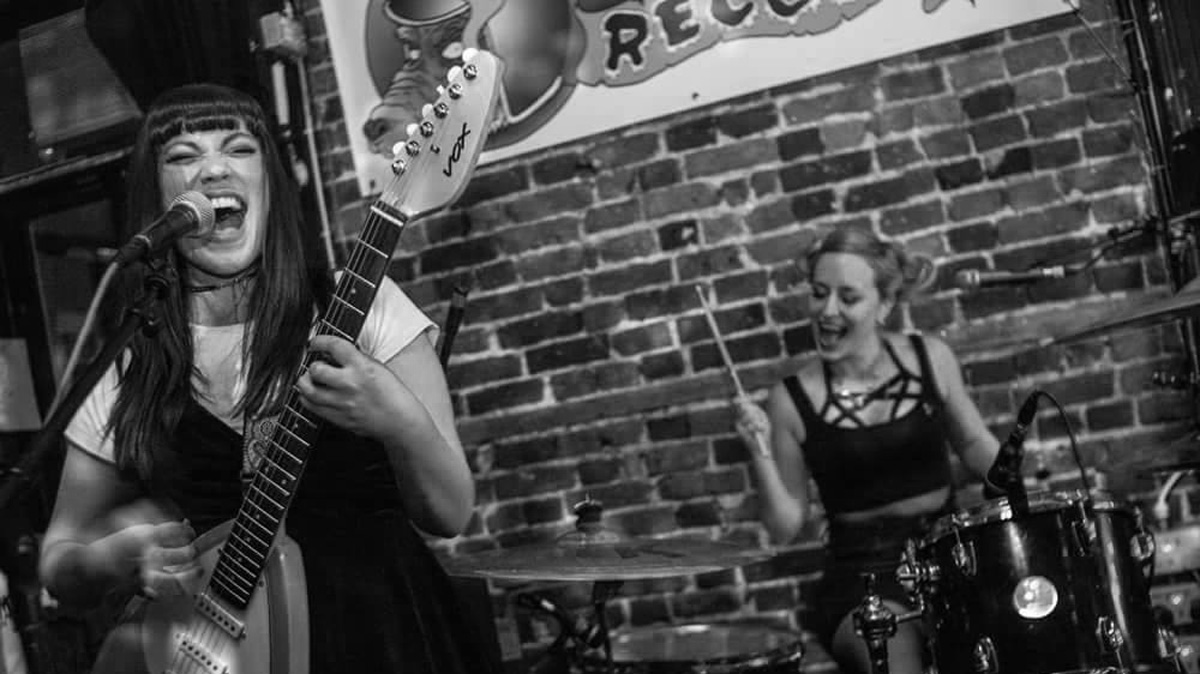 Episode 6 of our trip inside Roadkill Vol.2 with Dolls. Watch their video and find out how they got into Josh Cooper’s Roadkill scene with some of their favourite bands.

What attracted you to the second Roadkill compilation?

Roadkill have been a big support to us and we released our single ‘Armchair Psychiatrist with them last year’. There are also so many great bands on the compilation, its ace to be on there too!

What bands on the tape are you most excited about?

We are most excited by Projector as they played our single launch last year and were so good! Also, Sit Down as we love their music and really hope to see them live soon.

What else is going on with Dolls at the moment?

We are gearing up to release our EP on vinyl this year. This has been quite a long time in the making so we are very excited about it. We recorded the EP with Jim Sclavunos (The Bad Seeds, Grinderman) and think it sounds ace. Once that’s released we will hopefully be doing lots of shows all around the UK.

Stay in touch with Dolls:

Stay in touch with Roadkill Records: