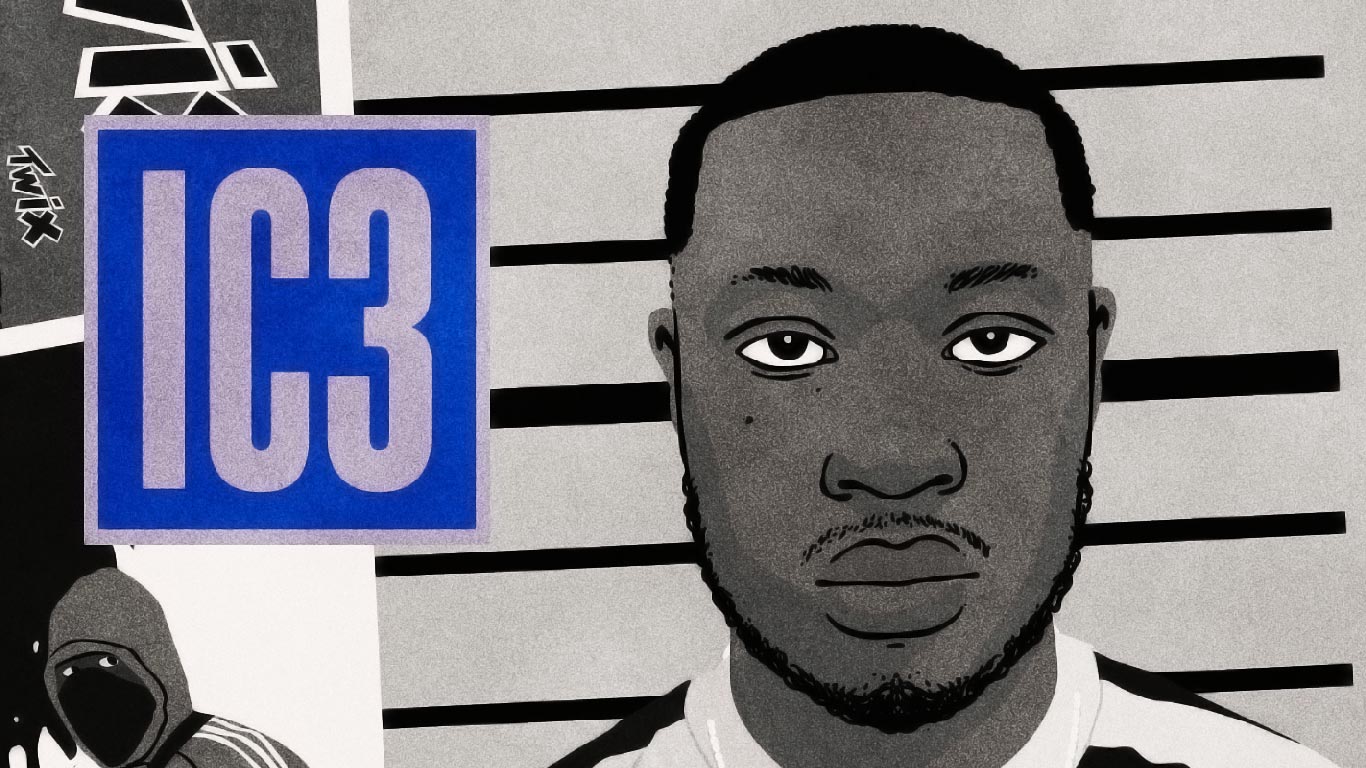 Hailing from the grime hotbed of North London’s Tottenham – where artists like Skepta and Wretch 32 first began to thrive – Oscar #worldpeace has been making ripples in the scene for a while. The upcoming ‘IC3’ EP further solidifies his position as one of the more promising MCs in 2018.

The title comes from the British police identity code for ‘black male’, which is indicative of an EP that tackles the Met’s profiling and damaging stereotypes. ‘No White God’ is melodic and catchy at times, yet juxtaposed with a heavy melancholy that Oscar delivers so poignantly. Honest and introspective rhymes convey vulnerability in one breath, while unabashed flexing in the next builds a winning formula which seems to be working. Oscar’s fanbase and recognition are ever growing, and ‘IC3’ will no doubt be a critical step forward for him.

When picking a due diligence data room, it is important to pick one with advanced digital rights management and data… END_OF_DOCUMENT_TOKEN_TO_BE_REPLACED

The world as we know it has ended. A nuclear conflict has virtually obliterated human life from planet earth. A… END_OF_DOCUMENT_TOKEN_TO_BE_REPLACED

“Women represent over 50% of the population in Brazil, and if motorcycle-riding former army captain Bolsonaro, is to have any… END_OF_DOCUMENT_TOKEN_TO_BE_REPLACED