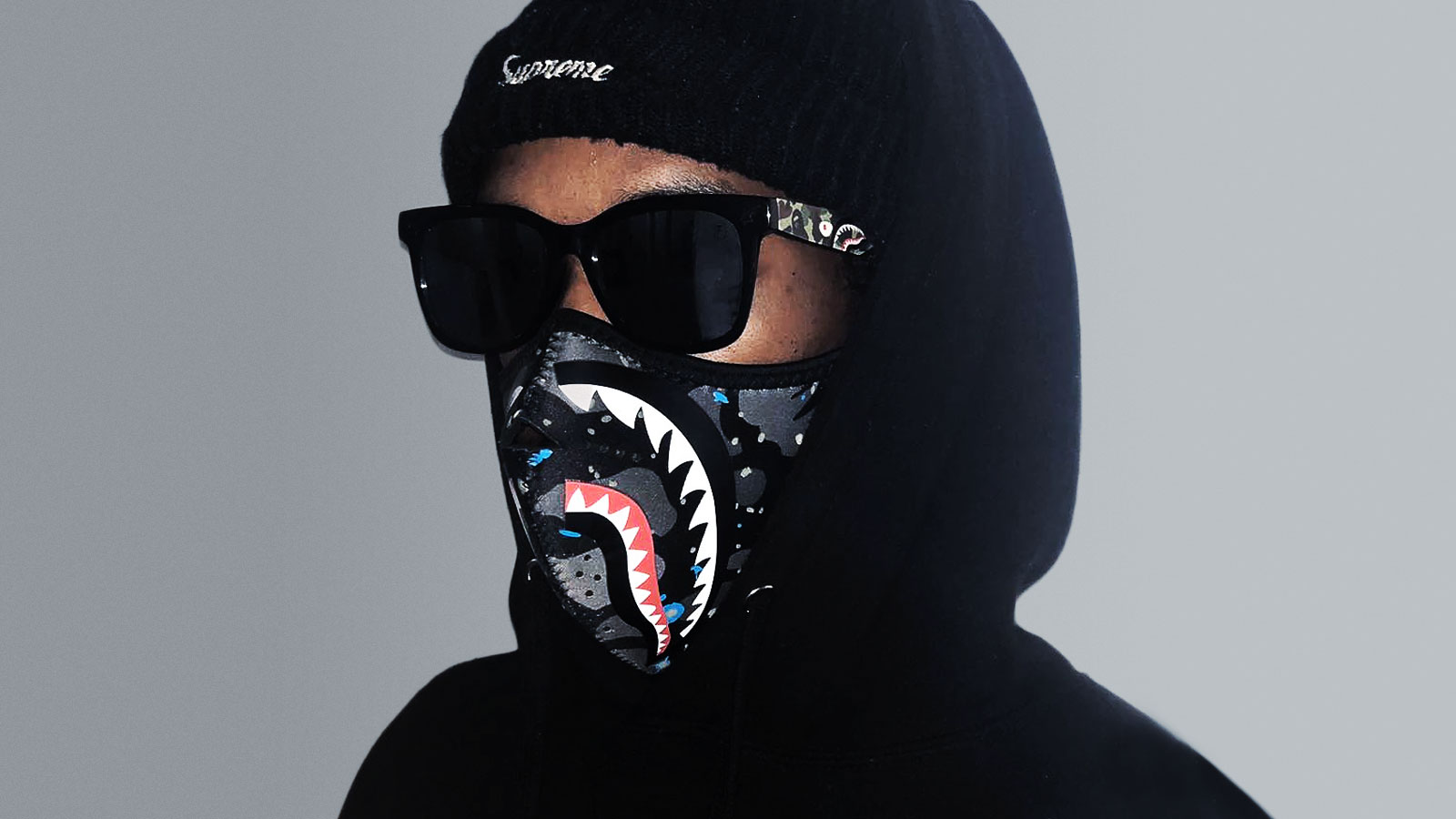 Manchester’s most energetic emcee Black Josh drops heavy 15-track album ‘Heartbreak Hostel’ on Blah Records. Fresh off the back from producing Lee Scott’s [gate clicks shut] Hyroglifics once again takes the reign for this genre-varied joint, with the odd whip-crack by Jack Chard and Rob Penny.

The album’s title track kicks off on more of an evaluative tone than we are used to from an artist built on intensity and wit, but this skin is slowly shed to give way to some more typically trappy and jumpy numbers that you would ultimately want to see live.

As with most Josh albums, we have a couple of features to note too. Whether it’s the tantalising vocals from Kenzie TTH on ‘Want The Sun’ or the appearance of London’s blue tick-bearing Lancey Foux on ‘Pepsi’, it’s fair to say Josh shares the love (and the mic) on his projects.

Heartbreak Hostel is out digitally everywhere now and as is the way with Blah releases, I would expect a vinyl run soon.

Stay in touch with Blah records:

When picking a due diligence data room, it is important to pick one with advanced digital rights management and data… END_OF_DOCUMENT_TOKEN_TO_BE_REPLACED

The world as we know it has ended. A nuclear conflict has virtually obliterated human life from planet earth. A… END_OF_DOCUMENT_TOKEN_TO_BE_REPLACED

“Women represent over 50% of the population in Brazil, and if motorcycle-riding former army captain Bolsonaro, is to have any… END_OF_DOCUMENT_TOKEN_TO_BE_REPLACED