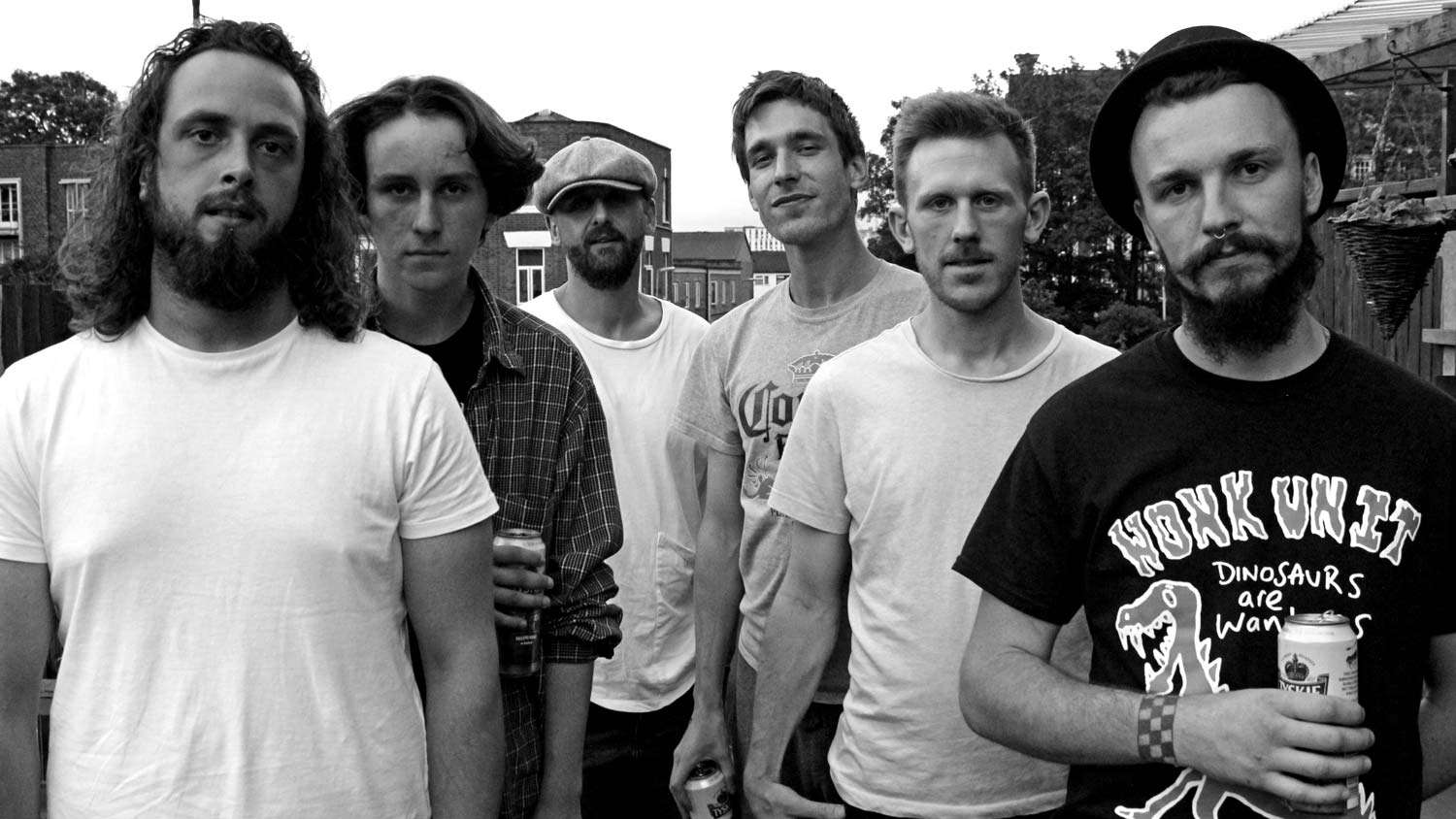 “We stole it,” is the brilliant answer I receive when I ask how The Petty Thieves arrived at their band name. Clearly delighted to share this act of knavery with me, the Medway rapscallions let out mischievous sniggers as Sam Macklin [guitar, vocals], sporting curly brown locks and some sore-looking face piercings, reveals that they in fact pinched it off a ‘friend’. The sniggers soon turn into full, jubilant laughter after the husky-voiced Steve Cunningham [vocals] boastfully adds, “And we’re all petty thieves!”

The attention then turns to Callum [lead guitar], who is pointed out by Steve as the band’s chief criminal: “He really is a petty thief! It’s not like televisions or speaker systems. It’ll be like… sherbet.” Callum, whose impish grin seems to go perfectly with his AC/DC-style short-shorts, immediately responds, not to refute the accusations but to back them up: “My missus hates the idea of me stealing, but as soon as I give her what I’ve stolen it eases her mind!” More laughter ensues before Steve again humorously interjects with “Money can’t buy you happiness!”

The band are playing tonight at the bijou Poco Loco, a bar which attracts an incongruous combination of crude local barflies and vibrant musicians. It is one of the few surviving underground music venues in Medway, after the closure of two well-known establishments in the last year. I ask them how this has affected the band, to which Callum defiantly responds: “People who are dedicated will find the gigs; it’s just that bit more difficult. You’ve got to look a little harder.”

One of the other problems facing the Medway music scene is the attraction of London for many local bands. Medway (a group of Kentish towns on the south side of the Thames Estuary) is within an hour of London, leaving it vulnerable to the gravitational pull of the city, as Steve explains: “The Medway music scene hasn’t died – but it has been watered down a little bit. There’s always that passion there. Sometimes bands will gather a following and then they’ll bugger off to London. That’s the trait of a lot of bands, but if you do your local gigs people respect and appreciate that.”

Whatever the future holds for The Petty Thieves, I’m convinced that they won’t disown their roots. For one they’re too down-to-earth to succumb to airs-and-graces, and their modesty is manifest in their ambition. “The main thing is to just fucking play music,” says Sam. The rest of the band each contribute a sullen “Yeah”, as though to indicate that they’re getting bored and want to resume drinking.

With that, they grab their pints and head out back to get ready for the gig, as Poco Loco fills up with the overspill from Medway’s fractured underground music scene. The Petty Thieves may have stolen their name, but London hasn’t taken all the good music just yet.

Find out more about The Petty Thieves: 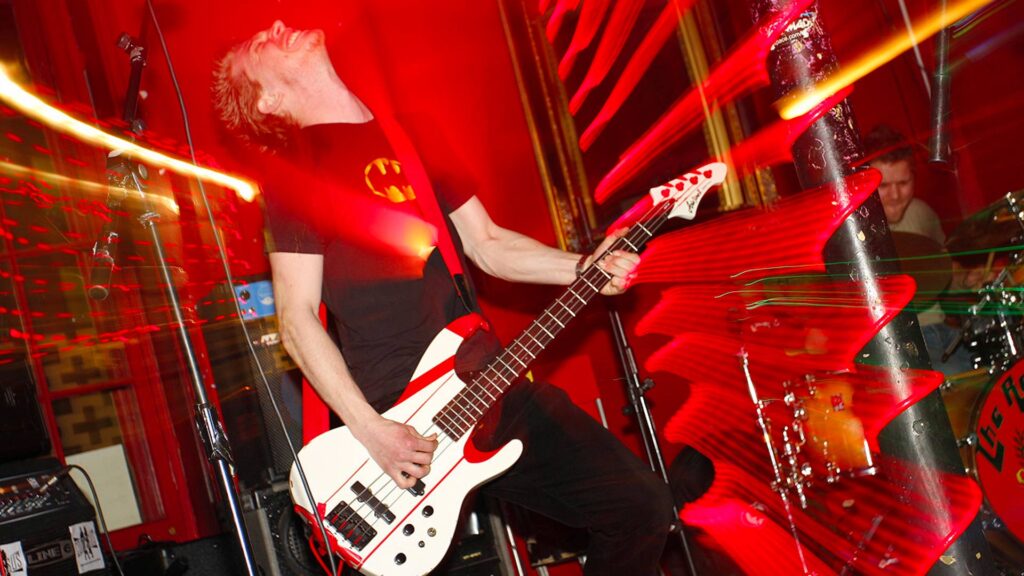